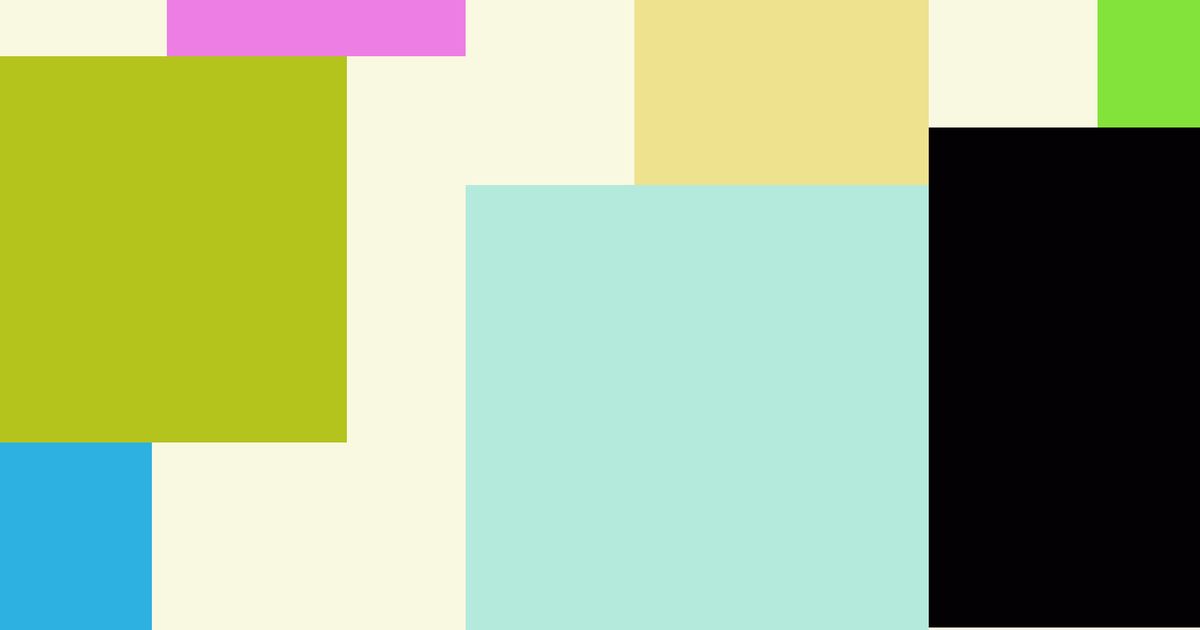 Words, man. Amirite? They’re so limiting — with their defined meanings and their need for correct spelling. And don’t even get me started on grammar.

If you, too, are sick of words, ooh buddy do we have an app for you. Meet Color Chat: an app which lets you DM with your friends by sending colored rectangles of various sizes and hues back and forth.

It might not be super efficient at getting a message across, but it’s perhaps more fun — and definitely prettier — than just shooting the regular shit.

The app has been around for a while. It launched for iPhone in 2016 and for Android in February of this year. App analytics company Apptopia told Mashable that it previously had almost no downloads. However, it just got a host of updates this week, including themes, avatars, and a new UI.  And then suddenly, on Thursday, it got around 250 downloads in one day. That is a surge if ever I’ve seen one. Props to Freia Lobo, a former Mashable fellow and current product manager for TTYL, for sharing it on Twitter and telling the world.

When you first open the app, you give it access to your contacts. That might make you a little squeamish, but the app’s privacy policy is reassuring: It says that your contacts are “discarded without being stored after use.”

Once you do that, you’ll see a list of your contacts that have also downloaded Color Chat. Then, just press the name of your chosen conversant and a new chat screen opens.

To send a message, a little square appears in the right hand corner of your screen. You can adjust the size of the box and choose the color by moving your finger around the box: The corners are black and white, and dragging your finger up, down, and side to side takes you through various saturations and shades of blues, pinks, oranges, and beyond. Once you’ve designed your rectangle (or square!), just press send. If you’re lucky, your interlocutor will respond with a rectangle of their own design. Presto, change-o! You’ve successfully color chatted.

What are you actually communicating when you Color Chat? Moods, yes, but maybe also more.

The Mashable team wanted to know how color interpretations differed from one person to the other. So I, Rachel, had a Color Chat convo with Mashable’s resident grouch, Jack Morse. While we color chatted, we each separately wrote down a transcript of words that corresponded to our chosen rectangles and how we each “read” the other person’s rectangle, in real time.

Below, you’ll find Jack’s transcript flanking the Color Chat on the left, while mine is on the right. These transcripts are imaginary: There are no words in Color Chat. This is merely an exercise in communication.

If you were to attempt to force some sort of meaning on the exchange of rectangles, it might turn out something like this:

Clearly, we weren’t quite on the same page. And there was a bit of confusion about who was talking when. But at times — like in that small, black square of despair, for example — we were in sync.

So, put down your dictionaries and free yourself of spell check. The future of communication is color, people.