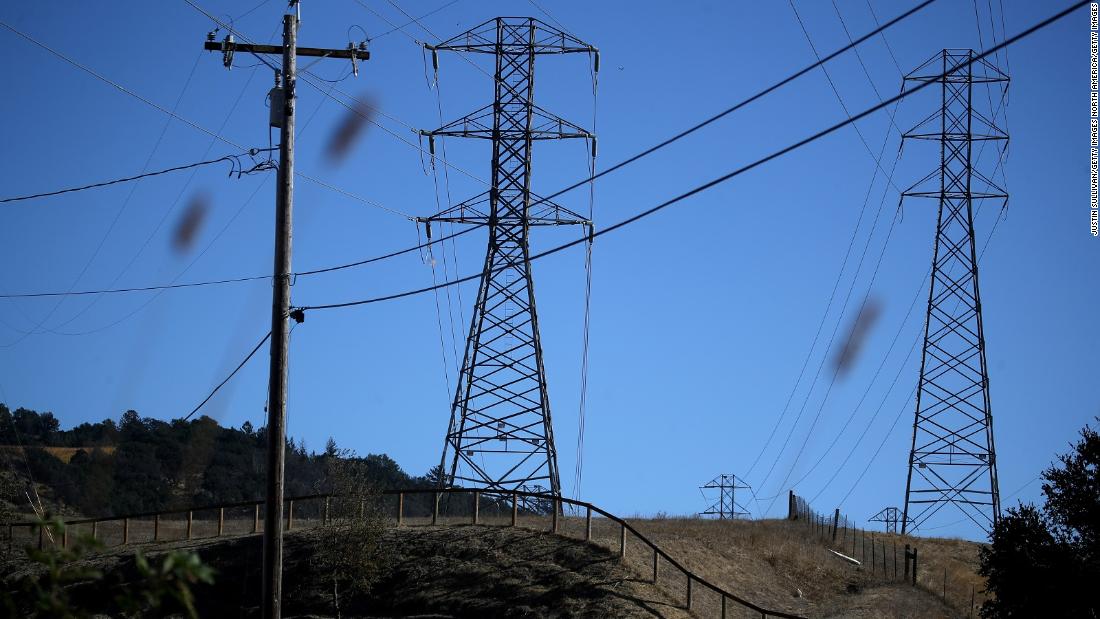 PG&E filed for bankruptcy protection in January after coming under pressure from billions of dollars in claims tied to deadly wildfires.

As part of its restructuring plan, the company announced last week that it had agreed to pay $13.5 billion to individuals affected by several recent fires in the state.

But, the utility’s reorganization plan does not include some requirements established in state law, including “major changes in governance” and “enforcement mechanisms,” Newsom said in a letter to the utility’s CEO and President Bill Johnson on Friday.

“PG&E’s chapter 11 cases punctuate more than two decades of mismanagement, misconduct, and failed efforts to improve its safety culture,” Newsom wrote. “The resolution of this bankruptcy must yield a radically restructured and transformed utility that is responsible and accountable.”

In response to Newsom’s letter, PG&E said it believes the restructuring plan meets the requirements.

“Under our settlement with individual wildfire victims, it must be determined whether our restructuring plan meets the requirements of Assembly Bill 1054. We believe it does and is the best course forward for all stakeholders,” PG&E said in a statement to CNN.

The company has been criticized for the role its equipment has played in the outbreak of numerous fires in California, among them the deadliest and most destructive wildfire in state history.

The report pointed specifically to inadequate maintenance and inspection of transmission line towers. PG&E conceded that a part separated from a transmission-line tower, likely starting the fire in dry vegetation near the town of Pulga. Inspections would have identified wear that would have warranted a close climbing inspection, the report said, but PG&E’s records do not show a climbing inspection of that tower in at least 17 years.

The company cited at least $7 billion in claims from the Camp Fire in the bankruptcy filing.

The $13.5 billion of the proposed plan was intended to pay individuals affected by recent fires. PG&E has previously settled claims with insurance companies for $11 billion and local governments for $1 billion.

State as a backup plan

If the utility does not pull itself out of bankruptcy, Newsom has said the state would take over.

“PG&E as we know it may or may not be able to figure this out. If they cannot, we are not going to sit around and be passive,” Newsom said last month. “If Pacific Gas and Electric is unable to secure its own fate and future … then the state will prepare itself as backup for a scenario where we do that job for them.”

Newsom said that his office aims to get the company out of bankruptcy by June 30, 2020 by first working on a plan with PG&E and other stakeholders, but added that the company could not continue without making changes to its safety culture.

CNN’s Sarah Moon and Steve Almasy contributed to this report.