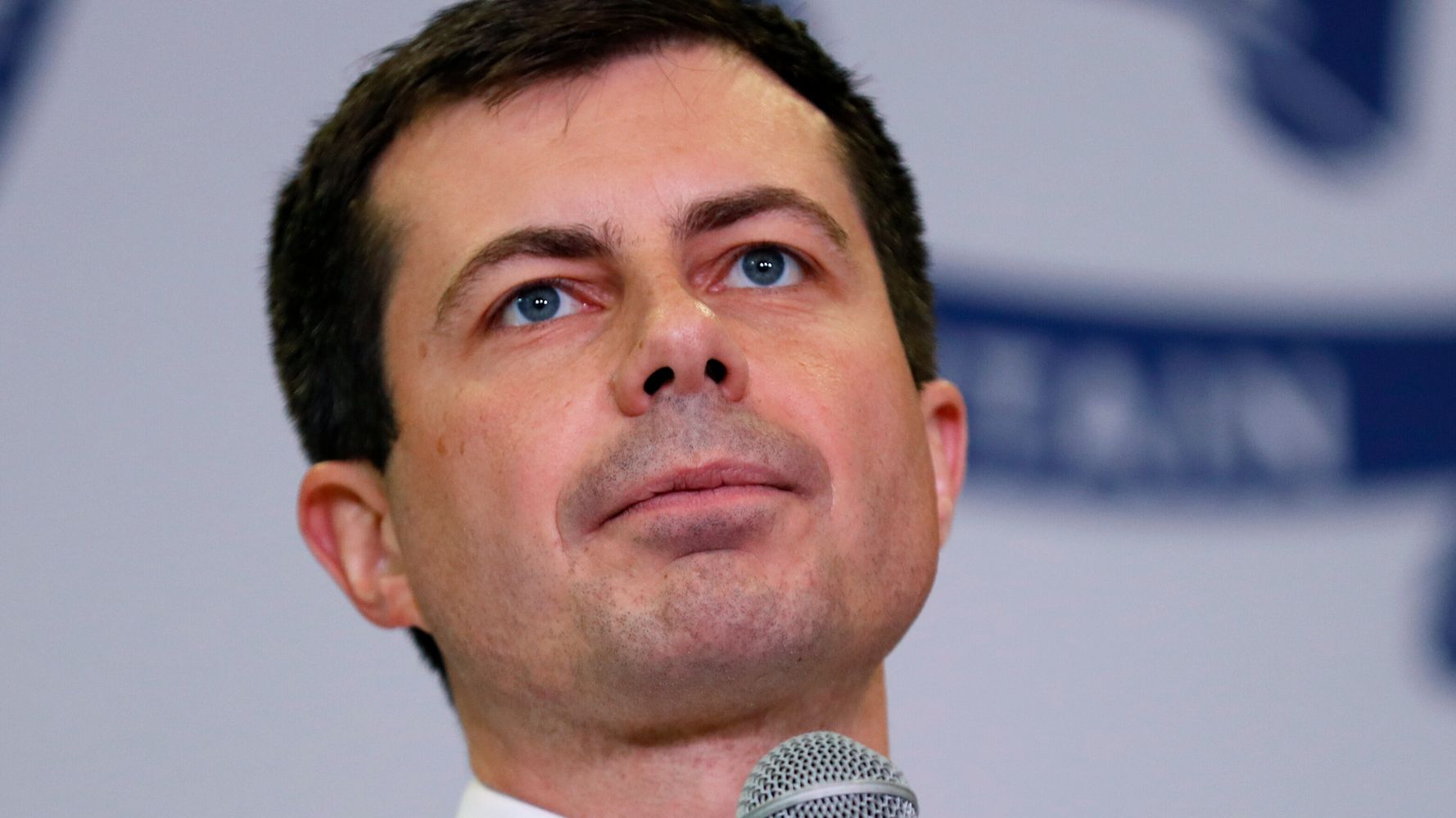 Of all the issues Democratic presidential candidate Pete Buttigieg discussed in a lengthy interview Friday, one phrase clearly struck a nerve: “I trust you to figure out your own health care.”

“Instead of just assuming that sitting here in Washington we’re going to know what the right plan is for everybody … we’re going to let people figure it out for themselves,” the South Bend, Indiana, mayor told Robert Costa of The Washington Post in a live-streamed interview. “I trust you to figure out your own health care, especially when we create these options.”

His phrasing clearly struck many critics on Twitter as cold. Some of the responses on Twitter reeled through horrifying health stories as sufferers were left to deal with the consequences of a flawed system that is clearly panicking many Americans. Others quipped that they had figured it out, and it’s called “Medicare for All.”

A Buttigieg spokesman responded to critics that it’s “very clear” the candidate “would make Medicare available to everybody.” In fact, Buttigieg told Costa that he calls his plan “Medicare for All Who Want It.” He would establish a public plan available to all. “But if you like the plan you’ve got, I’m not going to force you off of it,” he added. (See the video above, beginning at 47:50.)

Here’s the full quote, where it’s very clear Pete was talking about how he would make Medicare available to everybody and let people decide for themselves what kind of plan is best for them: https://t.co/WGx5dEM2Qc pic.twitter.com/WartaYAYNJ

Today in Buttigieg: He said he wants a Medicare public option that uninsured people are auto-enrolled in and everyone else can switch to from whatever plan they’re on and then someone tweeted “Buttigieg: ‘I trust you to figure out your own health care’” and people flipped out

Critics couldn’t get the “figure it out” phrase out of their head, which was highlighted in a tweet by David Smith, the Washington bureau chief for The Guardian. The truncated Twitter take on Buttigieg’s interview may have been the primary news source for many critics.

Buttigieg: “I trust you to figure out your own health care.”

Figured it out. We need #MedicareforAll.

I read this while in the dentist chair at a discount county dental clinic, where I just had 2 teeth pulled because I can’t afford root canals. I’m only 32 and these arent the first teeth I’ve lost to poverty. https://t.co/sJMhbNuLIP

Has this guy ever had to get his own insurance?

Seriously. Has he always gotten his healthcare through govt sources?

Buttigieg: ‘I leave you to the mercy of the corporate wolves that are funding my campaign.’

Spoken like a young person who has never faced a real heath issue.

You shouldn’t have to figure out your health insurance. My policy is 500 pages and is clear as mud.

Hey cool! My work, which I depend on to live, controls that; and for some reason my deductible and co-pays seem to keep going up

That’s impossible people are powerless – even if one gets coverage through employment – we are at the mercy of our employer – which company & plan they pick – how much of the cost are they willing to share. For what can we be excluded – pre existing? Life time caps?

Love to have many unaffordable options to buy into a system that profits from denying me as much healthcare as it can. Great system.

Buttigieg: “It is okay to swim in shark infested waters, instead of removing the sharks we’re just gonna trust you guys know how to avoid them”

Uhhhhh as a doctor I can’t figure this out @PeteButtigieg. How can my patients?