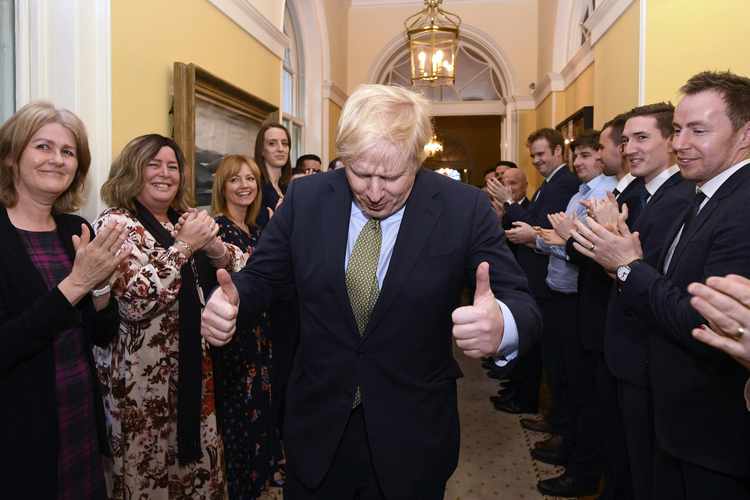 (Bloomberg Opinion) — Boris Johnson dramatically altered the landscape of British politics on Thursday night, ending a period of debilitating parliamentary gridlock and three years of uncertainty over Brexit. In doing so, the U.K. prime minister gave himself what his predecessor Theresa May could never have: the political space to define his country’s departure from the European Union and address the social and economic frustrations that led to the 2016 Brexit vote.