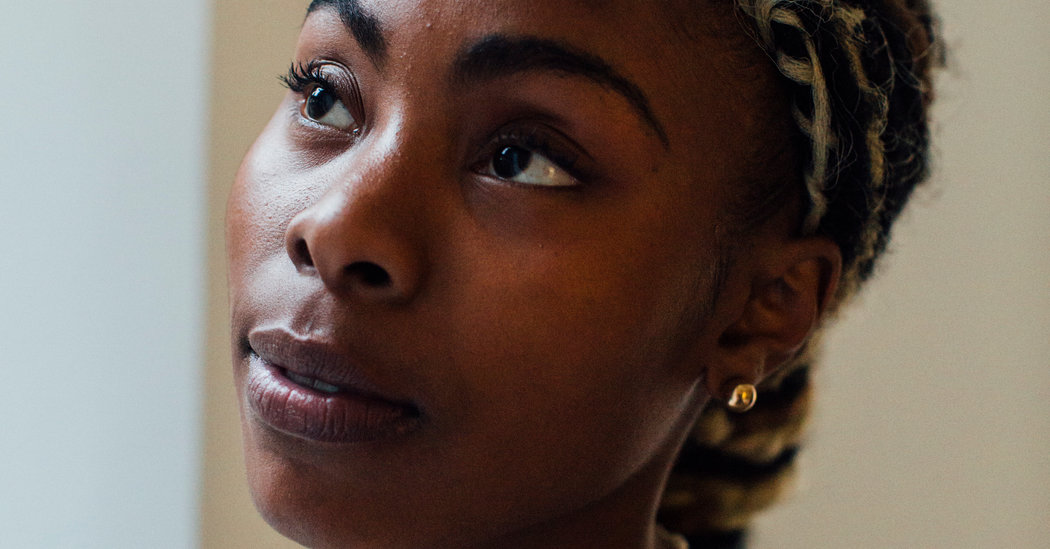 The video spread quickly online: Security guards and police officers pry a baby boy from his mother’s arms as she lies on the floor of a public benefits office in Brooklyn.

The episode, in December 2018, touched a nerve, capturing what New Yorkers who rely on public benefits say is the uncaring and even hostile treatment they often get from city workers who themselves feel pressure to follow rules.

The charges against Ms. Headley were ultimately dropped. Her public benefits, which had been stripped, were restored, and Mayor Bill de Blasio apologized to her publicly. Nonetheless, saying she was standing up for herself and others in similar circumstances, she filed a federal lawsuit against the city.

On Friday, the de Blasio administration said that it would pay $625,000 to settle the suit.

“Ms. Headley came to the city seeking help, and we failed to treat her with the dignity and respect she deserved,” Olivia Lapeyrolerie, a spokeswoman for Mr. de Blasio, said in a statement. “While this injustice should have never happened, it forced a reckoning with how we treat our most vulnerable.”

In February, Ms. Headley, 24, testified tearfully about her experience before the City Council in support of a package of bills meant to improve how city employees, especially security guards, interact with those seeking public benefits.

“From Day 1, Ms. Headley insisted that this incident was not just about her, but about the dignity of every young woman of color raising her family with immense love and hard work, in a difficult world,” her lawyer, Katie Rosenfeld, said.

The city’s most notable moves in the wake of the episode involving Ms. Headley included the introduction of mandatory training in how to de-escalate tensions for the security guards who work in the city’s public benefits offices. Twenty-two security guards at the city’s welfare agency resigned or were fired.

The Department of Social Services established an Office of Constituent Services to handle complaints from benefits recipients. The agency is now required to issue quarterly reports on use-of-force incidents. And within a few weeks, security guards will begin wearing body cameras that will capture their encounters with the public.

“The steps that we said we would take that would mitigate the horrible things that happened to Ms. Headley have been taken,” Steven Banks, the social services commissioner, said in an interview on Friday.

Ms. Headley had taken the day off from her job cleaning offices on Dec. 8, 2018, to go to a public benefits office in Boerum Hill. She wanted to find out why the city had abruptly stopped paying for day care for her son, who was 1 at the time.

Unable to find a seat in the office’s crowded waiting room after about three hours, Ms. Headley sat on the floor next to her son’s stroller. When security guards told her to leave, she asked to speak with a supervisor.

When she walked away from the guards, they and police officers who had been called in grabbed her. She was arrested and charged with resisting arrest, acting in a manner injurious to a child, obstructing governmental administration and trespassing.

“By the end of the day, Ms. Headley had been humiliated, assaulted, physically injured, threatened with a Taser, brutally separated from her son, handcuffed, arrested, and jailed — all by employees of the City of New York,” her lawsuit said, noting that the guards and police officers should have been trained in how to defuse such situations.

Mr. Banks acknowledged that there was more to be done to cut down the long lines in benefits offices that can fuel tensions between city workers and those who depend on public assistance.

“Have we heard of another incident like the one that occurred with Jazmine Headley?” said Craig Hughes, a supervising social worker at the Urban Justice Center. “No, not that we know of. But I can say it continues to be a frustrating, time-sucking and sometimes traumatizing experience.”

Linda Tavares, 28, said she had visited a Bronx office in November where more than 100 people were waiting to be seen. She said she was told to leave and return two weeks later.

Ms. Tavares, who works in cleaning and maintenance, said that the security guards were friendly, but that she still felt mistreated because of the wait and chaos. She said she was seeking cash public assistance because she was in danger of being evicted.

“I don’t really have anyone to help me,” she said in Spanish, speaking through an interpreter. “They should have more people staffed there.”

Mr. Banks said he wanted to make it possible for people like Ms. Tavares to be able to get access to services without having to go to an office and wait.

“That,” he said, “will ultimately be the lasting impact of what happened to Ms. Headley.”