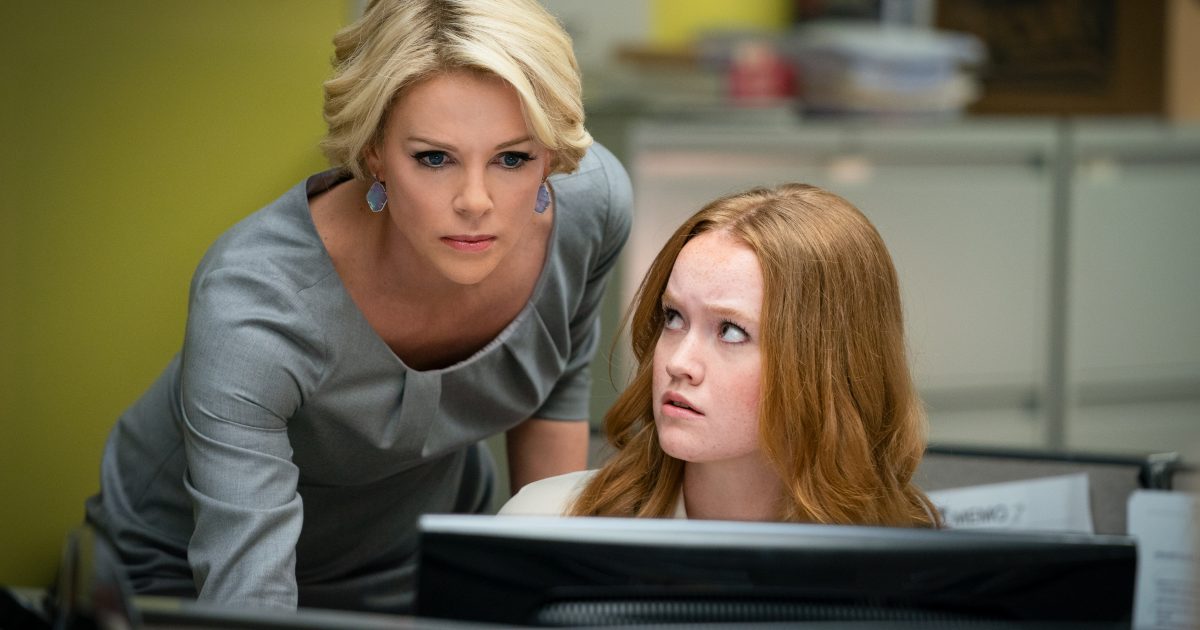 Like The Wrestler, Darren Aronofsky’s descent into the grubby world of provincial grappling matches, Uncut Gems takes us into a rarely examined social arena—the Diamond District of Midtown Manhattan, here portrayed as a place of frenzy and menace. The directors, Josh and Benny Safdie, who wrote and edited the film with Ronald Bronstein, have created a vivid simulation of what it might be like to live inside a pinball machine, and they’ve given Adam Sandler his showiest role, which he embraces obvious appreciation.

The year is 2012, and Sandler’s Howard Ratner is a yappy gem dealer whose wares are especially prized by black athletes and other bling aficionados. Howard is also a far-gone gambling addict (basketball is his jones), whose life is one long desperate hustle conducted in a clamor of shouts and lies and nerve-stripping security buzzers. After much long-distance maneuvering, Howard has taken delivery of a big opal smuggled out of an Ethiopian mine. He is already deep in debt to various bookies and pawnbrokers, and he believes, with the unwarranted optimism of the perpetually deluded, that this chunk of glimmering stone will finally bail him out. Time is tight, though—there’s a pair of debt-collecting thugs on his case, and they never had a lot of patience to run out of in the first place. (One of these two bruisers is played by Keith Williams Richards, a non-actor recruited from real life, whose smoldering hostility is very scary).

Howard is short on redeeming qualities. He has a wife (Frozen belter Idina Menzel) and three kids out on Long Island and a girlfriend named Julia (instant star Julia Fox) stowed away in an apartment in the city. The wife is already well over Howard (she says he’s the most annoying person she’s ever known) and is looking forward to their divorce. Why the girlfriend puts up with him is more complicated: We see her doing blow in a nightclub bathroom with rising singer-songwriter The Weeknd (playing himself –”He’s gonna be major,” Julia predicts, “even though he’s from Canada”); but we also see her treating her much older and schlubbier boyfriend with what could pass for real affection. (“I know you wanna cuddle, Howard,” she says, lying amid a tangle of sheets and pillows. “Just come here.”)

The movie is an exercise in endless tension. Howard stupidly loans out his opal to basketball star Kevin Garnett (the man himself), who gives him a pricey championship ring as security. Howard promises to hold the ring, but then immediately pawns it and hands over the resulting cash to his bookie (longtime New York sportscaster Mike Francesa) to lay down on an imminent Lakers game. Things continue not going well. There’s a violent confrontation at a snooty auction house and a nerve-wracking side trip to the Mohegan Sun casino in faraway Connecticut, with a cute sexting scene thrown in for human interest.

As they demonstrated in their last film, the similarly breathless Good Time, with Robert Pattinson, the Safdie brothers have a rare gift for conveying the raw textures of life-at-the-bottom. Can Sandler’s rap-a-holic Howard pull his life together somehow? He would surely bet on it—but then he’d bet on anything. Considering the evidence, we’re inclined to be more circumspect.

Bombshell addresses the still-hot topic of sexual harassment in the media business, focusing on the fall of the late Fox News chief Roger Ailes, who was taken down by a group of Fox women who’d grown tired of muffling their fury about his unsavory come-ons and creepy innuendoes. The behavior we see taking place here seems primordial (although women may find it right up-to-date). Discussing a new female employee’s desire to become on-air talent, Ailes (John Lithgow in a fat suit) tells her to “stand up and give me a twirl,” and then asks her to hike up her skirt a bit. (“It’s a visual medium.”) But Ailes isn’t the only sexual primitive on the network’s premises—we watch another woman smiling helplessly through her exasperation as a male colleague, commenting on some random footage, says, “Tell me those lips haven’t sucked cock.”

At the center of the movie is a splendidly steely performance by Charlize Theron, who completely nails the character of Fox News star Megyn Kelly, a definitive tough cookie. After moderating a 2015 GOP presidential debate in which she gave candidate Donald Trump no quarter, Kelly is only moderately appalled to hear Trump on CNN saying, “You could see there was blood coming out of her eyes, blood coming out of her—wherever.” (“Did he just accuse me of anger-menstruating?” Theron’s Kelly wonders.)

Bombshell might have been a better movie if it were a full-on Megyn Kelly biopic—with her ambiguous relationship to Ailes, she’s a richly complex character. But the real star of this story—if not the movie that’s been made from it—is Gretchen Carlson (Nicole Kidman), a onetime Fox star who’s now on her way out. Carlson has been talking to other Fox women about their repulsive experiences with Ailes, and now, armed with their stories, she’s filing a crafty lawsuit against the celebrated news titan that will eventually drive him out of the business. There isn’t a lot more to Kidman’s character than this, though, so every time the movie cuts away to her from Theron’s Kelly it feels a little like a distraction.

In a similarly awkward position is Margot Robbie, who plays a sweet composite character named Kayla, whose purpose is to help demonstrate how Ailes’s sleazy flirtations work. (She’s the “give me a twirl” girl.) Possibly just as important to director Jay Roach (Game Change), however, would be her function as a purveyor of the Hollywood view of Fox News. Early on, we see Kayla—a conservative Christian—getting the welcome-aboard lowdown from a staff producer named Jess (Kate McKinnon). In the Fox worldview, Jess tells Kayla, “People are lazy morons, minorities are criminals, sex is sick but interesting.”