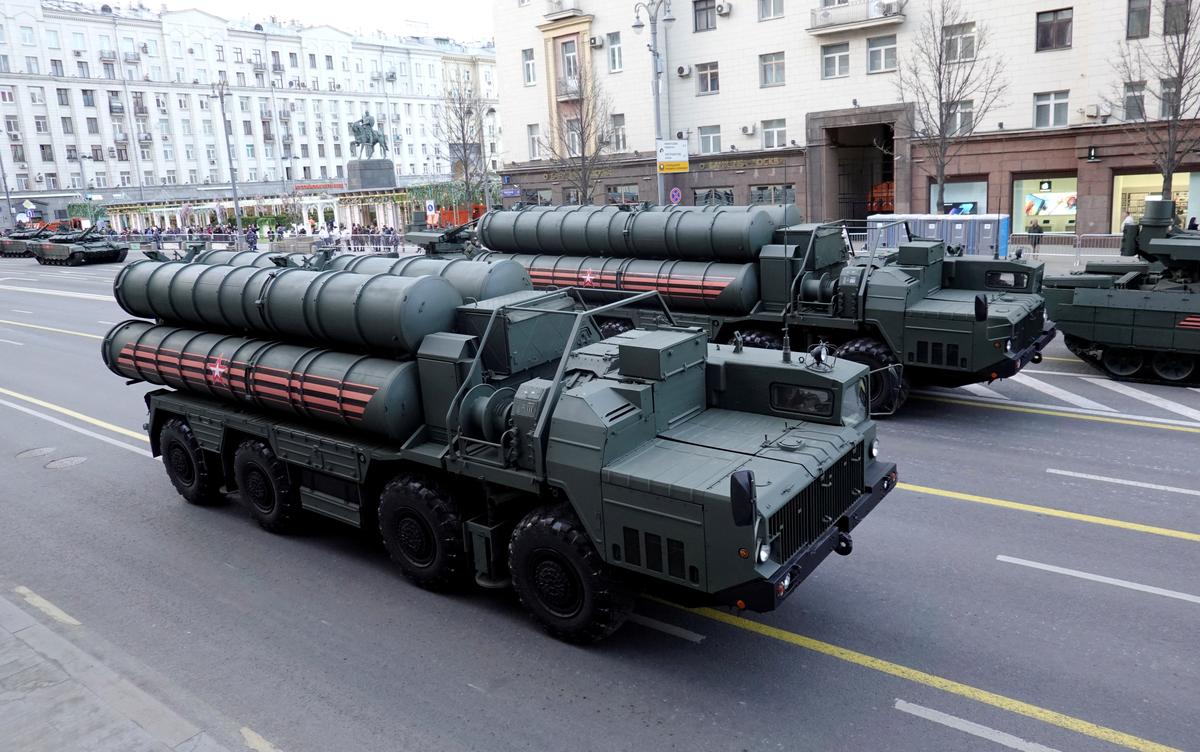 ANKARA (Reuters) – Turkey is very close to striking a deal to buy a second S-400 system from Russia, and the deal could be signed before April when the first batch of missile defences will be ready to use, Ankara’s defence industry said on Friday.

Turkey’s talks with Russia over technology transfer and joint production on the second batch of S-400 defences has continued, the head of the Turkish Defence Industry Directorate, Ismail Demir, told a small group of journalists.

Demir added that Ankara was still interested in buying U.S. Patriot defences and had no pre-conditions for talks. Washington however has repeatedly asked Turkey to give up on the S-400 purchase, which has strained ties between the two NATO allies.