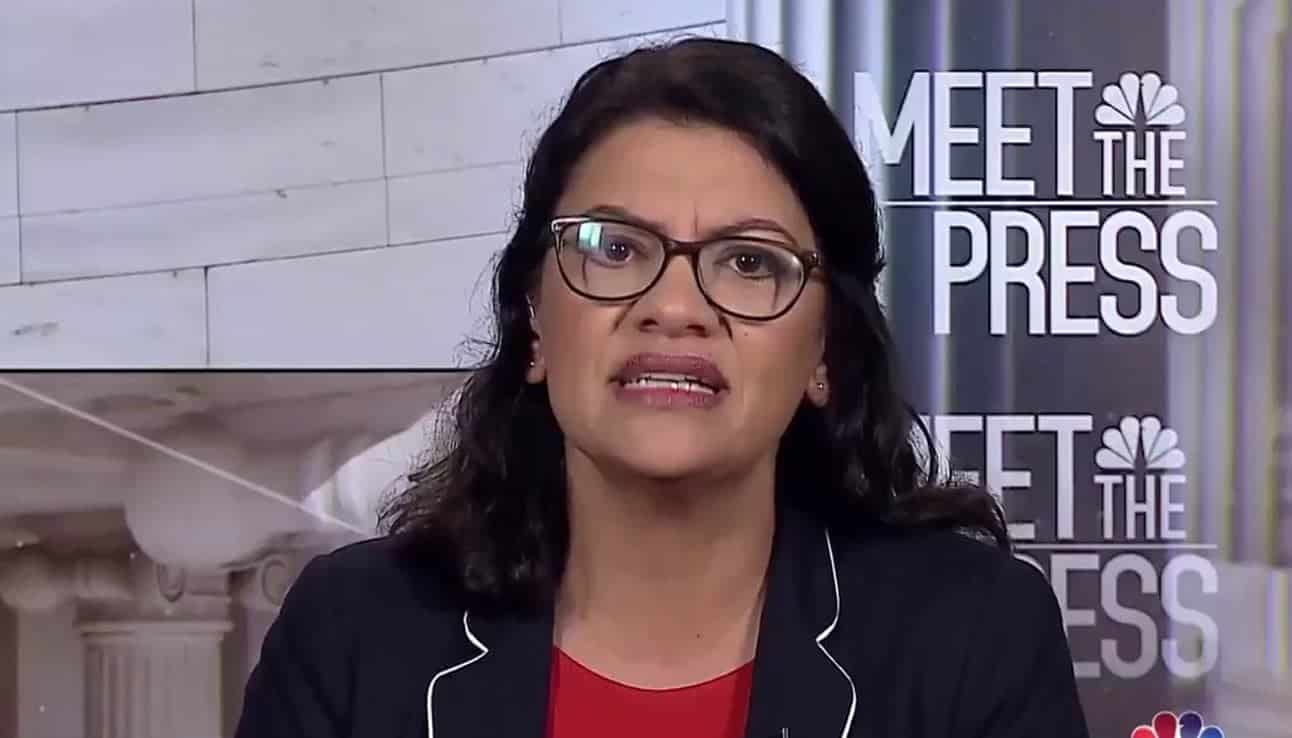 Notably, the same group was responsible for confronting a group of high school boys from Covington Catholic visiting the Lincoln Memorial in January. In a later statement released by student Nick Sandmann, the group called the students ‘racists,’ ‘bigots,’ ‘white crackers,’ ‘f—-ts,’ and ‘incest kids.’

The Southern Poverty Law Center classifies the group as a black nationalist group with a mission to fight white supremacy. They warn the group is likely to grow and continue to target, Jewish people, White people, and police.

@RashidaTlaib labeled the shooting attack in NJ as “white supremacy.”

Unless she can politicize antisemitism, it is not worth posting. pic.twitter.com/9lXQj1iApo

In her tweet, Tlaib shared a picture of a victim of the attack, Moshe Deutsch. “This is heartbreaking. White supremacy kills,” Tlaib wrote. Soon after, she deleted her post. It’s likely she did so because the post was completely inaccurate.

Authorities confirmed Wednesday that Tuesday’s attack was deliberate. Two shooters, a police officer, and three locals were killed in the attack. One of which was Moshe Deutsch, 24, who entered the grocery to make a purchase.

“Moshe Deutsch may he rest in peace, was dedicated to studying his Jewish faith everyday by learning in a Yeshiva he was instrumental in establishing and getting off the ground. He was extremely kind and generous and was the go-to person when his peers needed help,” The United Jewish Organizations of Williamsburg and North Brooklyn said a statement.

The two other locals killed in Tuesday’s shooting included Mindy Ferencz, 32, and Douglas Miguel Rodriguez, 49. Ferencz, a mother of three, co-owned the grocery with her husband. She was a “dedicated, a real mother and a real wife,” Ferencz’s brother-in-law told the Associated Press. Rodriguez was employed by the couple.  “He was a quiet guy, always helping,” Shaya Bodenstein, a frequent customer told the AP.