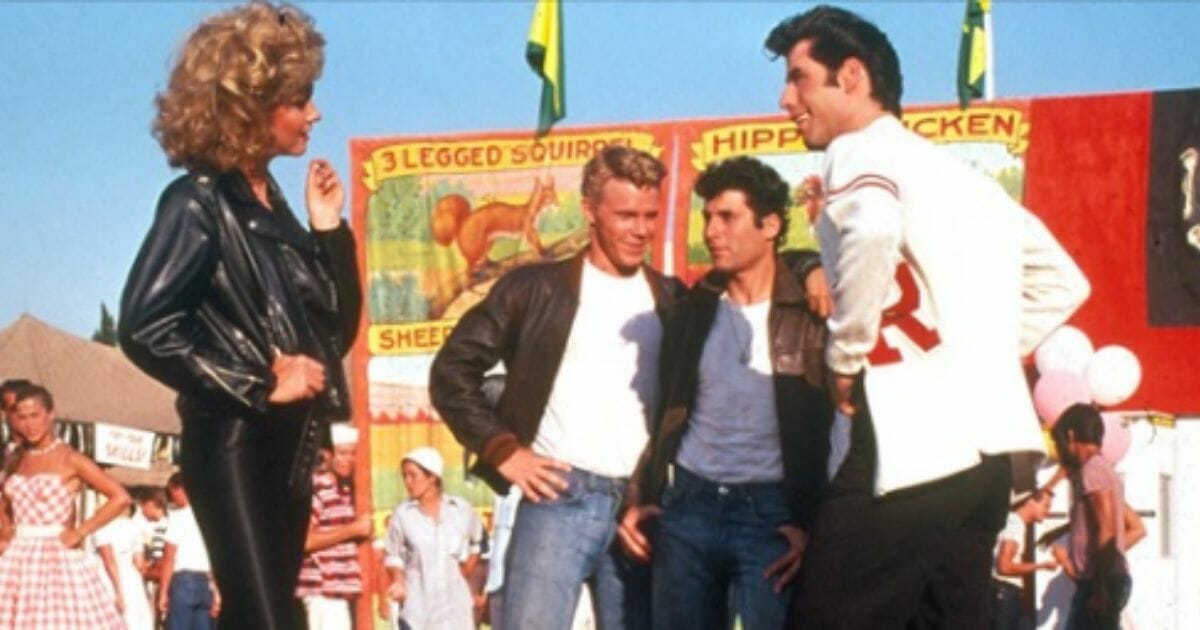 Few pieces of clothing are as recognizable and meaningful as the red fabric-lined black leather jacket worn by Olivia Newton-John in “Grease.”

Multiple generations know of the jacket and recognize its allure, and in a bid to pursue the greater good, Newton-John made the decision to part with the iconic piece.

“It’s time to simplify and just keep things I love,” she said in an interview. “I love them all, but I’m not going to wear them again and someone else will enjoy them and a lot of these things are back in fashion.”

To her, though, it was more important to auction off multiple items through Julien’s, in part to benefit the Olivia Newton-John Cancer Wellness & Research Centre in Victoria, Australia, than to cling to physical reminders of the past.

TRENDING: AOC Ignorantly Tells Poor That Instead of a Handout, Entitlement Money Was Created by Them in First Place

“The ONJ Centre is dedicated to providing patient-centred medical treatment and care,” the “About” page for the center reads. “Patients are at the centre of everything we do and we empower them throughout their cancer journey.

“Our leading wellness programs support patients to thrive in body, mind and spirit. Every day our researchers and clinicians work together to discover, develop and trial breakthrough therapies to help people live better with cancer and defeat it.”

According to KCPQ, the auction house announced that the sale of over 500 pieces had raised over $2 million. That leather jacket alone sold for $243,200.

The Julien’s page for the sale also stated that Newton-John was eager to know who ended up with what.

“She’s asking anyone who wins an item in the auction that when they get it home they take a photo of themselves with the item(s) and e-mail along with a personal note,” the page read.

The star said she had never gotten fed up with “Grease” or its legacy, and she doesn’t get tired of being associated with the classic. That’s a very good thing, as at least one of the iconic items she sold came back to her.

“Here is the full video of what happened following our ‘Property From The Collection of Olivia Newton-John’ auction last month, as a result of the generosity of the winning bidder of her iconic Grease jacket…” the Julien’s Auctions Facebook page posted.

The video opens on Newton-John covering her eyes and waiting for the surprise.

“Has it got four legs? Is it fluffy?” she asked as she kept her eyes closed. When she opened them, she saw a somewhat-familiar man holding a pink-wrapped box. He began to read from a piece of paper he held in his hands.

“The odds of beating a recurring cancer using the newest emerging therapies is 1,000 fold greater than someone appearing out of the blue, buying your most famous and cherished icon, and returning it to you, which is what I’m going to do right now,” he read.

“This jacket belongs to you and the collective soul of those who love you, those for whom you are the soundtrack of their lives,” he continued. “It should not sit in a billionaire’s closet for country club bragging rights. For this reason, I humbly and respectfully return it to its rightful owner, which is you. Godspeed for a quick recovery.”

“Are you serious?” the actress said, giving the man the first of many hugs. “That is the sweetest thing.”

“You’re the best, you’re the best! I’m so grateful,” she added. “This is the most beautiful present, but mainly it’s your heart that I’m grateful for.”

The anonymous buyer asked if she’d put it on display at her cancer center, to which she enthusiastically agreed, stating “it was always my dream to do that.”

Now Newton-John has a new friend and “Grease” fans can rest assured that the jacket is back where it belongs — thanks to the generosity and thoughtfulness of one unnamed gentleman.