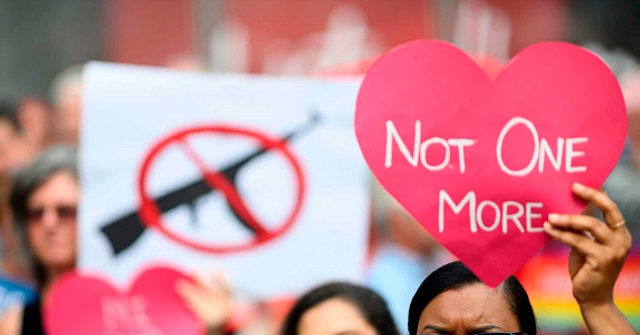 Kentucky Democrats are pushing gun and magazine bans, and numerous other gun controls, for Gov.-elect Andy Beshear (D) to sign upon assuming office.

The various gun controls are listed as prefilings on the Kentucky General Assembly website, and include a ban on the possession of “assault weapons” and “high capacity” magazines. The controls also include gun storage requirements, criminalization of private gun sales via universal background checks, and a repeal of permitless carry.

The controls have to make their way past Republicans in the Kentucky House and Senate before reaching Beshear’s desk.

Democrats in Virginia are similarly warring against gun rights, with Gov. Ralph Northam (D) promising “consequences” for any county that refuses to enforce gun controls passed by the incoming Democrat majority.