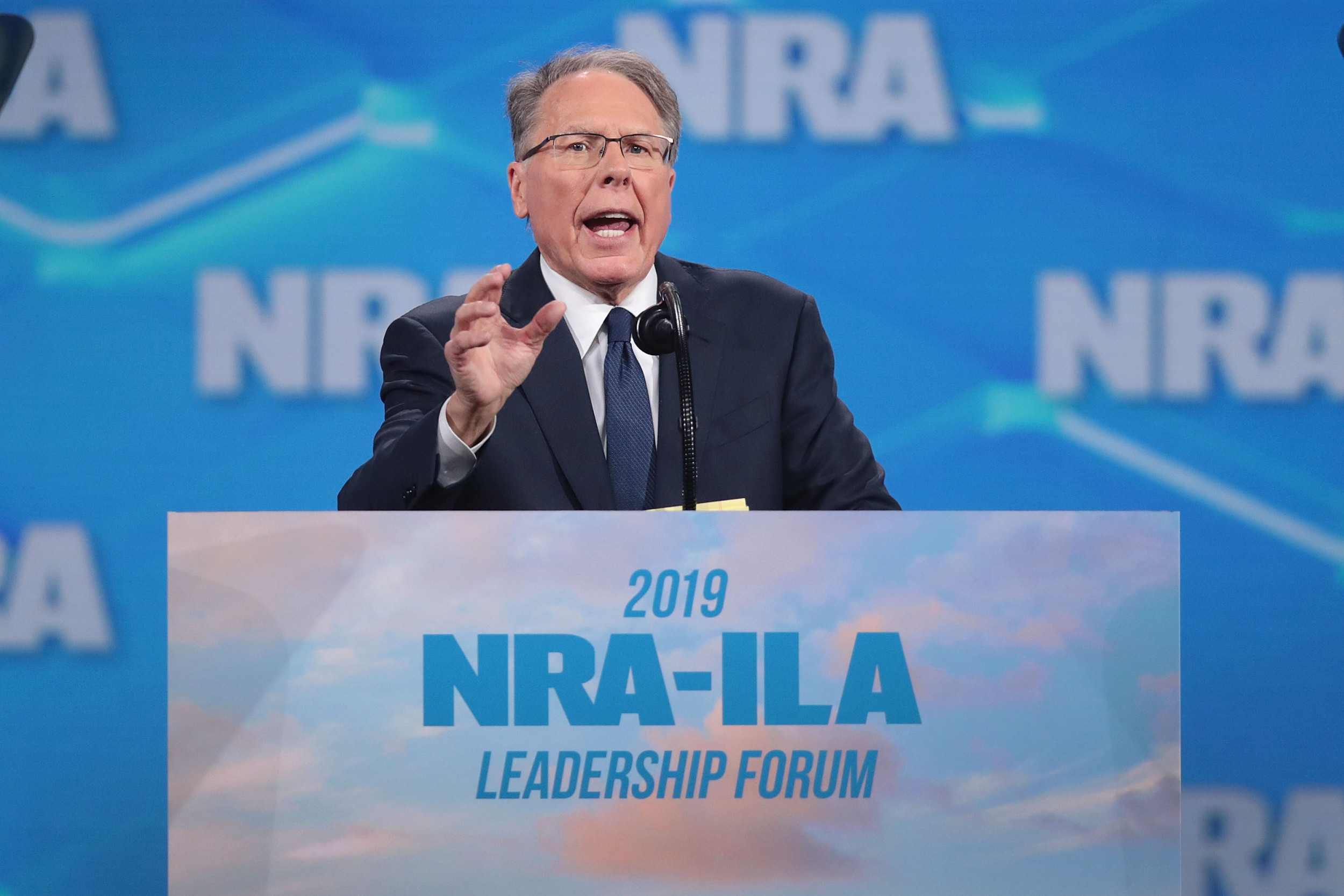 A federal judge put on hold Wednesday a Los Angeles ordinance that requires organizations seeking business with the city to disclose affiliations with the National Rifle Association.

U.S. District Court Judge Stephen V. Wilson found that the Los Angeles City Council enacted the rule, which took effect in April, to “suppress” the speech of the NRA and its sponsors or business affiliations.

The temporary hold prevents the city from enforcing the rule until the case is fully heard before the court. The City of Los Angeles did not respond to Newsweek‘s request for comment about how it plans to pursue the case.

“This is an important win for the NRA, our members, and all who believe in America’s constitutional freedoms,” Andrew Arulanandam, the NRA’s managing director of public affairs, said in a written statement. “In a strong rebuke of the city’s actions, the ordinance is banned from taking effect… The ruling sends a powerful message to those government officials who would take any actions that are adverse to the NRA because they dislike its political speech.”

The city argued that because the ordinance sought disclosure of contracts or sponsorships with the NRA it should be considered a regulation of common commercial activity. But Wilson noted that while underlying materials such as contracts are not shielded by the First Amendment, forcing businesses to reveal these documents can trigger the amendment’s protections, especially if the city’s intent is to stifle free speech.

The ordinance itself did not expressly forbid business relationships, but the judge inferred a suppressive intent from the legislative process.

To burden businesses’ First Amendment rights, lawmakers would need to demonstrate a compelling interest in doing so. But the judge found that while the city professed concern for gun violence as an underlying reason, it “provided nothing to demonstrate the causal connection between pro-firearm speech and mass shootings.”

As part of his decision, Wilson looked to the legislative history of the rule, observing that in 2018 City Councilmember Mitch O’Farrell made a motion for the city to “rid itself” of NRA-supporting contractors. Wilson called this motion a “direct precursor” to the current rule, providing ample evidence of the city’s intent when enacting it.

In August, the city argued before the court asking for dismissal of the NRA’s lawsuit. Wilson denied their motion at that time and on Wednesday largely reaffirmed his decision.

The NRA recently dropped a lawsuit against the City of San Francisco after officials made clear that a resolution calling for a review of relationships with NRA-affiliated businesses was non-binding. Because Los Angeles decided to double down on its NRA-targeted rule, it faced greater skepticism from the courts. The San Francisco resolution did not have the same effect as an ordinance, and Mayor London N. Breed quickly distanced herself from it, informing department heads that they should not alter current practices.