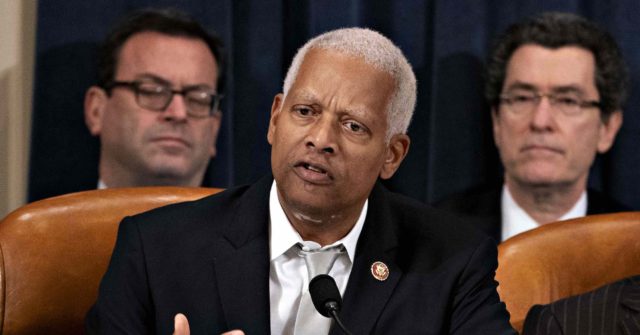 Johnson, together with Rep. Steve Cohen (D-TN) and other Democrats on the committee, tried to push back against Zelensky’s public claims that he felt no pressure from Trump to conduct investigations.

Zelensky and those around him have repeatedly stated that they never felt any pressure, and that there was never any “quid pro quo,” or any effort to tie U.S. security assistance to investigations into 2016 election interference or former Vice President Joe Biden.

For example, in a press conference while meeting with Trump in September at the United Nations, Zelensky said that he felt no pressure and that his phone call on July 25th with Trump had been a “good call.”

In response, Democrats argued that Zelensky was, in effect, lying under duress.

Most recently, Ukrainian foreign minister Andriy Yermak told Time magazine that there had been no link between aid and investigations, destroying a key element of Democrats’ case against Trump.