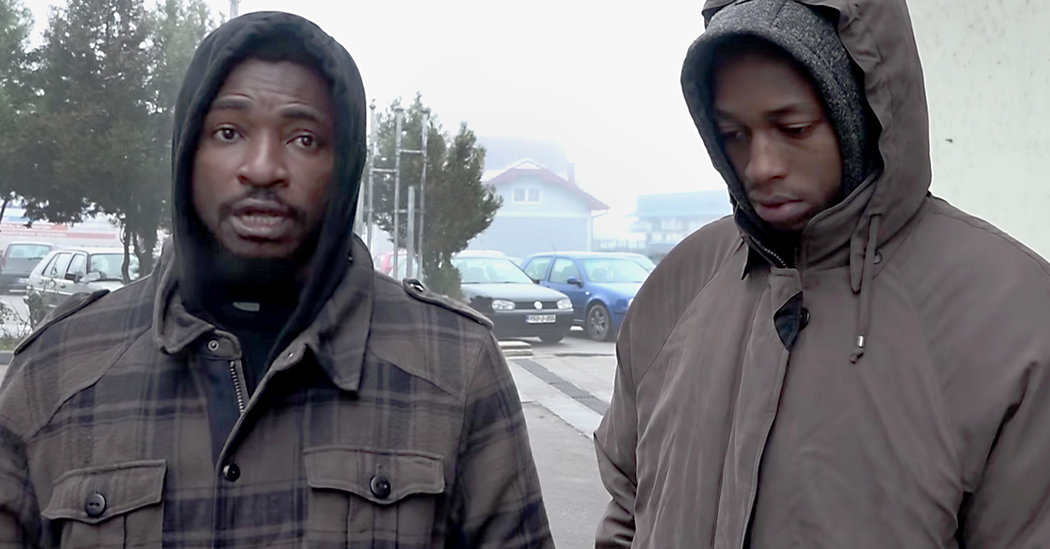 And to throttle movement still further, the Croatian government has employed a policy of violent nighttime deportations, seizing many migrants suspected of entering the country from Bosnia and forcing them back across the border without letting them apply for asylum.

In interviews in Bosnia this week with dozens of migrants, residents and aid workers, a consistent picture has emerged of migrants being beaten, robbed by the police and deported without due process from Croatia to Bosnia.

“Whenever we ask anyone what happens, everyone says the same,” said Semra Okanovic, a Bosnian government doctor who works with Doctors Without Borders, a medical aid group, to treat wounded migrants in northern Bosnia. “They get beaten, their telephones broken, their money stolen. Some of them have their arms broken. Some say their clothes are stolen and pushed in the river.”

A third Nigerian, Sunday Awojobi, interviewed in northern Bosnia on Wednesday, said he had been deported in a similar fashion to the two table tennis players.

Mr. Awojobi had a visa valid until March 2020, and a stamp in his passport showed that he had entered Croatia legally on Nov. 9.

After an international outcry about their fate, the two table tennis players have been confined inside a government-run center in Sarajevo, the Bosnian capital, while the Bosnian and Croatian governments debate who should take responsibility for them.

Their mobile phones were confiscated, meaning they can only be contacted by the center’s landline.

“We have been locked up and it’s not fair — we are human beings,” said Mr. Eboh.

Mr. Abia added, “You have to take us away from here.”