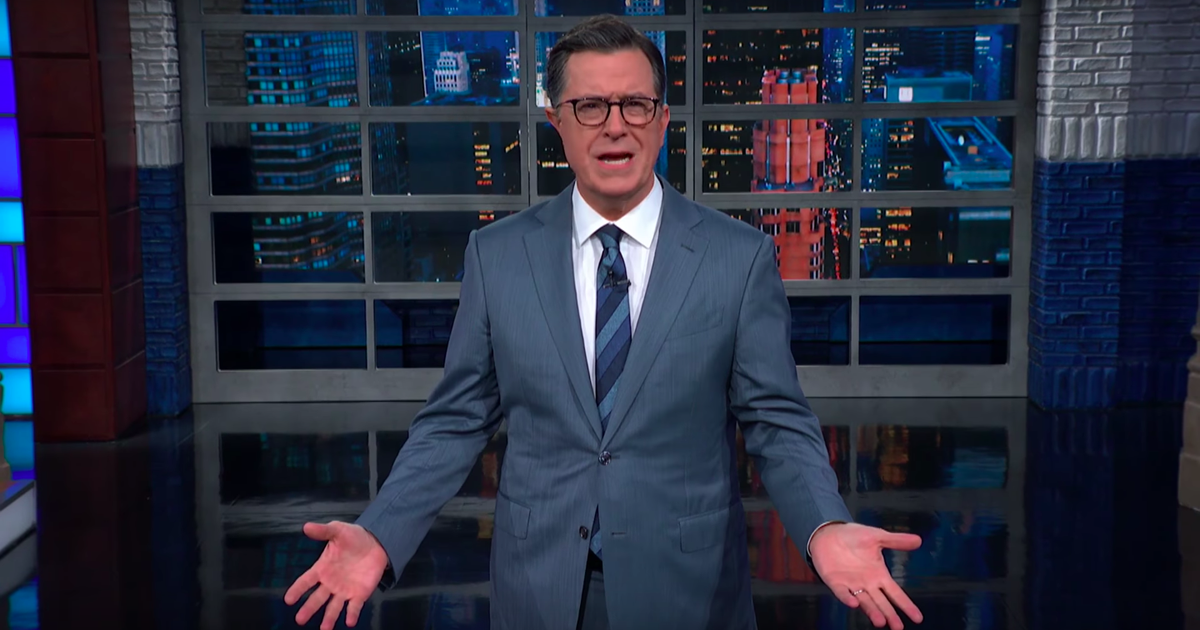 On Wednesday’s episode of The Late Show with Stephen Colbert, the host examined how President Trump is coping now that articles of impeachment have been brought against him. “With impeachment closing in, last night Trump went to his happy place — anger,” said Colbert, referring to Trump’s characteristically bizarre Pennsylvania rally.

Attempting to minimise the rather serious accusations brought against him, Trump dismissed the number of charges against him as “impeachment light” and nothing to be concerned about. Which is kind of like saying everything’s fine because there are only two dead rats in their cake batter.

Colbert also skewered Trump’s baffling allegation that he saved a supporter’s marriage by making his 401k go up, turning the anecdote into a truly terrible Trump 2020 ad.

“This is really going to resonate with actual people in real, totally not made up marriages,” said Colbert.