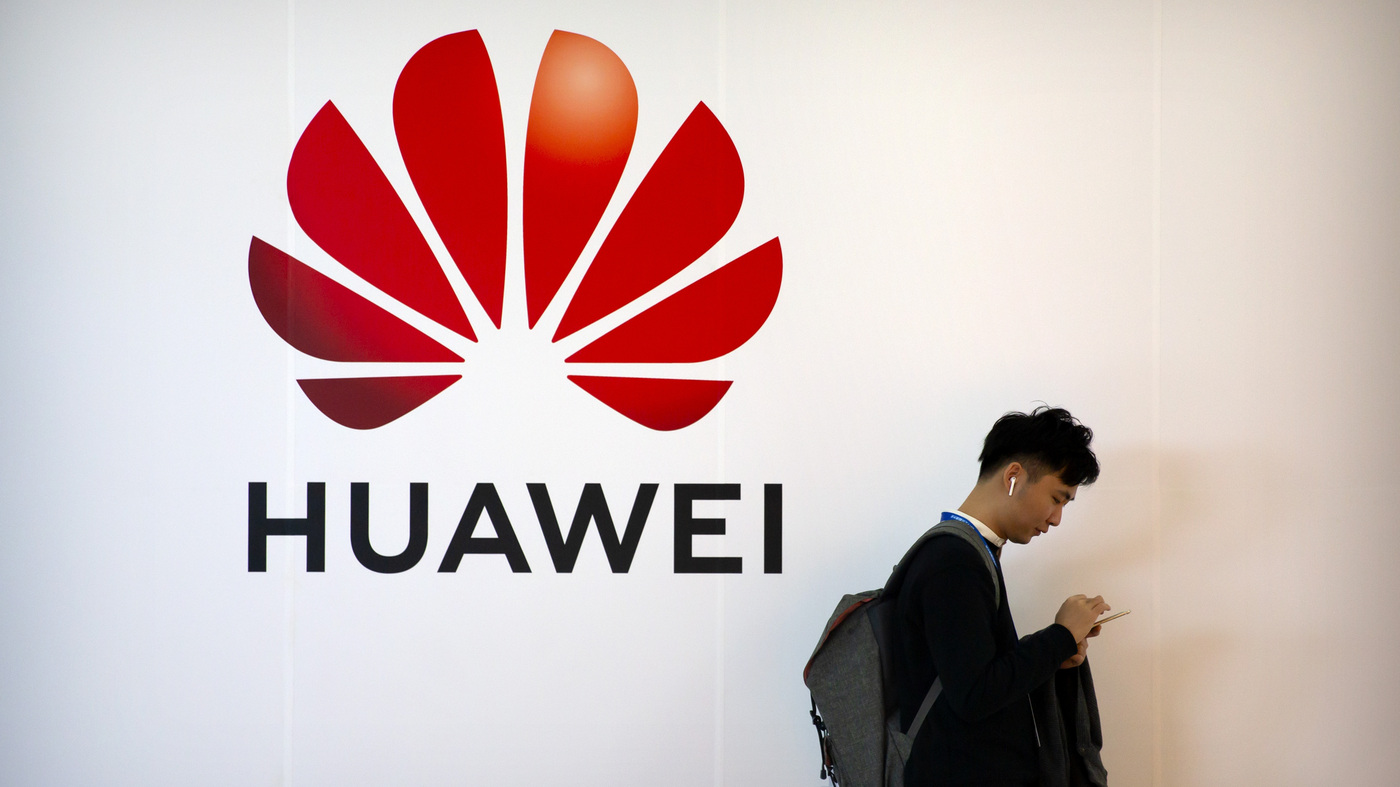 The German deal with Huawei has not been finalized. It is contingent on the technology and companies passing a security certification according to German law. 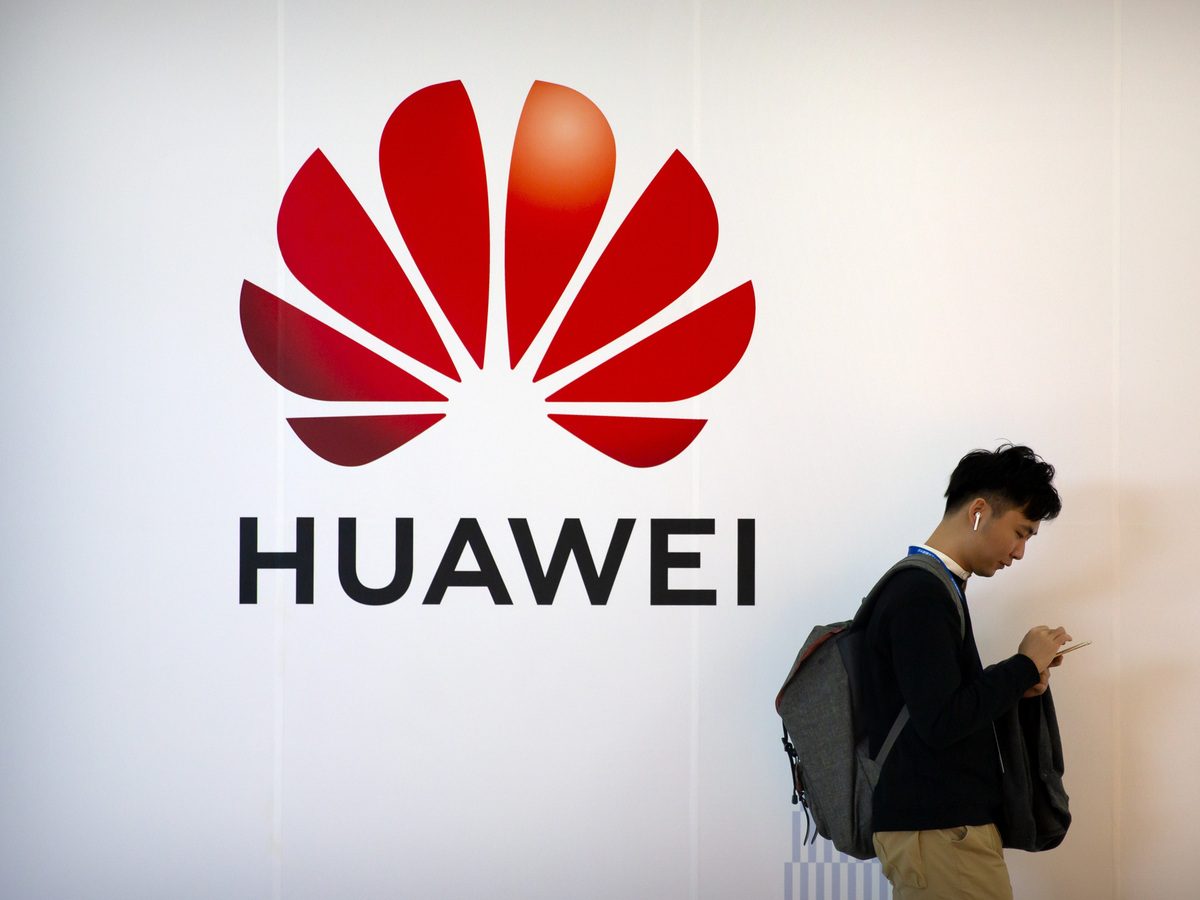 The German deal with Huawei has not been finalized. It is contingent on the technology and companies passing a security certification according to German law.

German network provider Telefonica Deutschland has chosen Huawei to help build its next generation 5G network, ignoring pleas from the Trump administration to block the Chinese telecom company from expanding its reach.

On Wednesday the company announced Huawei will partner with Finland’s Nokia as suppliers to complete the first part of its radio access network, or RAN. However, Telefonica Deutschland, which operates under the O2 brand in Germany, said the deal is contingent on the technology and companies passing a security certification according to German law.

The 5G mobile network — which promises super-fast data speeds with little lag time, and creates a foundation for smart cities, smart traffic lights and smart factories — is expected to be in place in some cities by the end of 2021, the company said in a statement. Projects will begin in Berlin, Hamburg, Munich, Cologne and Frankfurt.

“In the next two years, the company will invest about 17-18 percent of its revenue to enable the nationwide expansion of LTE and the rapid deployment of a high-performance 5G mobile infrastructure,” officials said.

The move goes against efforts by the Trump administration to persuade countries not to contract the Chinese electronics giant because it could open a backdoor to widespread surveillance of citizens. Under Chinese law, Huawei could be ordered by Beijing to compromise a foreign country’s telecommunications network.

As recently as Tuesday, newly appointed U.S. national security adviser Robert O’Brien cautioned that anyone using a Huawei supported network would be vulnerable to having their most sensitive personal data exposed.

“So every medical record, every social media post, every email, every financial transaction, and every citizen of the country with cloud computing and artificial intelligence can be sucked up out of Huawei into massive servers in China,” O’Brien told NPR in an interview.

Whether Telefonica Deutschland ends up using Huawei equipment in its 5G infrastructure will ultimately be determined by Germany’s parliament. Members are expected to vigorously debate the pros and cons of using the equipment to build critical 5G infrastructure early next year.

Last month German Chancellor Angela Merkel was handed a defeat when her own party voted to allow Germany’s parliament to vote on whether Huawei will be allowed to help build the country’s 5G infrastructure.

Huawei — one of the world’s largest manufacturers of cellphones and high-end telecom equipment — has long denied that its equipment is used for spying. In June, the company announced that it would be willing to sign a “no-spy agreement” with the U.S. to assuage fears of illicit data gathering.

As NPR’s Pallavi Gogoi reported around the same time Huawei “resorted to a blitz of media interviews to share the company’s view that it’s being unfairly used as a pawn in the high-stakes U.S.-China trade talks.” The company also launched a lawsuit in a U.S. court earlier this year to declare the Trump administration’s efforts to ban its equipment as unconstitutional.

In the U.S., the Trump administration has banned U.S. companies from using Huawei’s equipment in its 5G infrastructure and recently laid out rules that would prevent American firms from doing business with Huawei. But many internet and cellphone carriers in rural parts of the country rely on Huawei networking equipment. That has prompted the government to issue several extensions preventing the ban from taking full effect, including another 90-day reprieve in November.