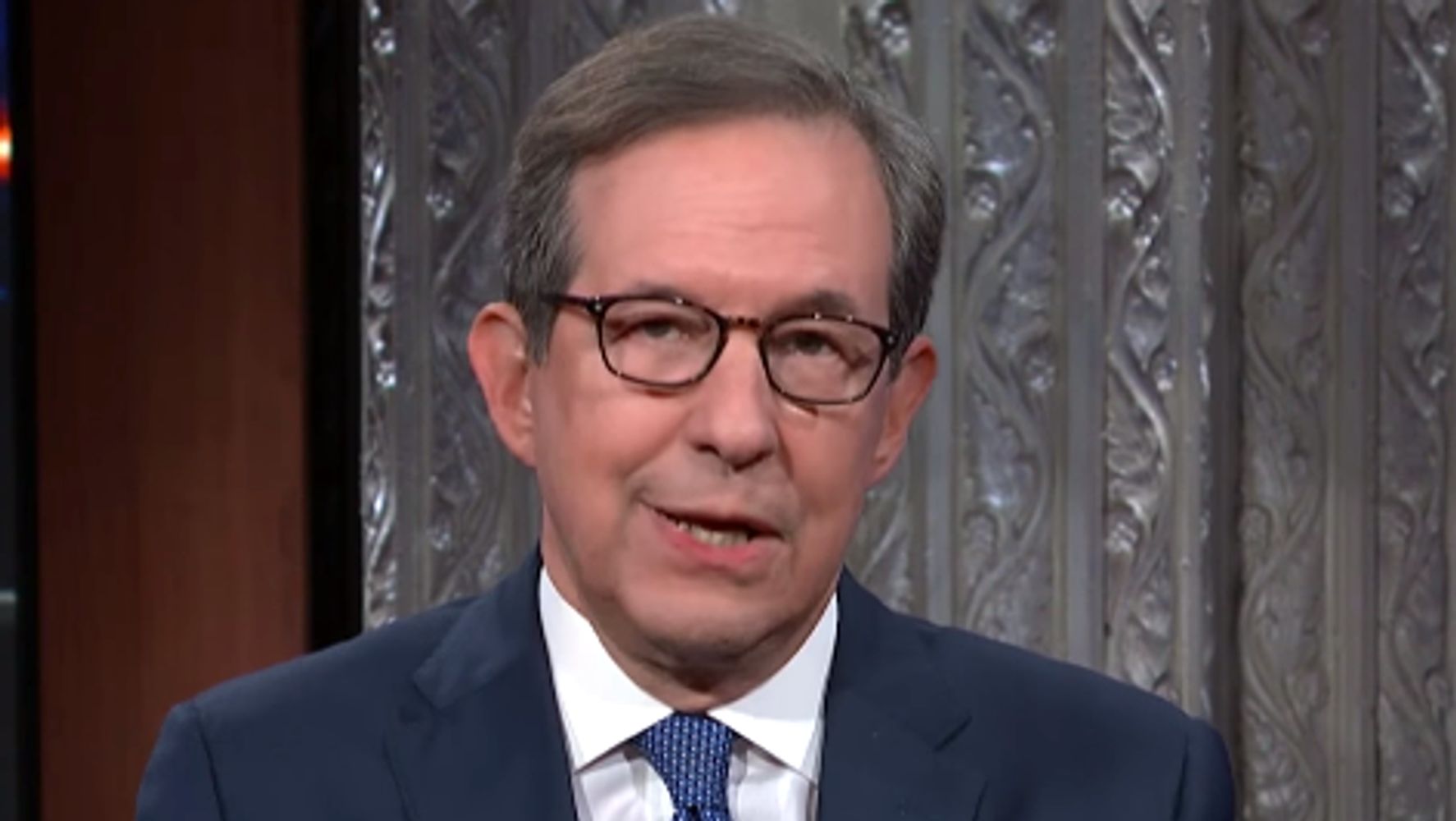 Fox News anchor Chris Wallace has delivered a blistering assessment of President Donald Trump’s repeated and sustained attacks on the press that report critically on him and his administration.

“I believe that President Trump is engaged in the most direct sustained assault on freedom of the press in our history,” the host of “Fox News Sunday” said at an event celebrating the first amendment at the Newseum media museum in Washington on Wednesday.

At ‘Celebrating the First Amendment and the Newseum’ event at The Newseum. Fox News host Chris Wallace: “I believe that President Trump is engaged in the most direct sustained assault on freedom of the press in our history.” pic.twitter.com/2sMGwxi98O

“He has done everything he can to undercut the media, to try and delegitimize us, and I think his purpose is clear: to raise doubts when we report critically about him and his administration that we can be trusted,” Wallace continued, per The Guardian.

Wallace also reportedly claimed this tweet from Trump in February 2017 “said far more about him than it did about us.”

The FAKE NEWS media (failing @nytimes, @NBCNews, @ABC, @CBS, @CNN) is not my enemy, it is the enemy of the American People!

Wallace’s pointed criticism of Trump is in stark contrast to the praise his prime time colleagues on the widely watched conservative network — including Sean Hannity, Tucker Carlson and Laura Ingraham — often shower on the president.

On Monday, Wallace rejected the claim that the case for the impeachment of Trump over the Ukraine scandal is “narrow.”

“The allegation that President Trump conditioned support for a key foreign policy ally on political benefit to him, strikes me as not narrow but far broader than the Clinton impeachment,” he said.

Wallace last month explained why he believed it would be a terrible idea for Trump to testify in the House impeachment inquiry with an analogy about Prince Andrew and his friendship with the late financier pedophile Jeffrey Epstein.