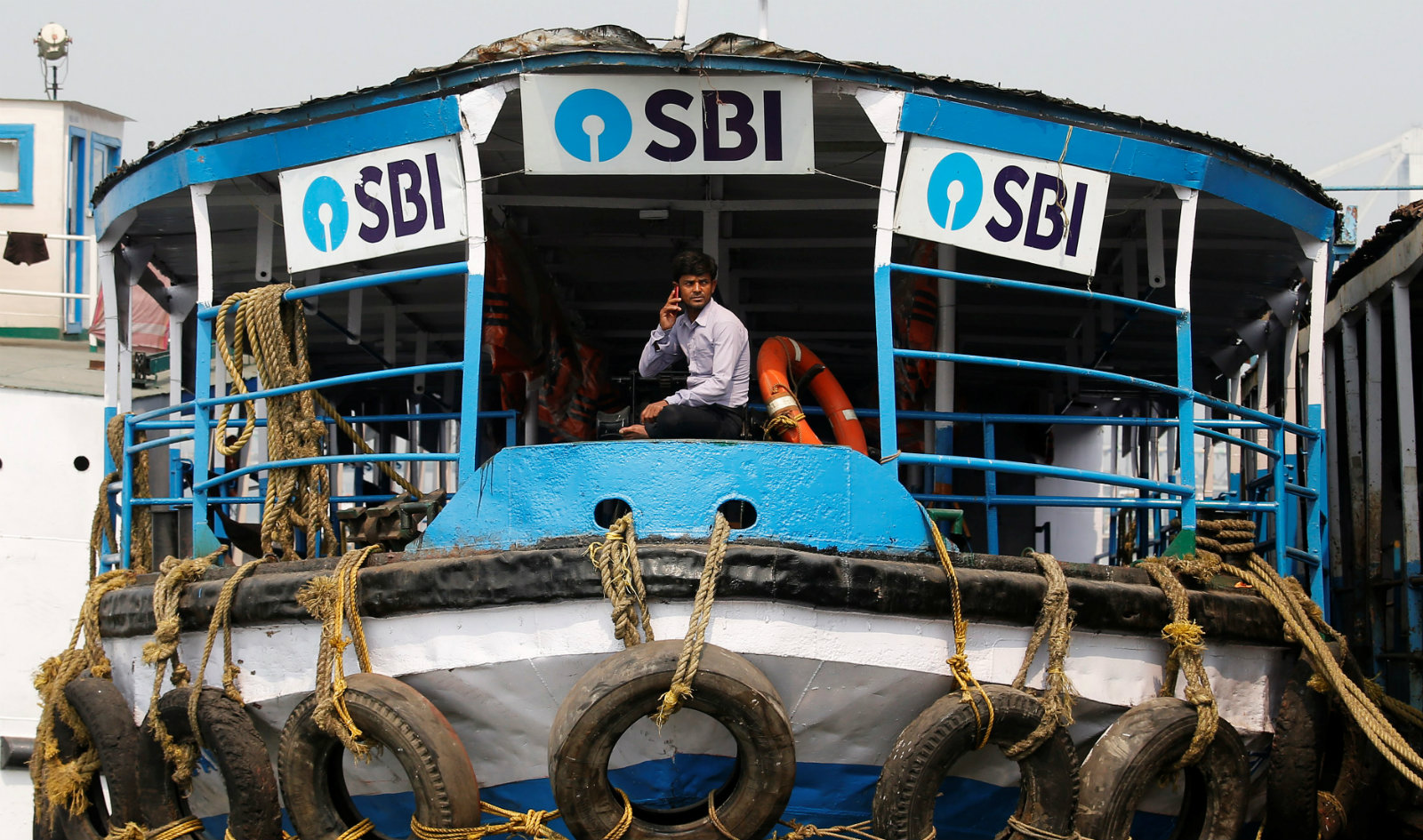 It turns out, the financials of India’s largest lender are not as sound as they seem.

The Rs862 crore ($122 million) net profit that the State Bank of India (SBI) posted in financial year 2019 was based on an inaccurate assessment of its bad loans, the country’s central bank has found. The lender would’ve posted a net loss of Rs6,968 crore had it not under-reported its non-performing assets (NPAs).

SBI made the disclosure regarding the NPA mismatch in a filing to the stock exchanges late yesterday (Dec. 10). The Reserve Bank of India (RBI) detected a divergence of Rs11,932 crore in the bank’s gross and net NPAs for 2019, the lender said.

Provisions for the NPAs will now increase from Rs1.06 lakh crore to Rs1.18 lakh crore.

The slippage will have an impact on the ongoing financial year, too. “The remaining impact on gross NPAs (in the October-December quarter) is Rs3,143 crore,” SBI said in the stock exchange filing.

The RBI’s audit comes as a jolt to the bank that was expecting a relief from its bad-loan problem this year. “We have reached a situation where our gross slippages (the rate at which good loans are turning bad)… are not likely to exceed 2%,” SBI chairman Rajnish Kumar had said in October this year while announcing the bank’s quarterly results for the July-September period. He had also said that the increase in bad loans had nearly halved to Rs8,805 crore in the three months, compared to the preceding quarter.

The RBI periodically conducts asset quality reviews of commercial banks to dig out unclassified bad loans. The exercise began in 2015 to clean up the overburdened banking system. Since then, many lenders have been forced to make provisions for stressed loans.

Private lender YES Bank, in particular, has been in the spotlight.

It reported a divergence of Rs4,176 crore in its gross NPAs in financial year 2016. The next year, it reported an even larger loan divergence of Rs6,355 crore—three times the reported amount—after RBI’s audit. The issue is believed to be one of the reasons why the RBI refused to extend the tenure of its former CEO and MD Rana Kapoor beyond January this year.

Besides SBI, eight other banks have reported bad-loan divergences in financial year 2019 so far, with YES Bank reporting the most.