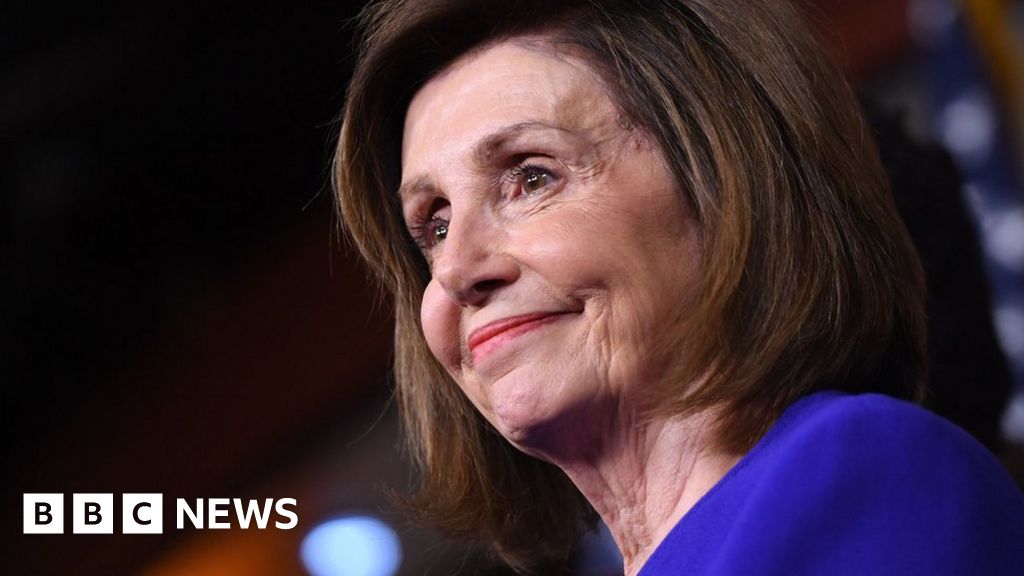 Democrats in Congress have reached a deal with the White House over a new North American trade agreement, setting the stage for approval.

She declared it “infinitely better” than the deal the White House reached with Mexico and Canada last year.

US President Donald Trump, who had accused the Democrats of holding up the treaty, also declared victory.

The pact will be “the best and most important trade deal ever made by the USA. Good for everybody – Farmers, Manufacturers, Energy, Unions – tremendous support,” he tweeted.

The US-Mexico-Canada Agreement (USMCA) is set to replace the 1994 North American Free Trade Agreement (Nafta), which Mr Trump and Democrats have blamed for speeding the decline of US manufacturing.

Negotiators from the US, Mexico and Canada reached a deal to update the pact last year, but the agreement needed approval from legislatures in the three countries to move forward.

Democrats in the US, who control the House of Representatives, were pushing for changes to strengthen enforcement of labour and environmental rules, and provide more flexibility governing drug pricing.

On Tuesday they said they had reached an agreement with the White House on new provisions and were planning to support the deal in a vote.

“There is no question, of course, that this trade agreement is much better than Nafta but… it is infinitely better than what was initially proposed by the administration,” Ms Pelosi said.

Democrats’ decision to advance the deal, known as USMCA, gives Mr Trump a victory on one of his signature issues, trade. But it also serves to undercut criticism by Republicans that the Democrats are too focused on impeachment to govern.

The US business community said news that the deal would move forward was a relief and urged Congress to bring it to a vote quickly. Canada and Mexico are two of America’s biggest trade partners.

“Farmers have been struggling in the face of bad weather and unpredictable trade policy,” said Angela Hofmann, co-executive director of the lobby group, Farmers for Free Trade.

“Passing USMCA will guarantee that our farmers’ closest and most important markets, will remain free from tariffs and red tape.”