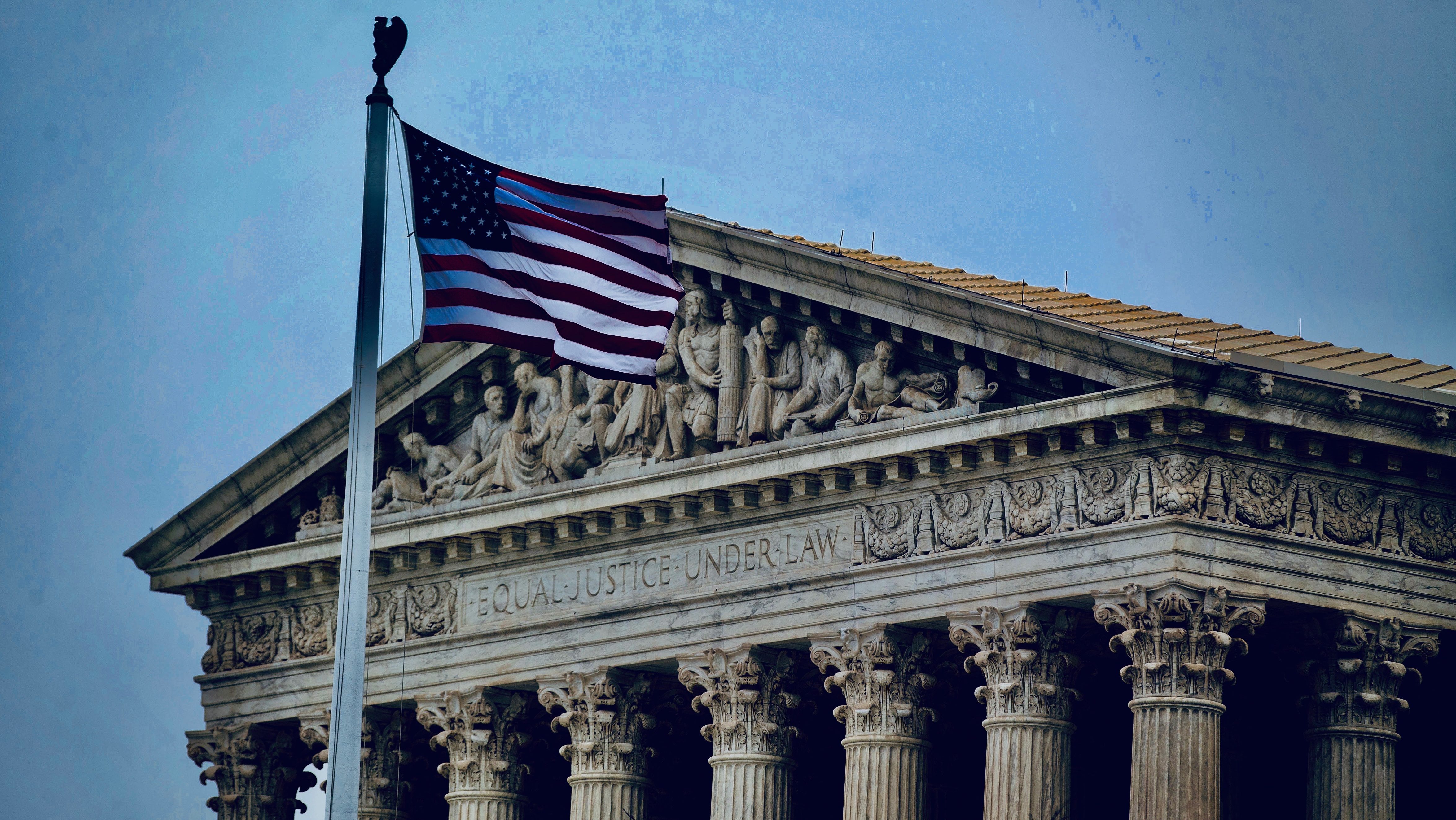 The US government prosecutes criminal defendants. It doesn’t generally defend them. But today is a rare day at the US Supreme Court when the US will stand with a man it has accused.

The situation becomes more unusual still when you consider the facts of the matter (pdf) before the court and the man at the center of this case. Gonzalo Holguin-Hernandez is not someone you’d imagine the federal government siding with at the highest court.

Holguin-Hernandez is a Mexican citizen who in 2016 pled guilty to possession of marijuana with intent to distribute. He admitted to entering the US illegally in order to offload the drug. He served two years in prison and was placed on probation for two more years. While still on probation, he was again arrested with marijuana and sentenced to five years in prison.

The government approves of none of this, obviously, or it would not have charged Holguin-Hernandez twice with crimes, as well as for violating probation.

At his probation revocation hearing, Holguin-Hernandez’s attorney argued against additional sentencing, but the judge imposed a 12-month prison sentence to be served consecutive to the 5-year term on the marijuana charge rather than concurrently. Holguin-Hernandez appealed the reasonableness of the sentence, but the Fifth Circuit Court of Appeals denied his claim, saying he failed to raise his objections at the district court hearing, and so the issue wasn’t preserved.

Generally, lawyers must object in court to anything they will want to challenge on appeal. The objection preserves an issue for review and is designed to ensure that judges in court have a chance to address all grievances. Holguin-Hernandez says his arguments for a shorter sentence are an obvious objection to the longer one imposed by the judge, and that no formal incantation is required to challenge the reasonableness of the punishment. The government agrees.

A formal objection to the reasonableness of a sentence after it’s been imposed isn’t necessary, the US says. If the convicted individual made a case for a lower sentence before the judge imposed a long one, the court is aware of the objection based on earlier discussion.

The government argues that there’s no need to state the obvious. “A pro forma reiteration of what the district court already knows—that the defendant believed a lower sentence was appropriate—does not enhance judicial efficiency,” the government’s brief states.

Because the prosecution wouldn’t stand for the judgment it sought, the Supreme Court had to appoint an attorney to defend the Fifth Circuit decisions. This “friend of the court (pdf) counters the government’s claims, saying that a formal objection to sentencing is required to avoid “gamesmanship.” The objection rules force lawyers to put all their arguments on the table at a court proceeding rather than saving claims for appeal with the idea that another judge or set of judges might be more receptive, the amicus reminds the court. From its perspective, there’s no exception to that requirement when it comes to objecting to the reasonableness of a sentence. If there was, defendants would raise a slew of new arguments about sentencing on appeal and undermine judicial efficiency.

But the government doesn’t think gamesmanship is at play in this situation “because a defendant has no incentive to withhold his sentencing arguments until appeal.” The solicitor general points out that there’s no advantage to keeping quiet at sentencing and saving objections to the severity of a sentence on appeal—given a defendant is trying to avoid punishment—so the concern about gamesmanship that motivates other objection requirements doesn’t apply here.

If anyone is playing games, it’s the Fifth Circuit,  according to an amicus brief (pdf) submitted by the national criminal defense lawyers and federal defenders associations. They say requiring a formal objection is just a way some courts set up defendants for failure on a technicality and deprive the convicted of meaningful substantive review on appeal.

“[W]here such objections are manifestly futile, the Fifth Circuit’s insistence on parsing the language of substantive reasonableness objections ultimately succeeds only in creating yet another ‘trap for [the] unwary.’ The most pernicious effect of the Fifth Circuit’s trap-setting rule is that it prevents meaningful review of criminal sentences,” they write.

The justices took the case because there’s a circuit court split over whether these disputed “formal objections” really are necessary. This disparity leads to different standards of review applied to criminal appeals across the country when sentences are challenged. Some defendants must make a formal objection in order to have the reasonableness of their sentence reviewed on appeal and some don’t. It just depends where they happen to be sentenced.

Still, the government doesn’t totally see eye to eye with with defenders or defendant Holguin-Hernandez. The US urges the justices to find that his objection to the reasonableness of the sentence was preserved and remand the case for further proceedings. Meanwhile, Holguin-Hernandez wants the highest court to rule that the 12-month sentence handed down was manifestly unreasonable and to vacate it. Finally, the court-appointed attorney is arguing for the Fifth Circuit opinion to stand and for Holguin-Hernandez to do his time after serving five years.

The justices are expected to decide by springtime.