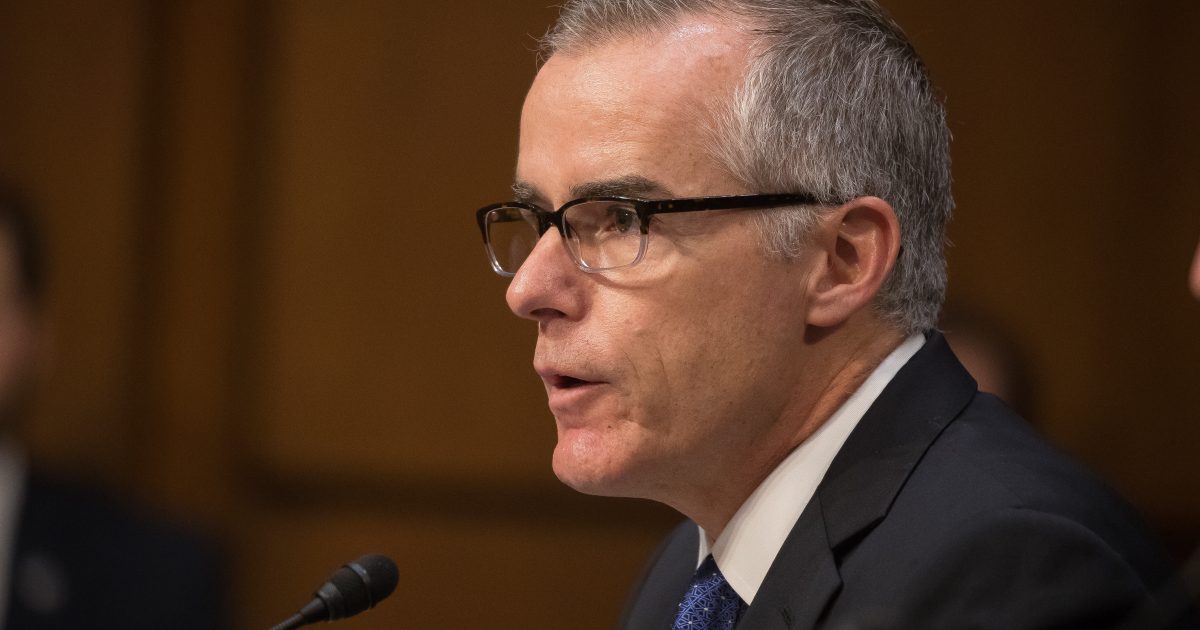 The Department of Justice’s Office of the Inspector General released its highly anticipated report on the FBI’s investigation of the Trump campaign’s Russia connection on Monday.

Make no mistake: The report chronicles serious wrongdoing with respect to the FBI’s surveillance of Trump campaign advisor Carter Page, and is ultimately a damning indictment of the the nation’s top law enforcement agency. All Americans should have serious concerns about the FBI’s respect for constitutional principles, ability to carefully evaluate conflicting information, and its competency in general.

Many in the media have focused on the fact that the IG report failed to turn up any evidence that the FBI’s investigation of the Trump campaign’s possible connections to Russia was politically motivated. The Washington Post‘s key takeaway was that the report amounted to a “triple rebuke” of the president and his allies. CNN’s article lead with “conspiracy theories debunked” and called the Russia probe “legal and unbiased,” before conceding “serious mistakes” that the network predominantly attributed to a “low level FBI lawyer.” In general, the Trump-critical mainstream media has treated the faltering of the most fervent pro-Trump partisans’ conspiracy theory about a deep state coup as some kind of full acquittal of the FBI. It’s not. The IG report is a chronicle of massive government wrongdoing.

As Scott Shackford explained in his post on this subject, the report by Michael Horowitz found 17 “serious performance failures” relating to warrants obtained by the FBI through the Foreign Intelligence Surveillance Amendment (FISA) courts for the purposes of monitoring Page. The FISA warrant, which was reauthorized three times, contained false and misleading information about Page. It omitted that he had previously disclosed his Russian contacts to a government agency; it overstated the government’s confidence in the Christopher Steele dossier and ignored Steele’s own doubts about one of his sources; it declined to mention that Page had said he and Paul Manafort had “literally never met”; and in general it ignored information that rendered unlikely the theory that Page was a Russian asset.

These are alarming failures. They undercut the government’s position that FISA courts are a sufficient guardian of Americans’ civil liberties, and that the FBI is capable of responsibly exercising the vast powers granted to it. No one should feel confident that a court would block the FBI from engaging in surveillance, even if the information was flawed or faulty.

And yet the FBI and its cable news surrogates essentially spent Monday afternoon and evening taking a victory lap. The agency itself led the charge: A spokesperson for the FBI said the report “does not impugn the FBI’s institutional integrity. It doesn’t doubt—or propose any changes to—the FBI’s mission or our core values. It doesn’t criticize—or even question—the brand that this organization has earned over 111 years.”

On CNN, Erin Burnett uncritically interviewed FBI Director Andrew McCabe, who expressed great pride in his organization. “I know we didn’t do anything wrong,” he told her. “What we did was our job. I’ve known all along that we did the right thing.” MSNBC had more of the same, with host Ari Melber interviewing David Kelley, an attorney for former FBI Director James Comey. The FBI’s wrongdoing was mentioned, but only as an afterthought. Over and over again, the main story was the wrongness of Team Trump, and the absence of evidence that the FBI was ideologically motivated to work against the president.

So it was all lies. No treason. No spying on the campaign. No tapping Trumps wires. It was just good people trying to protect America. https://t.co/9nurCaIBq2

Trump and his supporters were dead-wrong to attribute to malice what is better explained by stupidity. But the latter is no less troubling, and it would be terrific if the media would spend more time holding the G-men’s feet to the fire. It would also be terrific if Republicans could channel their momentary frustration about government surveillance programs into some sort of sustained pushback against civil liberty violations. Alas, the PATRIOT Act has been repeatedly reauthorized along mostly bipartisan lines.