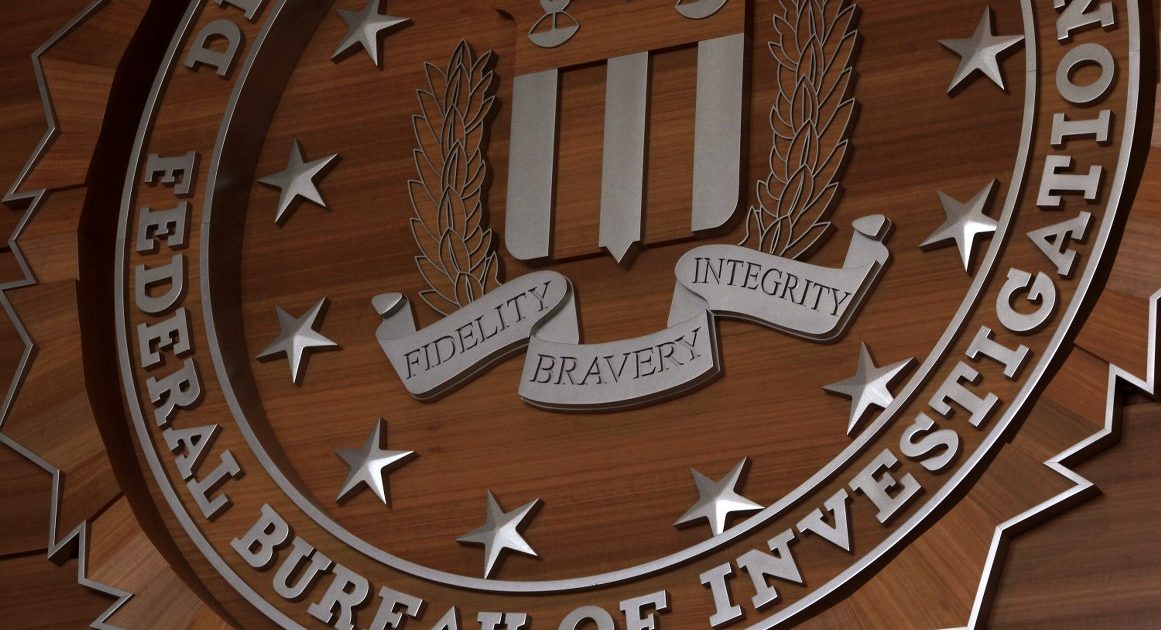 Buried amid all the descriptions within the 400-plus pages that documented the many ways the FBI improperly omitted or inaccurately described the information they submitted in their warrant application, the Office of the Inspector General (OIG) warned:

“Given the extensive compliance failures we identified in this review, we believe that additional OIG oversight work is required to assess the FBI’s compliance with Department and FBI FISA-related policies that seek to protect the civil liberties of U.S. persons. Accordingly, we have today initiated an OIG audit that will further examine the FBI’s compliance with the Woods Procedures in FISA applications that target U.S. persons in both counterintelligence and counterterrorism investigations.”

(Hat tip to Patrick Eddington of the Cato Institute, who noticed the passage and pointed it out on Twitter Monday afternoon.)

The Woods procedures describe the lengthy process FBI officials are supposed to go through when submitting a request for a FISA application to make sure every factual piece of information has been properly vetted and verified. It is supposed to be a painstaking process of dotting every i and crossing every t to get permission to use the FISA court to secretly surveil an American citizen on American soil. Former FBI agent Asha Rangappa explained in 2017 how difficult it was supposed to be to get a FISA warrant to wiretap Carter Page, in the service of arguing the FBI didn’t just casually get permission and couldn’t just decide to snoop on Page for political purposes to dig up dirt.

But nevertheless, it turned out that the FBI failed on several occasions to properly follow the Woods procedures. And if this hadn’t happened in such a high-profile case involving the current president of the United States, would we have even known?

Speaking of Trump, the American Civil Liberties Union (ACLU) is no fan. It has been turning to the courts to challenge the administration left and right, fighting his harsh policies on immigration and deportations. The ACLU brags on its site that it has filed 140 lawsuits against the Trump administration.

Some of those lawsuits are also connected to unwarranted domestic surveillance of American citizens, like border searches of tech devices. And while the ACLU may loathe Trump as a president, they’re still deeply concerned about the potential privacy violations highlighted by the OIG report. Monday afternoon they released comments by Hina Shamsi, director of the ACLU’s National Security Project, that probably are not showing up in the Twitter feeds of #Resistance folks:

“When the Justice Department’s Inspector General finds significant concerns regarding flawed surveillance applications concerning the president’s campaign advisors, it is clear that this regime lacks basic safeguards and is in need of serious reform. While the report found that there wasn’t an improper purpose or initiation of the investigation, it also found significant problems that are alarming from a civil liberties perspective. For instance, the litany of problems with the Carter Page surveillance applications demonstrates how the secrecy shrouding the government’s one-sided FISA approval process breeds abuse. The concerns the Inspector General identifies apply to intrusive investigations of others, including especially Muslims, and far better safeguards against abuse are necessary.

The system requires fundamental reforms, and Congress can start by providing defendants subjected to FISA surveillance the opportunity to review the government’s secret submissions. The FBI must also adopt higher standards for investigations involving constitutionally protected sensitive activities, such as political campaigns.”

It’s good to see that the ACLU’s strong concerns about unwarranted surveillance are not affected by their opinions about who is affected. More people should take note of the ACLU’s concerns rather than, as Robby Soave noted Monday evening, mistakenly thinking that the OIG report somehow clears the FBI.