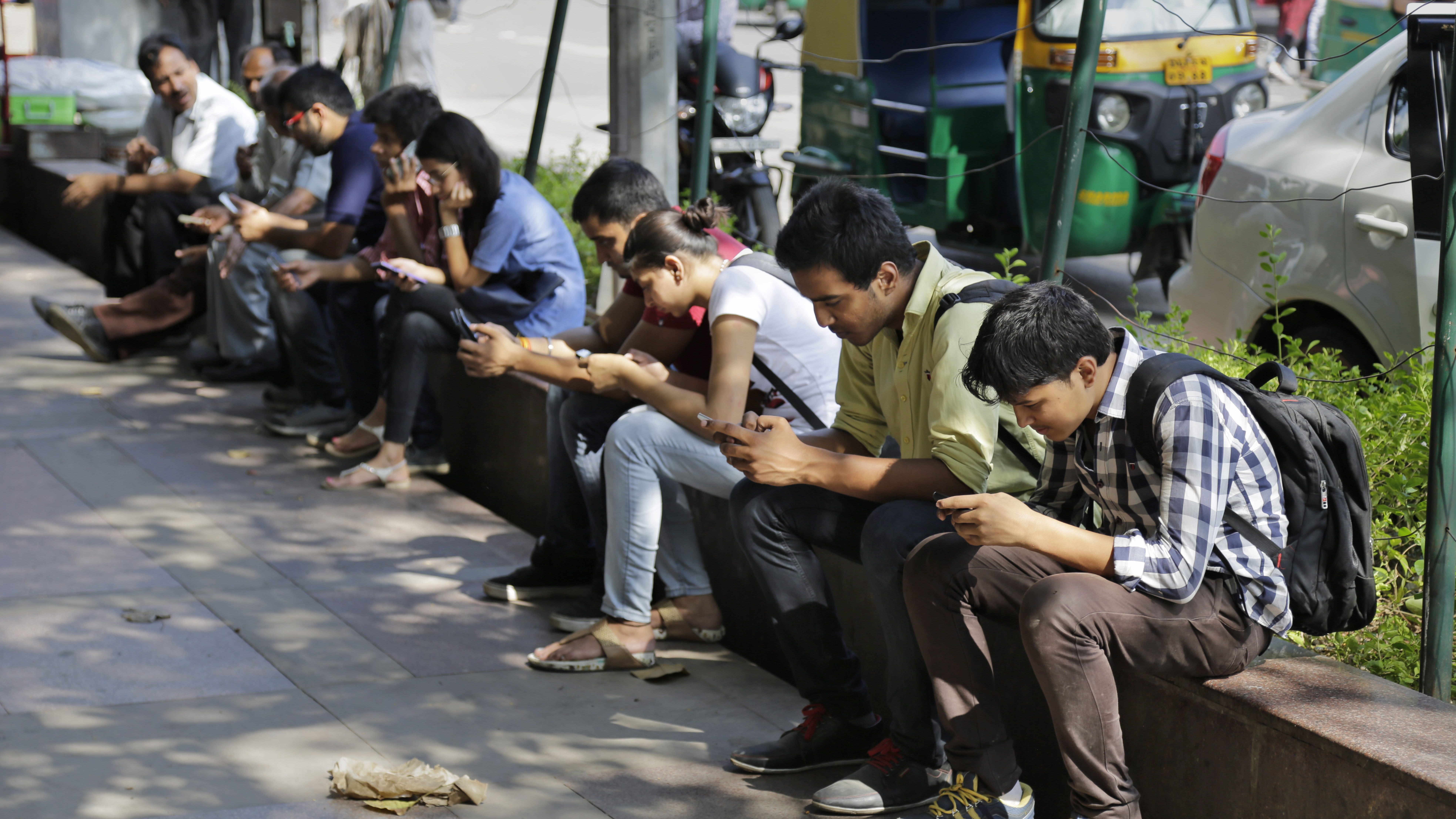 India, with its massive smartphone and internet userbase, is a hotbed for short-form video apps. Over 40% of TikTok’s total userbase is in India and the country has the second-highest number of Instagram users in the world.

However, there are companies in the sector that believe there’s more potential in the country.

With that view, in September 2019, Silicon Valley-based video sharing platform Firework launched in India. “In the 50-odd days that we have been live (in India), we’ve come up to 400 creators with more than 50 signed on as Firework ambassadors to guide other creators,” Firework India CEO Sunil Nair told Quartz.

Nair also spoke about how the company is attempting to push short-form videos beyond influencer culture, “general tomfoolery,” and “cringe comedy” to set itself apart from existing players. Edited excerpts:

Why is India such a great market for 15- and 30-second videos?

India is a big opportunity for us primarily because it has a large population below the age of 35, which is low on patience and attention span. If you were to look at short-form videos historically, they existed mostly in countries like China, because people in a country like the US don’t take long commutes. In markets like China, Japan, Latin America, and India, younger people are spending a lot of time travelling to work and to university. This audience doesn’t want to commit a large volume of time watching an episode. They prefer to watch even long-form episodes in bursts of five to eight minutes. Now, a 30-second episode is something they don’t need to commit to…They can watch 10 minutes of 20 videos without committing to any one format, story, or line of storytelling.

Firework is venturing into 30-second original series—why do you think that a 30-second video is a good tool for storytelling?

Firework receives between 21-22 minutes of consumption a day in India split over three sessions.

It’s got to do with the attention span of 18- to 35-year-old users. In the past, we’ve experimented with different lengths of videos and we have arrived at 30 seconds as the optimum length. However, something like short-format videos is not going to replace mainline video and long-form episodes. The way I look at it, a lot of the younger audience wants entertainment while they are on the move between things. Firework receives between 21-22 minutes of consumption a day in India split over an average of three sessions. We are okay being the filler between things that youngsters are doing.

More and more tech platforms are aiming to push deeper into India’s suburbs and rural areas. What kind of audience is Firework trying to appeal to here?

We are focusing on an audience that is aspirational and has an urban mindset. We are catering to an audience that is looking at meaningful content that can give them something instead of just wasting their time. Meaningful content needs to have a story behind it. There is a lot that you can do with 30 seconds. Even if it is a short film of just 30 seconds, (Kannada filmmaker) KM Chaitanya tells a story. The best ad films are stories made in 30 seconds.

Firework seems to place great emphasis on “quality” content or “professional user-generated content.” Who are Firework’s creators? What makes them different?

The people who are creating content are like you and me. The reason we call it “professional user-generated content” is because the moment we see a creator who has a certain spark or storytelling ability, we reach out to them, mentor them, and provide them with some amount of know-how in terms of how to use a camera and how to edit, which leads to better quality content. It’s not that you need to be a professional to create content. It’s just that the content is not like a longer Instagram video or just a selfie. Globally, we’ve got about 400,000 creators on our rolls. Of these, about 10,000 are creating content on a daily basis. In India, in the 50-odd days that we have been live for, we’ve come up to 400 creators with more than 50 signed on as Firework ambassadors to guide other creators.

I wouldn’t call Firework creators influencers (like on other platforms). The problem with the term “influencer” is that most of them are creating “clickbaity” content. What we look for is pure creativity.  Additionally, on all other platforms, your content is restricted by the number of followers you have. That is the reason why there is a premium on the number of followers you have. On the Firework platform, because of the way we are structured, if you’re telling an interesting story, most users will see your video at some point or the other. We have been called “the YouTube of short-form videos” by some of the media, but I wouldn’t go as far as that. We are building a platform that allows a regular creator who’s got an interesting story to tell, to reach an audience that would otherwise not have been possible.

Are creators in India able to earn a source of income from the content they are generating?

In places like Japan and the US, monetisation has already started. In India, a lot of that will start in the next month or so.

Another source of income for Firework creators is a private chat channel (which is either priced or ad-funded) between them and the users subscribed to their channels. Users can then ask creators questions directly and establish a one-on-one connection with them. In Japan (which is the only country where we have started this), this is giving creators a revenue stream beyond what they earn by creating content. This is becoming quite an interesting business model. We will adapt it to India with more introductory prices in early 2020.

How are you localising the platform for the Indian market?

In India, we want to try and move away from Hindi and English content—those are not the only two languages that people speak here. We want to go deeper into the southern languages. We want to work with content in major Indian languages—Malayalam, Bengali, Gujarati, Punjabi, and Kannada.

We are not getting into a firestorm with anyone about the number of downloads in India.

We will focus on good quality content. That is the most sensible thing to do. We are not getting into a firestorm with anyone about the number of downloads or anything like that. I think that is a strategy which is disastrous in the long run. I don’t think there is any business on the internet that has succeeded by buying billions of users.

How would you judge the success of the platform?

I’ll judge success on the basis of the number of daily active users. We aim to get to about 100 million daily active users in a year’s time and that is something we are on track for. We haven’t spent money on acquiring users. We’ve been lucky enough to have intelligent creators who have created content and then gone out and spoken about us. Usually, within 30 days of installing an app, almost 90-95% of all downloads get uninstalled in markets like India and Latin America. So, if we keep buying and then losing consumers, that stickiness is never going to be achieved.

What’s the biggest challenge you foresee in establishing Firework in India?

In the next three months, the greatest challenge in India will be to get creators to understand how to tell a story in 30 seconds. There are many ways in which 30-second videos can be made and I think a lot of work needs to be done around that itself. We need to pick people who can do this at scale very quickly and get them to educate, guide and mentor others who want to come on board. That is going to take time. Without creators, we won’t have enough videos, and without videos, we won’t be able to attract users. We do not want to be in a situation in which users run out of interesting videos to watch.