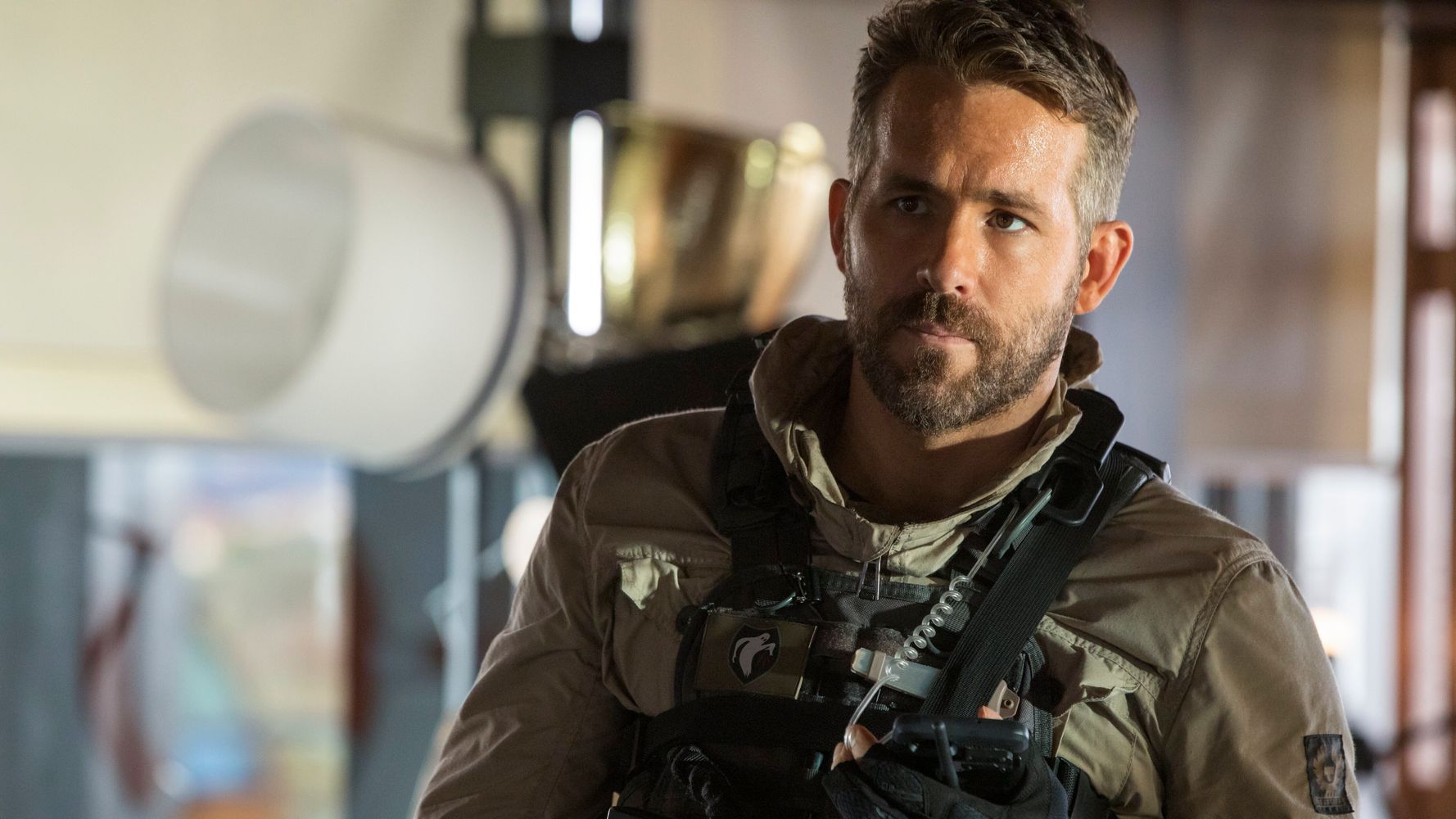 This week, Netflix continues its streak of debuting high-profile movies. If you’ve already seen the potential Oscar contenders “The Irishman” and “Marriage Story,” now you can check out a new Michael Bay explosions movie.

“6 Underground” debuts on Dec. 13 with Ryan Reynolds as the star. Bay directed this vigilante-themed action thriller. Netflix apparently invested around $150 million into this movie, so if nothing else it likely has a high level of spectacle. You can read more about “6 Underground” and watch the trailer below.

Surprisingly, Netflix doesn’t debut any Christmas movies this week, unlike the last few weeks. If you make it to what seems like hour eight of “The Irishman,” you get a small Christmas scene. Maybe try again to get to the end of that incredibly long movie if you’re looking for some Christmas magic.

Details: A vigilante crew of six travels the globe taking down criminals. Each highly skilled individual fakes their own death to escape something from their past.