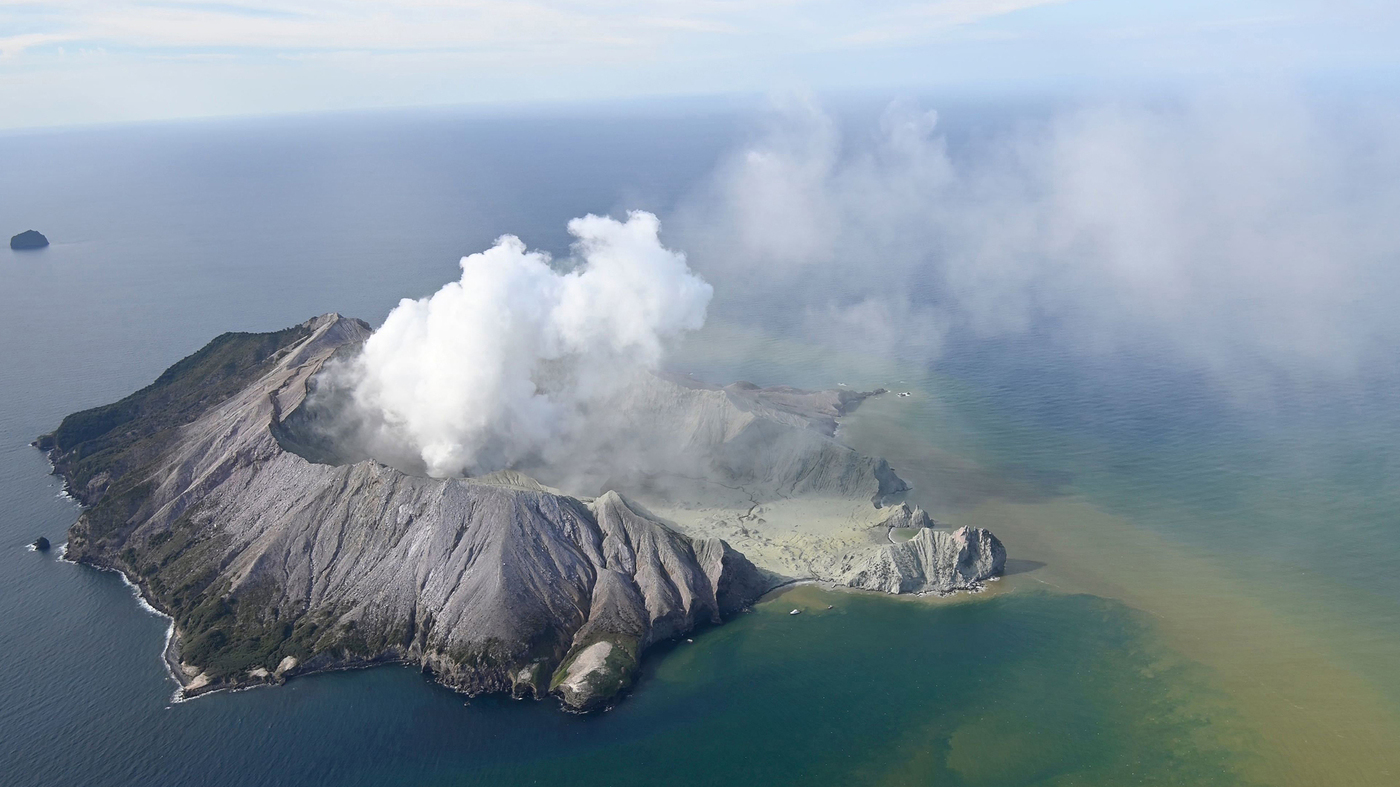 This aerial photo shows White Island after its volcanic eruption in New Zealand on Monday. 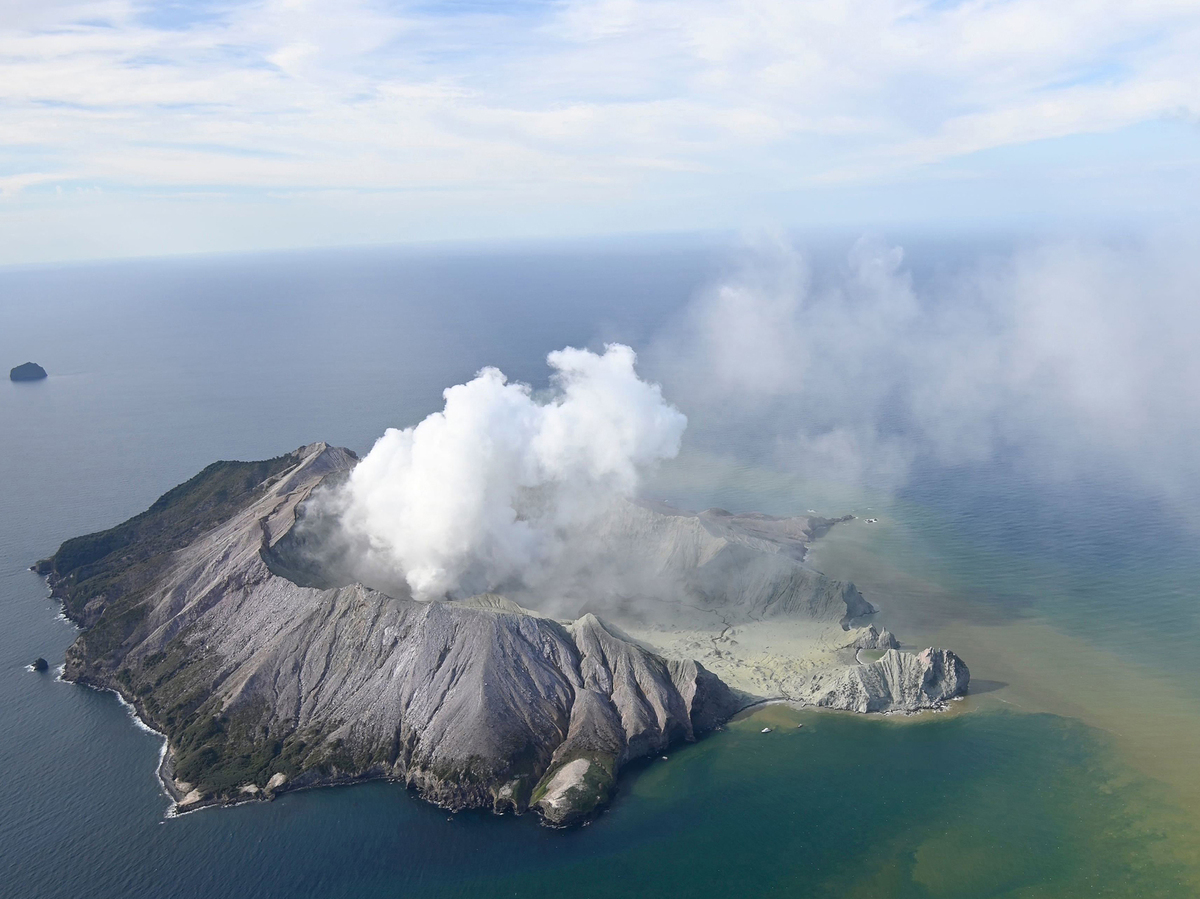 This aerial photo shows White Island after its volcanic eruption in New Zealand on Monday.

At least five people are dead after an eruption on a volcanic island off the coast of New Zealand on Monday, local officials have confirmed.

New Zealand police say a number of people were injured and have been taken to an area hospital, but it remains too dangerous for emergency services to access the island and search for those missing.

Authorities believe fewer than 50 New Zealanders and international tourists were on or near White Island – about 30 miles off the coast of New Zealand’s North Island – but the exact number of people unaccounted for is unclear.

“We are continuing to work as quickly as possible, through a number of channels of information, to confirm exact numbers of those involved, including those who remain on the island,” New Zealand Police said in a statement Monday.

The volcano erupted just after 2 p.m. local time on Monday, according to The Guardian, which reports 23 people have been rescued. It also reports:

“‘No signs of life have been seen at any point,’ police said after rescue helicopters and other aircraft had carried out a number of aerial reconnaissance flights over the island following the eruption on Monday afternoon. ‘Police believe that anyone who could have been taken from the island alive was rescued at the time of the evacuation.'”

Police can confirm five people are now confirmed to have died in the White Island volcanic eruption.

Our sincere condolences are with their family and friends.

A number of people have been injured and taken to hospital.

New Zealand officials continue to receive advice from scientists about when it will be safe to for first responders to resume search operations.

“The eruption sent a plume of steam and ash 12,000-feet high, and affected the entire crater floor, according to a volcanologist from the research group GNS Science,” McCarthy said.

“Questions are rising over why tourists, who come to explore White Island’s moon-like surface, were still being allowed to visit. In recent weeks, scientists reportedly noted an uptick in volcanic activity—observing substantial gas, steam, and mud bursts at the vent.”

The BBC reports tourists were walking inside the crater moments before Monday’s eruption.

My god, White Island volcano in New Zealand erupted today for first time since 2001. My family and I had gotten off it 20 minutes before, were waiting at our boat about to leave when we saw it. Boat ride home tending to people our boat rescued was indescribable. #whiteisland pic.twitter.com/QJwWi12Tvt

One visitor, Michael Schade, posted a Twitter thread with videos and photos of a thick grayish-white plume billowing from White Island. He said he and his family had narrowly escaped the destruction.

“My god, White Island volcano in New Zealand erupted today for first time since 2001,” Schade tweeted. “My family and I had gotten off it 20 minutes before, were waiting at our boat about to leave when we saw it. Boat ride home tending to people our boat rescued was indescribable.”

Checked photo timestamps. Last photo from me standing on the land was 13:49; this first photo of the eruption was 14:12, about a minute or two into the eruption. pic.twitter.com/hyqQuO4vNq