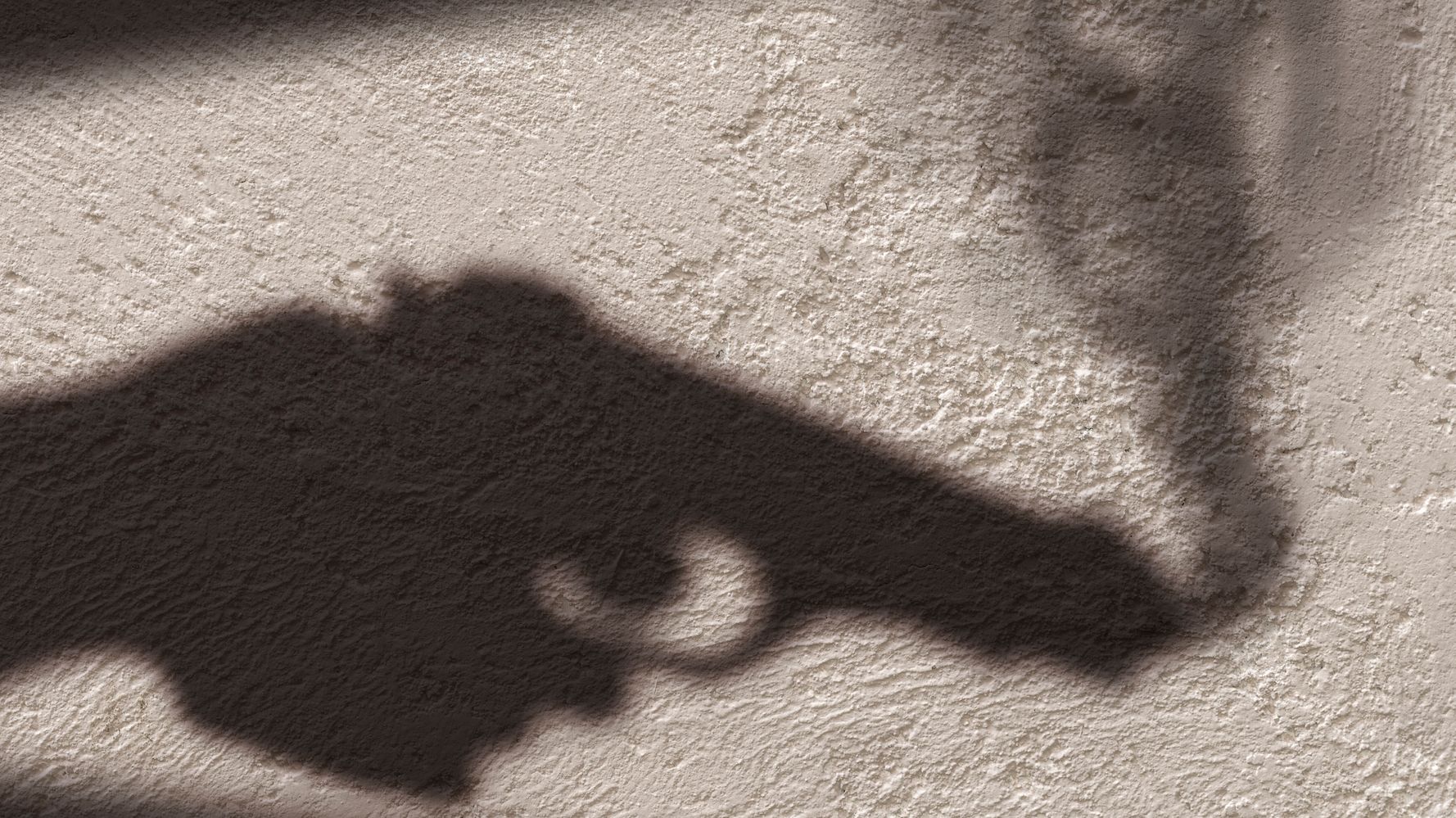 Nearly everyone could agree with President Donald Trump that there is no “smocking” gun in the impeachment investigation against him, even though many would argue there’s a smoking gun or two.

Some wits speculated that Trump could be referring to a very different type of gun ― one stitched with smocking, or even crocheted, for example.

“The Democrats haven’t come up with a smocking gun. Nancy Pelosi, by raising this to the level of Impeachment, has raised the bar impossibly high. This comes after three years of nonstop investigations of Trump, the Russian collusion narrative, the Mueller Report, & now the…..

…..American people are supposed to believe that this simply isn’t a part of everthing they’ve been trying to do for the last three years? I think it is really a hard sell for Nancy Pelosi.” @DanHenninger The Wall Street Journal

Many were stunned Trump repeated a term that was so mocked 12 months ago in one of his 99 tweets Sunday — and schooled him on smoking guns:

You’re right, there are no smocking guns. But there are plenty of smoking ones.

I actually think Jerry Nadler should add “inability to spell the word ‘smoking’ correctly” as another Article of Impeachment.#SmockingGun

True. There’s no smocking gun. The smoking gun is your transcript. And the unprecedented obstruction of Congress. And obstruction of justice. And emoluments. And campaign law violations. #PleaseResign

He’s not going to be able to feed himself by the next election.

I’m still trying to help Nancy Pelosi find that damned smocking gun. It would help if you could tell me what one looks like and WTF does one do with a smocking gun?

Jesus Christ he still hasn’t learned how to spell smoking.

Right. Not one “smocking” gun. But an entire pattern of crimes and corruption. Extortion. Coordination with a foreign adversary. Obstruction of Justice. Abuse of power. Witness intimidation.

It’s a weapons cache -and you will be removed, indicted, imprisoned, humiliated. pic.twitter.com/HaXhStvcka

BTW, does anyone have ideas for a last minute smocking-stuffer?

That’s the case, plus you still have Rudy continuing the crime. The Smoking guns. pic.twitter.com/fvuy2gFzhD