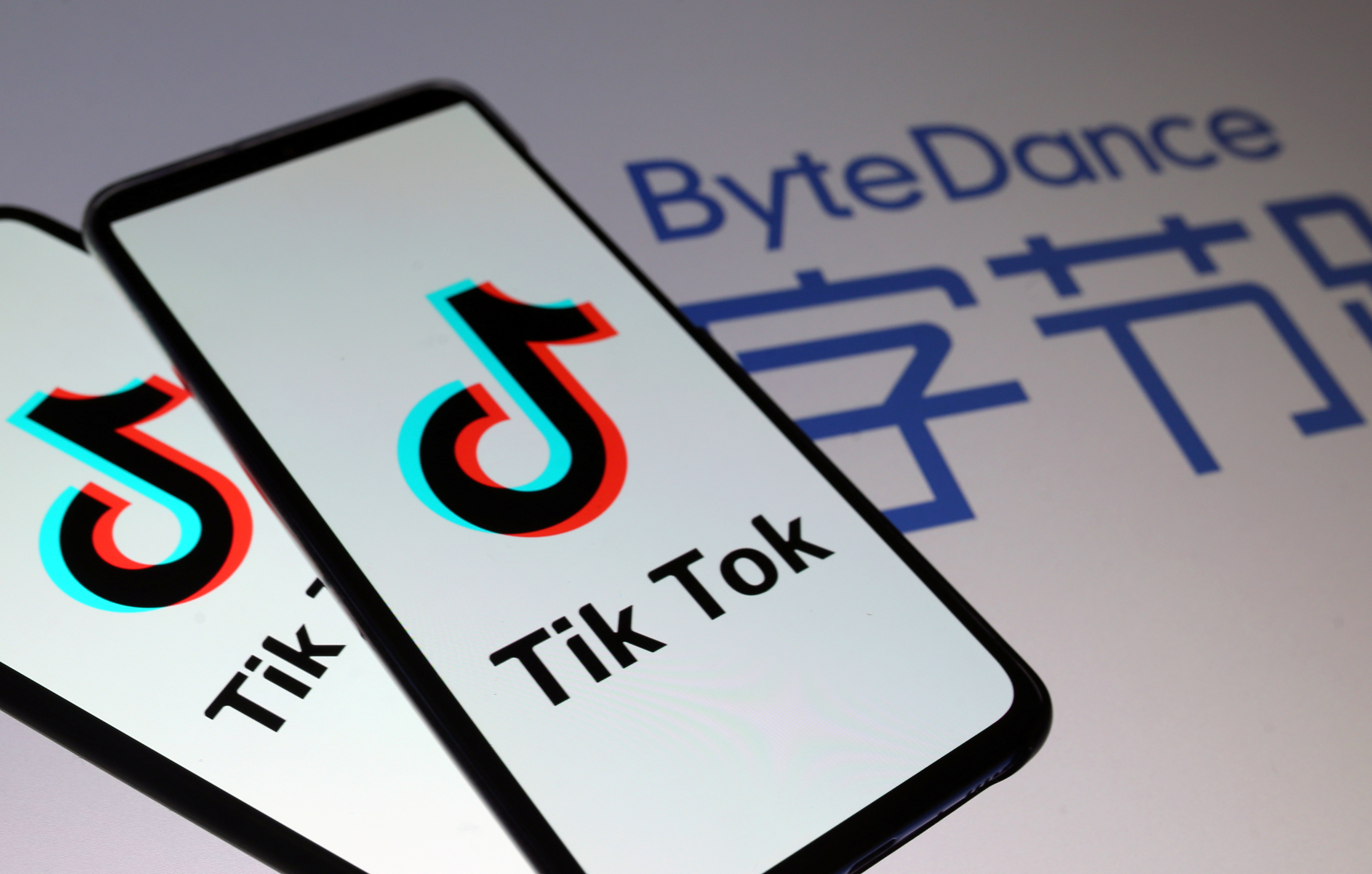 One of the world’s most popular mobile apps is desperately trying to clean up its image in India.

Around eight months after it faced a temporary ban in the country, for allegedly promoting child pornography, the Chinese app TikTok is now busy supporting social causes like never before. From education to women empowerment and environmental awareness, TikTok India has been promoting hashtags and initiatives that reflect its desperation to appear socially responsible and offer more than just dance and lip-sync videos.

Several of these steps are part of a global “TikTok for Good” initiative through which the app “wants to inspire and encourage a new generation to have a positive impact on the planet.” Some of these initiatives have been promoted in partnership with social enterprises such as UN Women India, Population Foundation of India, and Love Matters, a global platform providing information on relationships.

“TikTok had largely ignored policy and policymakers for a long time and has been flying under the radar,” said Syed Mammon Hasan, founder and CEO of A&B, a digital performance agency. “The Madras high court’s decision (to temporarily ban the app) shook them and gave a wake up call. It wants policymakers to know that it is a serious company and a responsible social network.”

TikTok’s public relations team has been on an overdrive in recent months to promote every minute development that would prove the app is all about goodness.

“These are certainly image makeover campaigns targetting different audiences,” said Ami Shah, co-founder of the Mumbai-based social media marketing firm IntelliAssist. “While #EduTok offers a compelling reason to parents, #IAmLessPlastic is targetted at government and policymakers. These campaigns can also prove to be a great experiment for attracting newer audiences.”

Some of the popular hashtags on TikTok in India this year included:

#EduTok: “EduTok is one of our most successful hashtag campaigns so far,” TikTok India told Quartz over email. “To date, over 10 million pieces of content were created and shared using the hashtag, which has garnered over 48 billion views and has been shared 1.8 billion times.”

#IAmLessPlastic: Launched in partnership with India Plog Run 2019 campaign, the hashtag encourages TikTok users to create and share their “plogging” videos. (Plogging is picking up litter while jogging.)

#CleanIndia: In partnership with the Bhumi Foundation, TikTok is trying to contribute to the Swachh Bharat Mission through this campaign.

#CoolNotFool: Launched in partnership with the Population Foundation of India and Love Matters India to promote safe sexual practices and drive a conversation about family planning.

#KaunsiBadiBaatHai: In collaboration with the UN Women India, this TikTok hashtag aims at ending violence against women and girls.

#SaveOurOceans: Spotlights the critical role of the world’s oceans and what we can do to protect them for future generations. Launched in partnership with Conservation International.

#Skills4All: Launched in partnership with National Skill Development Corporation to educate users, including the first time Internet users in India, about the ongoing government-driven skill development programmes and vocational training opportunities in the country.

Recently, some government agencies partnered with the app to reach out to a larger audience. “Kerala Police was one of the first law enforcement agencies to come onto TikTok, followed by Uttarakhand police and Maharashtra police. Similarly, tourism boards such as those from states including Kerala, Odisha and Madhya Pradesh among others have been actively reaching out to us,” TikTok told Quartz.

Besides promoting these hashtags, TikTok has also partnered with social enterprises for working offline on several causes. For instance, it has collaborated with Josh Talks and MASH Project Foundation “to build awareness on social issues and mobilise the TikTok community of creators to create larger social impact.”

“As part of the partnership, TikTok will be conducting workshops with various NGOs in the country to make them aware of how it can be efficiently utilised as a platform to disseminate information on critical issues, generate support and foster cooperation across the community for social good,” the company said in a press release in July.

Additionally, the company has gone out on a limb to get into the Narendra Modi government’s good books by voluntarily offering to set up a local data centre to store the data of its Indian users.

Yet, experts are still not convinced if all this is enough for TikTok to create a favourable image in the long run.

India is a crucial market for the Bytedance-owned app. In April, around 40%, or 120 million, of TikTok’s users were based in the country. In October, the company had said it has 200 million users in India of which 120 million were active on a monthly basis.

“TikTok was the most downloaded social media app in the world in the month of September this year and 44% of its total downloads came from India,” said Shah of IntelliAssist. “The ban was a temporary setback, it’s now business-as-usual for TikTok. Several marketers such as Myntra, ShopClues, Snapdeal, Voonik are advertising on TikTok.”

Yet, the company hasn’t succeeded much in offering clean content and protecting its users from insensitive material. “They are working on sanitising their content, but so far no visible results could be seen,” Shah said.

Moreover, the app continues to make headlines for all the wrong reasons. In November, a man in Andhra Pradesh allegedly killed his wife for posting videos on the app despite his objections.

Until the core problem of unsafe content is resolved, hashtags and social campaigns can only go so far.