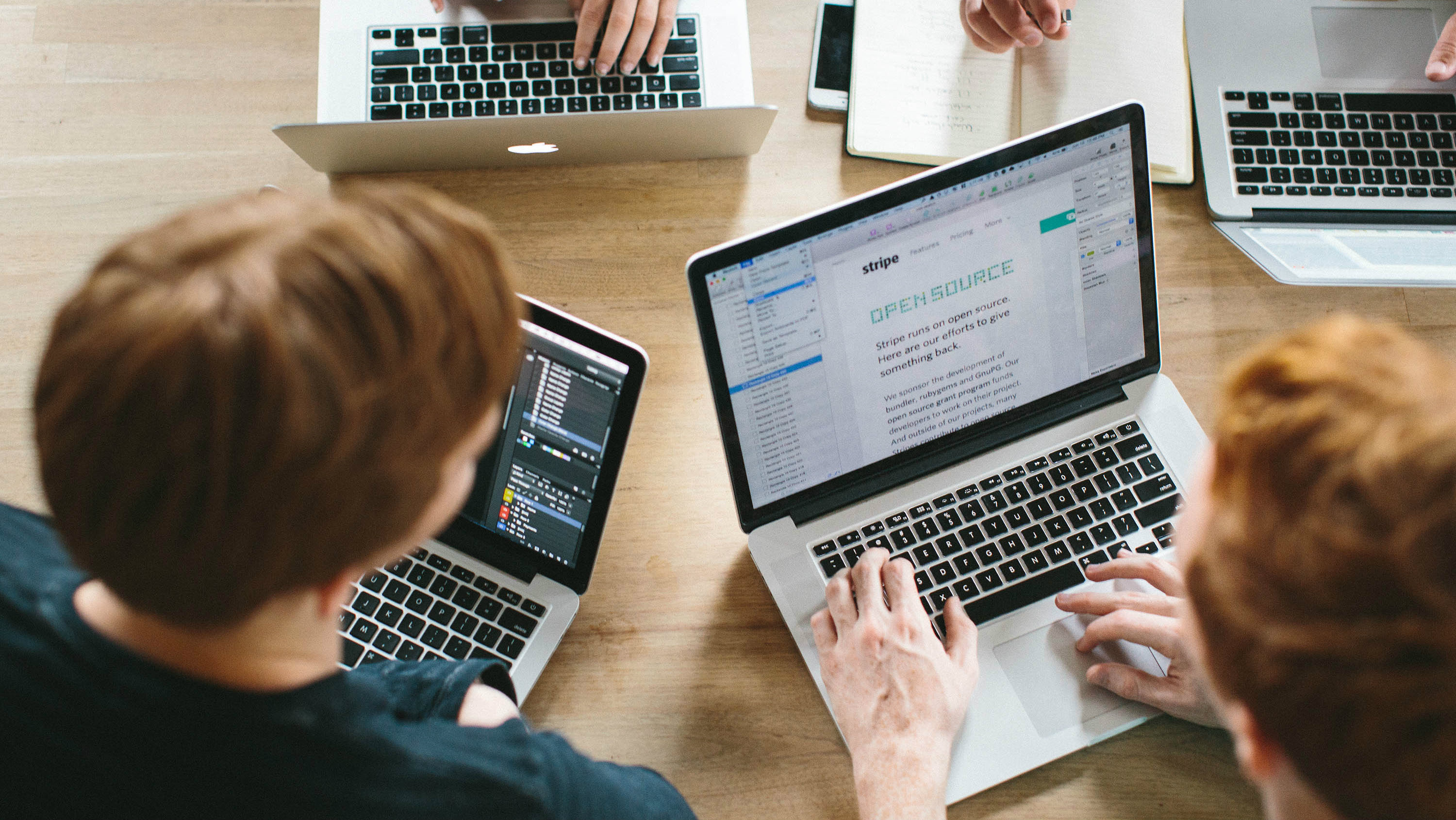 Nine years after it was founded, Stripe’s software has become the payment plumbing for e-commerce giants like Amazon, as well as tiny startups in more than 120 countries. The San Francisco-based company straightens out the byzantine payment and financial networks around the globe, giving developers and entrepreneurs a system they can swiftly plug into to start accepting and sending money, said Matt Henderson, Stripe’s Dublin-based lead for Europe, the Middle East, and Africa.

Henderson, an Amazon alum, came to company earlier this year from Google, which he joined after selling his predictive analytics company Rangespan to the search giant in 2014. Quartz spoke with the 42-year-old New Zealand native about European tech startups, the splinternet, and how more efficient payments could rewire the internet’s ad-based attention economy. The conversation was edited and condensed for clarity.