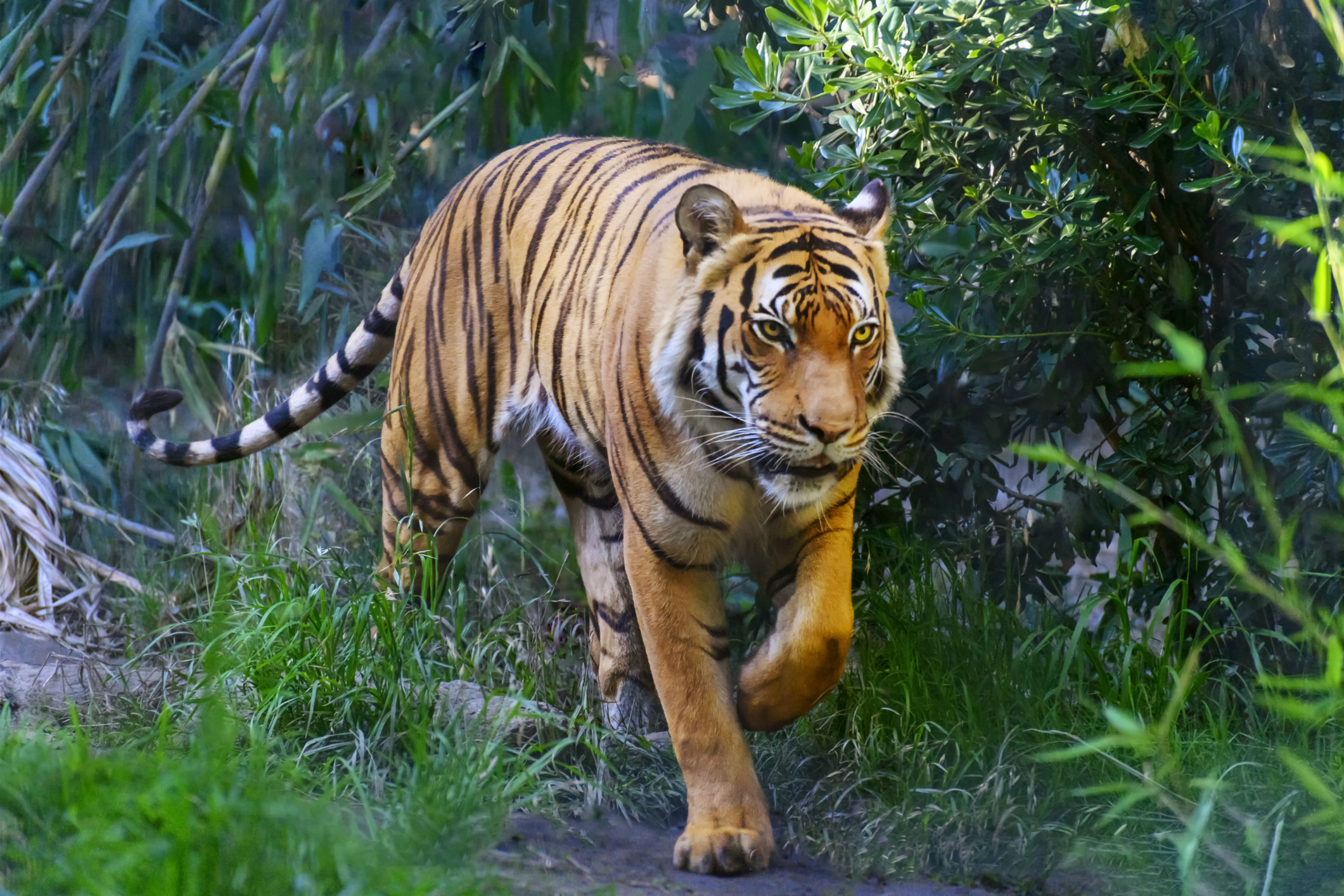 A wildlife conservationist has been hospitalized after being attacked by her own tigers at her animal sanctuary in California.

Patty Perry was left with puncture wounds and cuts after her tigers turned on her at the Wildlife Environmental Conservation (WEC) in Moorpark, southern California, KABC reported. An event for special donors was being held at the park at the time.

The victim’s friend and attorney for WEC, Michael Bradbury, told KABC that Perry enters the tiger cage at the wildlife park every day, and Saturday was no different. The animals started to play with her, Bradbury said. A Bengal tiger took both of its paws and wrapped them around her legs.

“She fell on the ground and another tiger jumped on her and began to pull on her before they got her out and she got some lacerations,” Bradbury said.

“A lot of people I’m sure that saw it were horrified thinking the worst. She said it was obvious they were playing with her because they do love her. She raised them from babies. It’s never happened before. She’s gone in on hundreds of occasions.”

Bradbury told the Los Angeles Times: “They were playing with her. It was not anything more serious than that. But when you’ve got a 600-pounder that’s playing with you, that’s a little different than your house cat.”

Firefighters were called to the park at around 1 p.m. on Saturday, Des Forges said, and Perry was taken to a trauma center shortly after. Des Forges would not detail the extent of Perry’s injuries to the newspaper.

Bradbury told the Times none of her injuries were life-threatening. He said the keeper suffered cuts on the side of her head and puncture wounds to her neck. Perry was still in hospital on early Sunday afternoon, he said.

According to its website, Wildlife and Environmental Conservation is a non-profit charitable organization “dedicated to conservation efforts throughout the globe.”

Perry is described as the founder and director of WEC, and the vice president of an organization called the International Wildlife Education Coalition.

“Our staff is trained with the knowledge and skills necessary to maintain the highest level of safety and professionalism,” the website states.

WEC and Ventura County Fire Department did not immediately respond to request for comment from Newsweek.