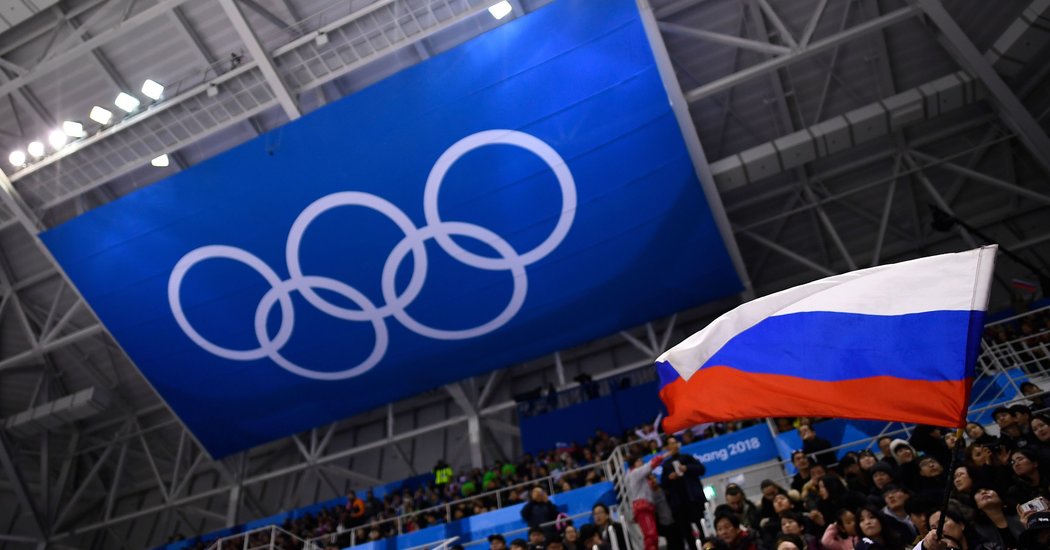 One Russian talk show described the revelations as an attempt by Russia’s rivals to eliminate a potential medal-winning opponent, while a documentary tried to lay the blame on the whistle-blower, Grigory Rodchenkov, who helped mastermind the scheme from his position as the head of the Moscow laboratory. The claims mirror those of Russian officials who were proved by WADA investigators to frame Rodchenkov and hide the identity of the true culprits.

Russia’s denials and manipulations of data continued well after WADA had gone public in September with confirmation that thousands of crucial Russian files had been deleted or manipulated, and that the data that was provided did not match a database on Russian athletes that it received in 2017.

In a follow-up meeting in October to help explain the discrepancies, Russia’s sports minister provided WADA with fresh data, which when studied revealed yet more manipulation.

Taylor used an expletive to describe Russia’s efforts to frame Rodchenkov, which involved fabricating messages between the former laboratory director and his staff, to suggest they were plotting to extort Russian athletes by falsely accusing them of failing drugs tests. Details of that scheme and other manipulated evidence were brought to WADA’s attention by the sports minister, Pavel Kolobkov. “I don’t know if he is corrupt or incompetent,” Taylor said of Kolobkov, a former fencer who was appointed to his post after revelations of Russia’s vast doping scheme.

“After all of this, who can say whether there are any clean athletes in Russia if the crucial data is lost?” Rodchenkov said in a statement. “Russia dug its own grave and has ruined the chances for any clean Russian athlete to compete. If the files were deleted, how can any athlete credibly prove its innocence?”

A rare voice of dissent in Russia has come from the current head of its antidoping agency, Yuri Ganus. For months, as the crisis has grown, Ganus has spoken out against his country’s handling of the scheme, telling the world that he believed thousands of athlete files had likely been deleted to save the reputations of some of Russia’s most significant figures.

He told The New York Times that the punishment was logical, but he would back an appeal he went on to describe a “mission impossible” to prevent a generation of clean athletes from being punished for a scheme they had no part in. Ganus called on Russia’s president, Vladimir V. Putin, to personally become involved. “I think there is only one person who can change the situation,” Ganus said.