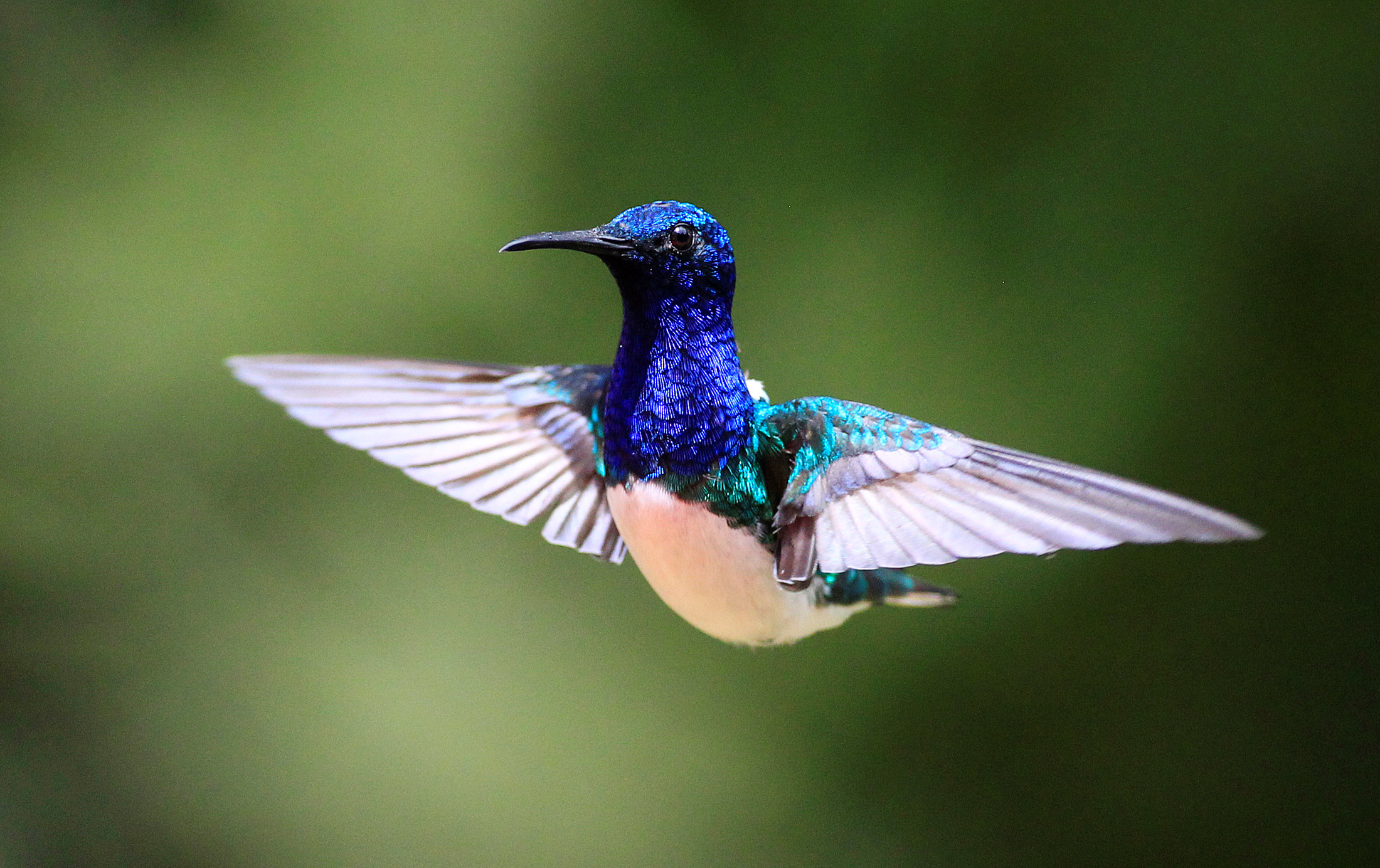 New York City is a deathtrap for birds. About 90,000 to 230,000 feathered creatures drop dead each year after colliding with the city’s buildings, according to New York City Audubon’s estimates.

Bird lovers are avidly watching the committee hearings scheduled for Dec. 9 and 10. If the proposal is approved, New York will be the largest US city to require builders to design structures that mitigate bird fatalities, joining San Francisco and Oakland, California.

Chicago, Houston, and Dallas are ranked on top of the list of the most dangerous areas for migrating birds, according to a recent study by Cornell University’s ornithology lab, but currently have no bird-saving ordinances in place. A 2014 study published by the American Ornithological Society estimated that between 100 million and 1 billion migratory birds are killed in deadly collisions with US buildings each year.

Birds tend to collide with glass buildings because of their physiology. “Most birds’ first encounters with glass are fatal when they collide with it at full flight speed,” the American Bird Conservancy explained in a harrowing report titled “Bird-Friendly Building Design“: “Whereas humans have eyes in the front of their heads and good depth perception, most birds’ eyes are placed at the sides of their heads. Birds thus have little depth perception beyond the range of their bills but extensive fields of view to the side and behind.”

The growing awareness of how glass buildings threaten bird populations has fueled the clamor for architectural solutions. The American Bird Conservancy and the US Green Building Council are among several groups that have published recommendations about cost-effective strategies.

Sponsors of the bill say they’re optimistic about the upcoming vote, according to Time. The Real Estate Board of New York originally questioned the proposal due to possible scarcity of bird-friendly building materials, but it has since withdrawn its concerns to support the bill.