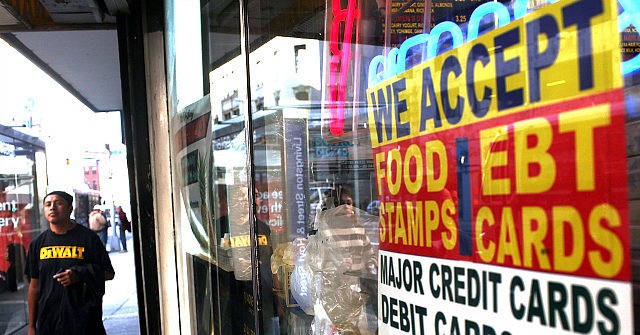 A New Jersey man and former Connecticut supermarket employee has been sentenced to nearly three years in prison for his role in a $3.2 million food stamp fraud scheme.

U.S. District Judge Vanessa L. Bryant sentenced Muhammad Shahbaz, of Jersey City, New Jersey, to 33 months in prison on Wednesday after he agreed to a deal with federal prosecutors to plead guilty and repay the federal government $1.5 million.

Authorities say Shahbaz was involved in a food stamp fraud scheme with his colleagues at W.B. Trade Fair Supermarket in Hartford, Connecticut, where they defrauded the government of $3.2 million since 2014.

Officials say Shahbaz and other employees allowed food stamp recipients to buy items not allowed under the food stamp program for a fee, such as tobacco or alcohol.

The Republican-American reported that an agent posing as a customer recorded Shahbaz while he allowed a bong and a pack of cigarettes to be bought with food stamps.

“Although there is no evidence that establishes that Mr. Shahbaz himself was paid any additional compensation beyond his regular hourly wage, his actions helped line the pockets of the store owner— dollars that were supposed to provide assistance to the poor,” federal prosecutors wrote in a sentencing memo requesting prison time.

Three other employees were also sentenced for their part in the food stamp fraud conspiracy.