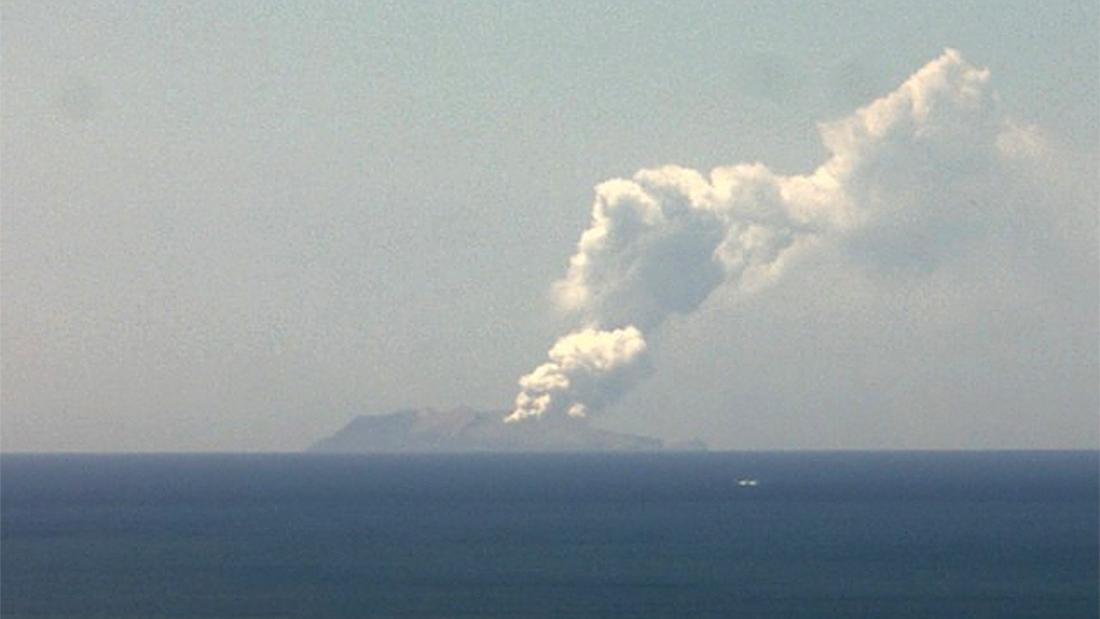 At a press conference this evening, New Zealand authorities cautioned that the situation was still evolving, and that an active search and rescue operation is underway.

Prime Minister Jacinda Ardern expressed her condolences to the families of the affected, and said, “I want to assure them that police are doing everything they can.”

Ardern added that she will be traveling to the area later this evening.

Further eruptions: Volcanic activity appears to have quietened down since the eruption, but there is still a chance of further eruptions in the next 24 hours, said Ken Gledhill from GNS, New Zealand’s main earth science agency.

A police spokesperson added that fewer than 50 people were on or around the island at the time it erupted. Twenty-three people have been rescued from the island, and there is still a number on the island who are unaccounted for.

When asked if tourists should have been allowed on the volcanic island at all, Ardern said there would be a time and place for further reassessment. “At this moment in time, the absolute focus needs to be the search and rescue operations,” she said.