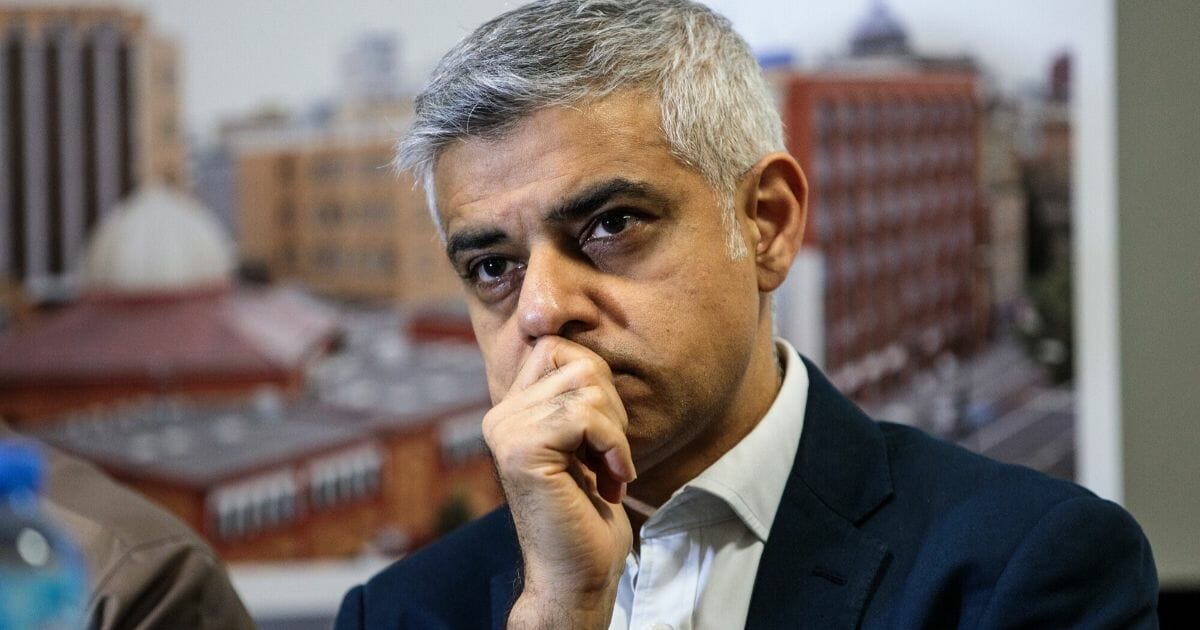 London Mayor Sadiq Khan was scolded recently about his failure to prevent knife attacks in the sprawling metropolis that recently witnessed a high-profile attack in which two people were stabbed to death on London Bridge.

“I feel like you could be more vocal on the issue of knife crime,” Beresford said. “It’s not just about saying all the right things, it’s about doing the right things as well.”

Beresford said the problem is getting worse instead of better.

“We have got young kids walking around with knives, carrying them out of fear. That’s not an excuse to carry a knife but it is a reason for it. And it is because our communities are completely infested with several different things — there are so many disadvantages going on that need to be addressed,” he said.

Beresford later said “words can’t describe what it’s like to lose one of your cousins to knife crime.”

“And, unfortunately, Nathaniel isn’t the only person that I know that has lost his life to knife crime,” he said. “It cuts you so deep inside, literally.”

Watch part of the segment here:

Throughout Beresford’s comments, the London mayor sat in silence.

When he was finished, according to The (U.K.) Sun, Khan said knife violence is “one thing that keeps me up at night.”

3 stabbings in London yesterday within 12 hours. All dead, let that sink in smh.

The U.K. is well known for gun control, but knives have proven to be a deadly problem for the country.

The ITV interview came in the wake of the Nov. 29 knife attack on London Bridge by an Islamist terrorist that killed two and left the terrorist dead as well.

Do you think London is a safe city?

Days after the show was broadcast, Khan had even more to keep him up at night, according to The (U.K.) Independent.

In the course of 12 hours, three people were murdered in London, bringing the city’s homicide total to 139, two shy of the mark set in 2018.

“Each one of these attacks is a tragedy, not just for the victims and their families and friends, but for our wider communities who are left reeling by this senseless violence,” Metropolitan Police Commander Jane Connors said, accoring to The Independent.

“And the common factor in each one is that someone was willing to carry a knife on the streets of our capital,” she said.

“We can only tackle violence together and need the help of the public to identify those willing to carry knives or involved in these violent acts,” she added.