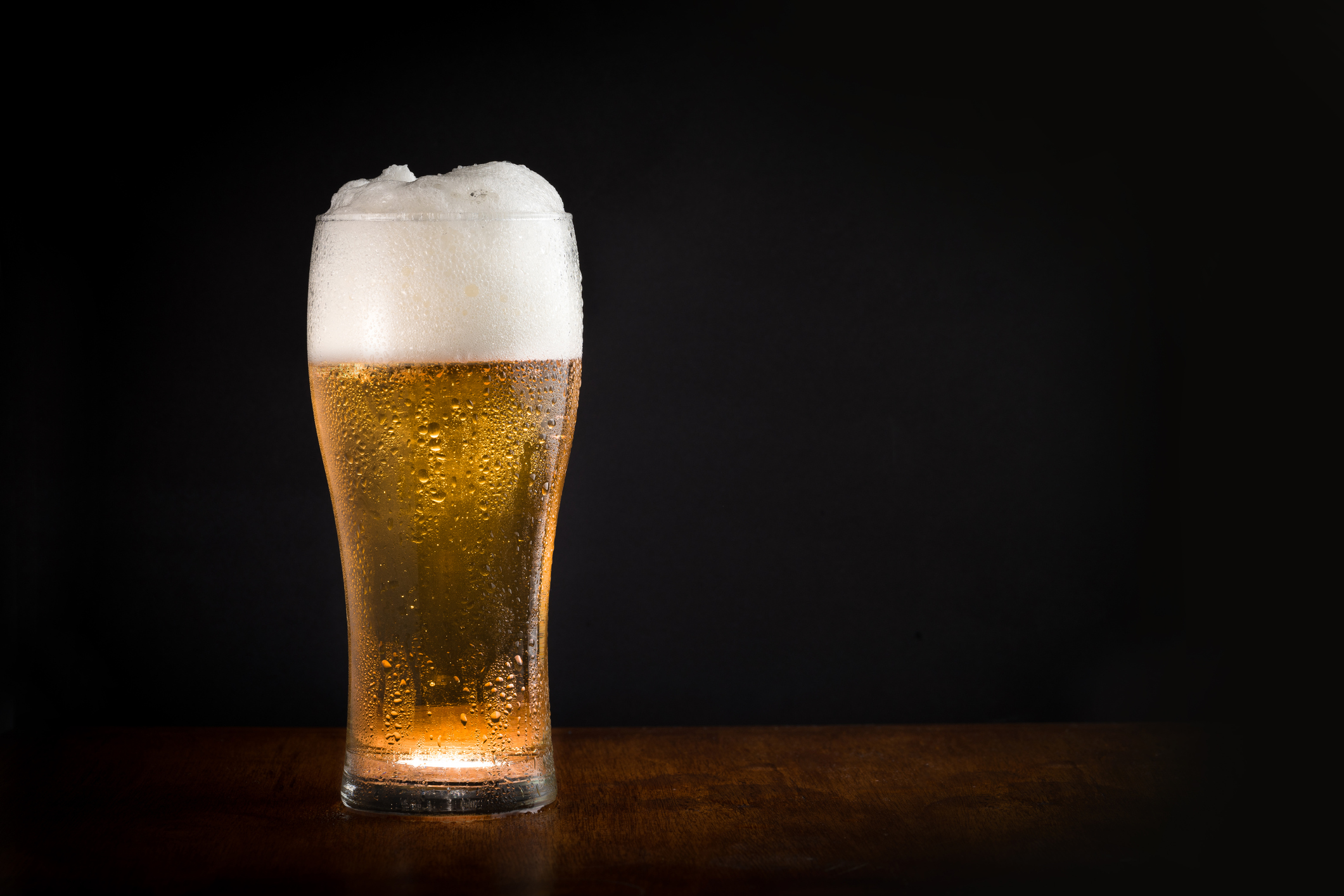 In Japan, even drinking moderately could increase a person’s risk of developing cancer, scientists have warned.

Researchers examined data collected between 2005 and 2016 on adults aged 20 or over who were admitted to 33 general hospitals across Japan. Of the total participants, 63,232 had cancer and 63,232 people did not. Those not suffering from the disease were matched with the other participants in terms of sex, age, and the date they were hospitalized.

The team then worked out how much alcohol the participants drank across their lifetimes, based on the average amount they consumed per day and the number of years they had been drinking.

A drink was defined as containing 23 grams of ethanol—equivalent to around 17 ounces of beer; six ounces of wine; or two ounces of whiskey.

Those who consumed two drinks or fewer per day had higher odds for developing cancer overall, no matter how long they drank for, the team said.

“The same patterns were observed at light to moderate levels of drinking for most gastrointestinal/aerodigestive cancers as well as breast and prostate cancers,” the authors wrote.

Masayoshi Zaitsu, of The University of Tokyo and the Harvard T.H. Chan School of Public Health, who co-authored the paper commented in a statement: “In Japan, the primary cause of death is cancer. Given the current burden of overall cancer incidence, we should further encourage promoting public education about alcohol-related cancer risk.”

The study focused on a Japanese population, so the findings may not relate to others outside this group.

The work is the latest to shine a light on the potential harms of drinking. As well as cancer, drinking alcohol is linked to high blood pressure, heart disease, stroke, liver disease, digestive problems, and dependence. It is also associated with memory and mental health problems including dementia, depression and anxiety.

In the U.S., excessive drinking is responsible for one in 10 deaths among adults aged 20 to 64, according to the Centers for Disease Control and Prevention.

Last year, the authors of a separate study published in the journal The Lancet warned there is no safe level of drinking alcohol when it comes to preserving our health.