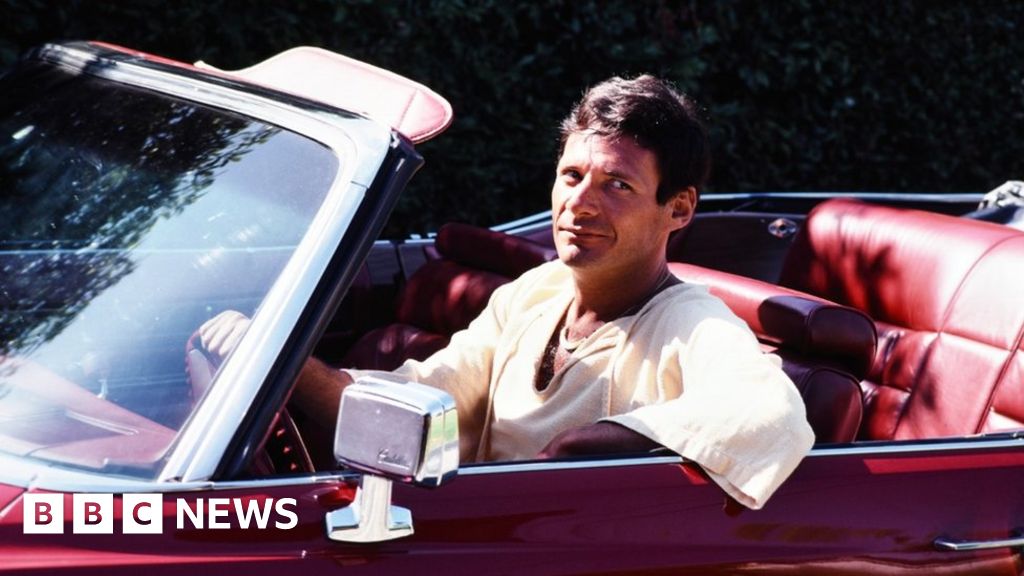 Award-winning American actor Ron Leibman, famed for playing Rachel Green’s overbearing dad in the sitcom Friends, has died at the age of 82.

His agent said the cause was pneumonia.

While best known for his role in the US sitcom, Leibman had a decorated career in TV and film spanning six decades.

“Ron was an incredibly talented actor with a distinguished career in film, TV and theatre. Our thoughts go out to his wife, Jessica (Walter), and his family,” his agent said in a statement.

Born in New York in 1937, Leibman won an Emmy award in 1979 for the series Kaz, which he created, and a Tony award for Tony Kushner’s play Angels in America.

He appeared in numerous films including Norma Rae and Slaughterhouse-Five.

But his role as Dr Leonard Green in Friends is how he will be remembered best.

Many have taken to social media to pay tribute to Leibman.

“So many of the best memories of my career have Ron Leibman in them. Thank you, Ron. For my being my champion. Rest, my friend,” said Sally Field, who won an Oscar for Norma Rae.