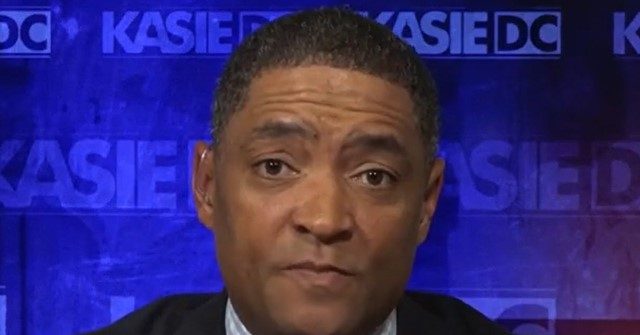 Richmond said there is a “continuing criminal enterprise” going on with Trump, adding that the president is putting the 2020 presidential election “at risk.”

“[T]his is a continuing criminal enterprise that’s going on,” Richmond stated. “Right now, the president is putting our 2020 presidential elections at risk. So, part of what we have to do is stop this ongoing crime.”

He continued, “The urgency is the fact that we have to have a free and clear election without outside influence, and this president has solicited outside influence for his own personal gain above the public interest and put Ukraine in harm’s way with Russia over the will of Congress and the United States’ interest.”