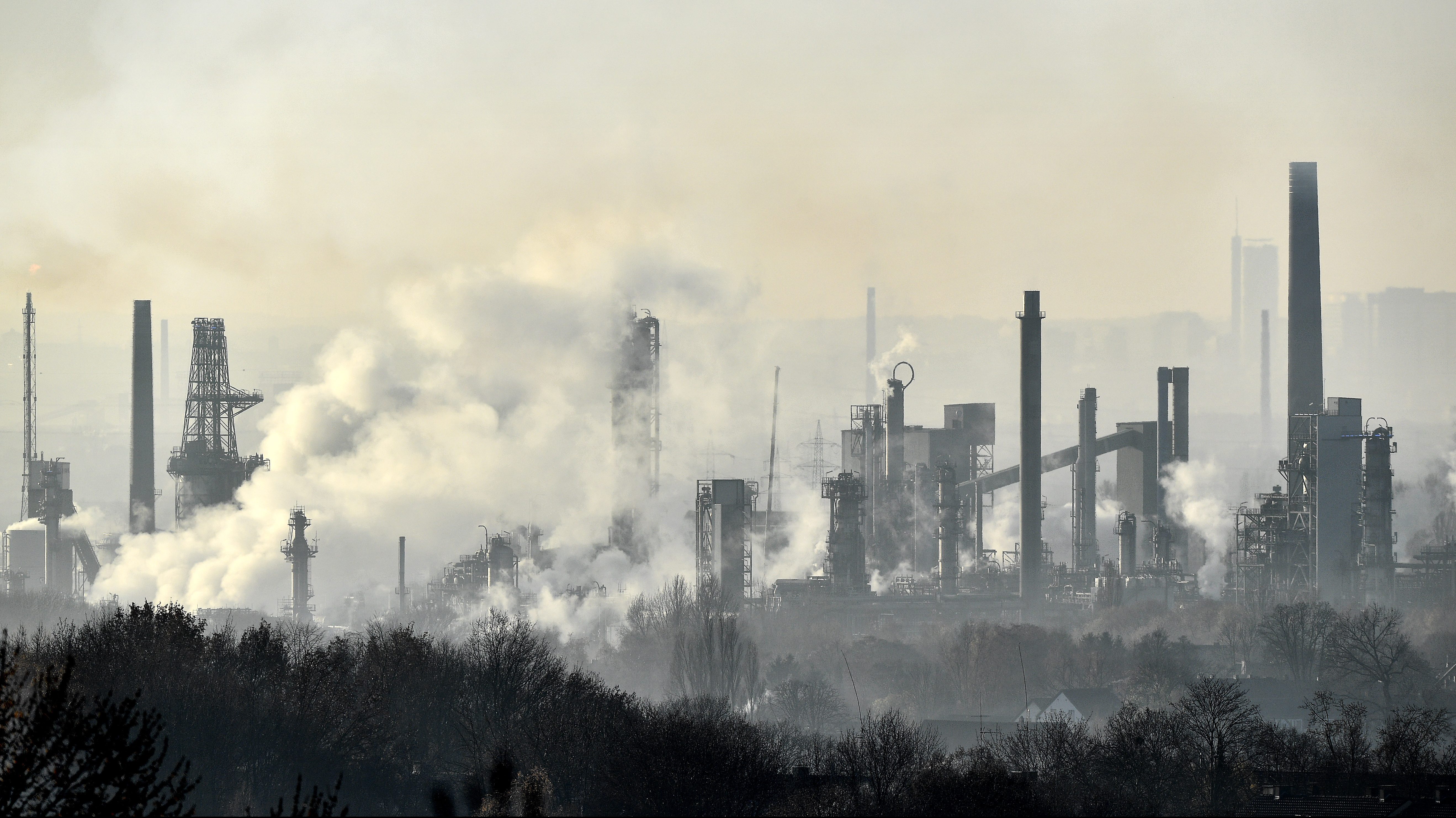 For nations and cities across the world, 2020 was set to be a milestone year in their fight against climate change. It’s the first in a series of globally earmarked emission-reduction waypoints—2020, 2030, 2050—with 2020 planned as an initial benchmarking moment, a time to see progress towards meeting targets aimed at limiting global warming.

Now, the year is nearly here, and early signs of overall progress should signal concern.

International non-profit CDP encourages cities to self-report data on their environmental goals as a way to measure, manage, and compare emissions. Using this data, we found 130 cites with over 160 individual emissions-reduction goals for 2020. However, only 20% of those targets have completed or are more than half-way towards their goal. We excluded cities that posted targets but have not reported on their progress.

Most cities that disclosed emissions reductions targets to CDP did not have goals for as early as 2020. Seventy percent of the more than 608 individual targets that cities self-reported cite deadlines further in the future. Over 800 cities disclose some amount of data to the organization.

Not every city will be embarrassed when reporting their progress next year. A few large centers stand out as having completed reduction targets ahead of their 2020 deadlines. Toronto, for example, has already achieved a 30% overall reduction in emissions. The city has further targets, too, and by 2050 expects to reach an overall drop of 80%.

Even those few cities meeting their targets are likely not doing enough to curb climate change. Forty-nine percent of the 2020 goals met the criteria of the 2015 Paris Climate Accord. But a recent assessment backed by climate scientists found that the Paris-initiated emissions reduction targets will need to be at least tripled for the world to meet the agreement’s objective to limit global temperature rise to well below 2ºC above Earth’s pre-industrial levels.

C40 Cities, an organization of large centers committed to addressing climate change, is also seeing minimal progress at the city level. They aim to have all cities in their network adopt action plans consistent with the Paris Climate Accord by 2020. Currently, only 11 of the 112 cities committing to this target have actually developed such programs.

Ultimately, it will take more than proactive cities to prevent irreversible climate change. Progress towards country-level goals isn’t looking any better. 2020 may not be a year that makes a crucial dent in emissions, but the flood of missed deadlines and ignored targets may galvanize enough of the world’s leaders to make dramatic changes.

“If we do not change course by 2020,” UN secretary-general Antonio Guterres told the United Nations in 2018, “we risk missing the point where we can avoid runaway climate change with disastrous consequences for people and all the natural systems that sustain us.”