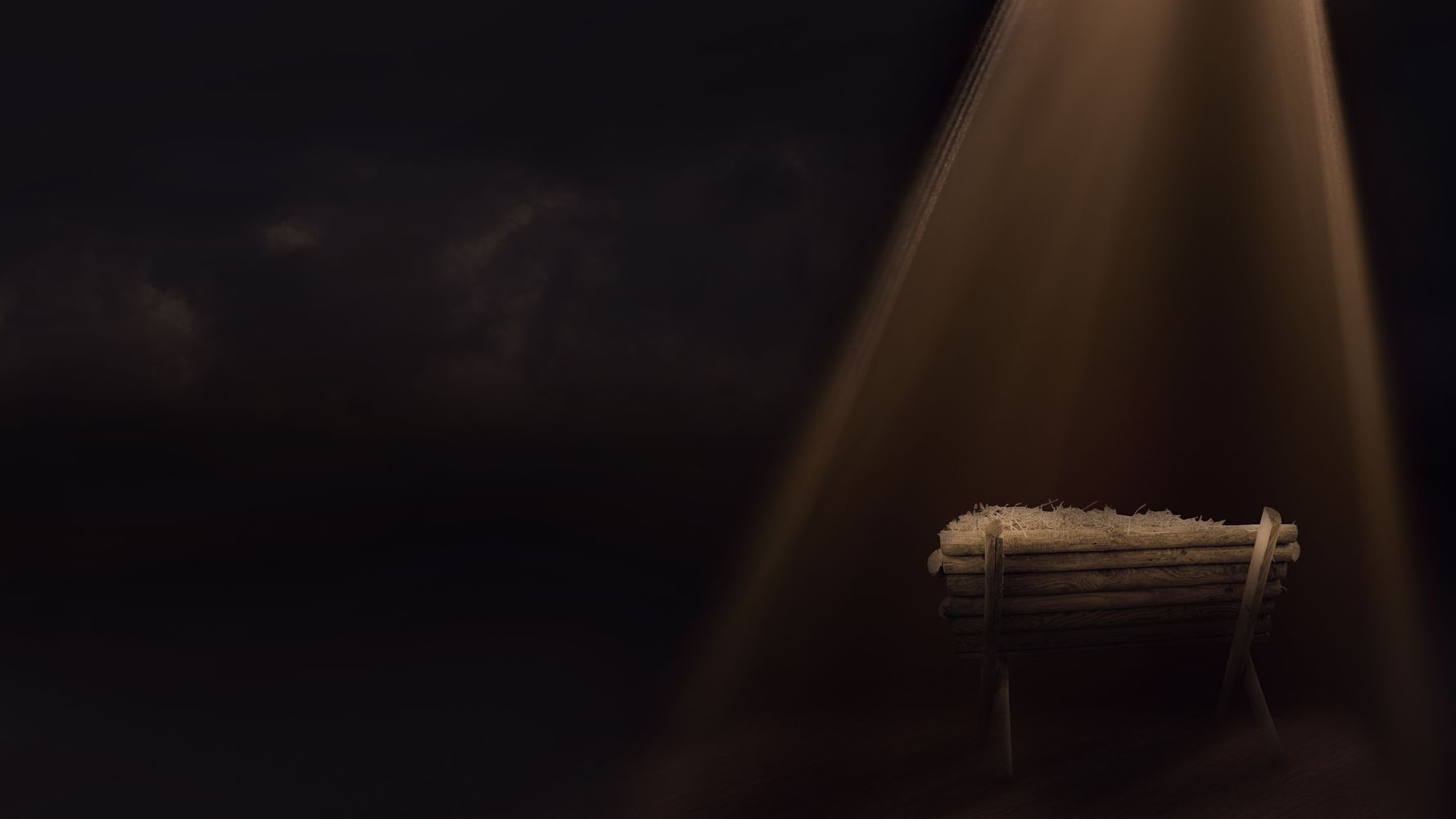 A Southern California church has erected a nativity scene portraying the Holy Family as a refugee family separated at the U.S. border with Mexico, in a statement about the “thousands of nameless families separated at our borders.”

Karen Clark Ristine, the lead pastor at Claremont United Methodist Church, posted an image of the scene on Facebook on Saturday, alongside a lengthy post. The image shows baby Jesus, Mary and Joseph in caged cells decorated with barbed wire.

Ristine described the “theological statement” behind the nativity: “In a time in our country when refugee families seek asylum at our borders and are unwillingly separated from one another, we consider the most well-known refugee family in the world.”

“Shortly after the birth of Jesus, Joseph and Mary were forced to flee with their young son from Nazareth to Egypt to escape King Herod, a tyrant. They feared persecution and death,” she wrote.

“What if this family sought refuge in our country today?”

The pastor asked readers to imagine the Holy Family, with baby Jesus no older than two years old, separated at the border and placed into a fenced border patrol detention facility “as more than 5,500 children have been the past three years.”

Citing a verse from Matthew, Ristine called upon readers to listen to the teachings of Jesus himself, to be kind, merciful and welcoming of all people.

“Inside the church, you will see this same family reunited, the Holy Family together, in a nativity that joins the angels in singing “Glory to God in the highest and on earth peace and good will to all.” Luke 2:14,” the post concluded, with an #endfamilyseparation hashtag.

Speaking to the Los Angeles Times, Ristine said the church often uses its nativity scene to highlight societal issues. Previous depictions have reflected California’s homelessness crisis, and a traditional nativity scene showing the Holy Family reunited is located within the church, she said.

The post sparked debate in the comments section. Many applauded the display as “powerful,” “relevant,” and “moving,” while others attacked the pastor and her message, arguing that the Holy Family were not refugees.

The depiction appears to be portraying the Holy Family’s flight to Egypt to seek refuge after an angel warned Joseph that King Herod sought to kill Jesus, an account of which is in the Gospel of Matthew.

In line with the pastor’s numbers, the American Civil Liberties Union (ACLU) reports that close to 5,500 children have been separated at the border since July 2017 under the Trump administration’s policies. The organization received a court-ordered accounting of each of the families by the government in October after filing a lawsuit and found that of 1,556 children separated between July 2017 to June 2018, 207 were under five years of age. Of those children, 26 were one year old and 40 were two years old.

A federal judge ordered an end to the practice last year except in limited circumstances like threats to child safety. However, Associated Press reported in October that more than a thousand children had been separated since the administration was ordered to stop.