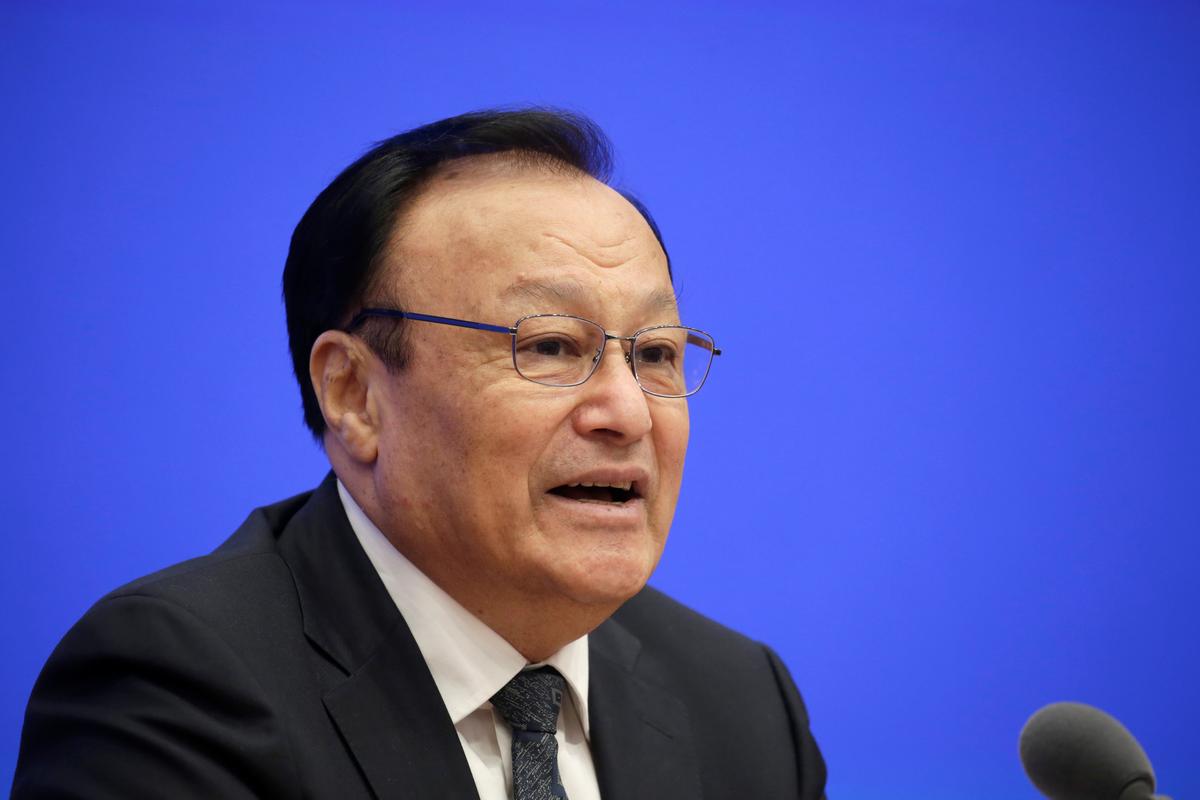 BEIJING (Reuters) – People held in controversial training camps in Xinjiang have “graduated” and new students will have the “freedom to come and go”, the government of China’s far western region said on Monday, slamming foreign estimates of the numbers detained.

The U.S. and some Western nations have issued sharp rebukes after the United Nations and rights groups estimated between 1 million and 2 million people, mostly ethnic Uighurs, were detained as part of a sweeping anti-terrorism campaign.

“The U.S. is getting restless and has launched a smear campaign against Xinjiang,” Zakir added. “But no force can stop Xinjiang’s progress towards stability and development.”

A measure passed by the U.S. House of Representatives that condemned China’s treatment of its Uighur Muslim minority was “a severe violation of international law and gross interference in China’s internal affairs,” he added, echoing Beijing’s comments.

China, which has repeatedly denied any mistreatment of Uighurs, has not provided any official figures of those held in the camps, which it says provide vocational training.

Tension has flared in recent weeks between China and the United States over issues such as Beijing’s treatment of its Uighur Muslim minority and protesters in Hong Kong, complicating prospects for a near-term deal to end a 17-month long trade war.

In July, a Xinjiang official said most people had “returned to society” from the camps. On Monday, Zakir said Xinjiang would continue with training based on “independent will” and “the freedom to come and go”.

The claims are hard to verify, as China only allows periodic, curated visits to the camps, and there is little transparency into their operations.

Human rights groups and former detainees have said conditions in the camps are poor, with inmates subject to psychological and physical abuse.

At his news conference in the Chinese capital, images of past violence were displayed in excerpts from an English-language documentary, “Fighting Terrorism in Xinjiang”, aired on state broadcaster CGTN.

The Uighur bill, which was passed 407-1 in the Democratic-controlled House, requires the U.S. president to condemn abuses against Muslims and calls for the closure of the camps in Xinjiang.