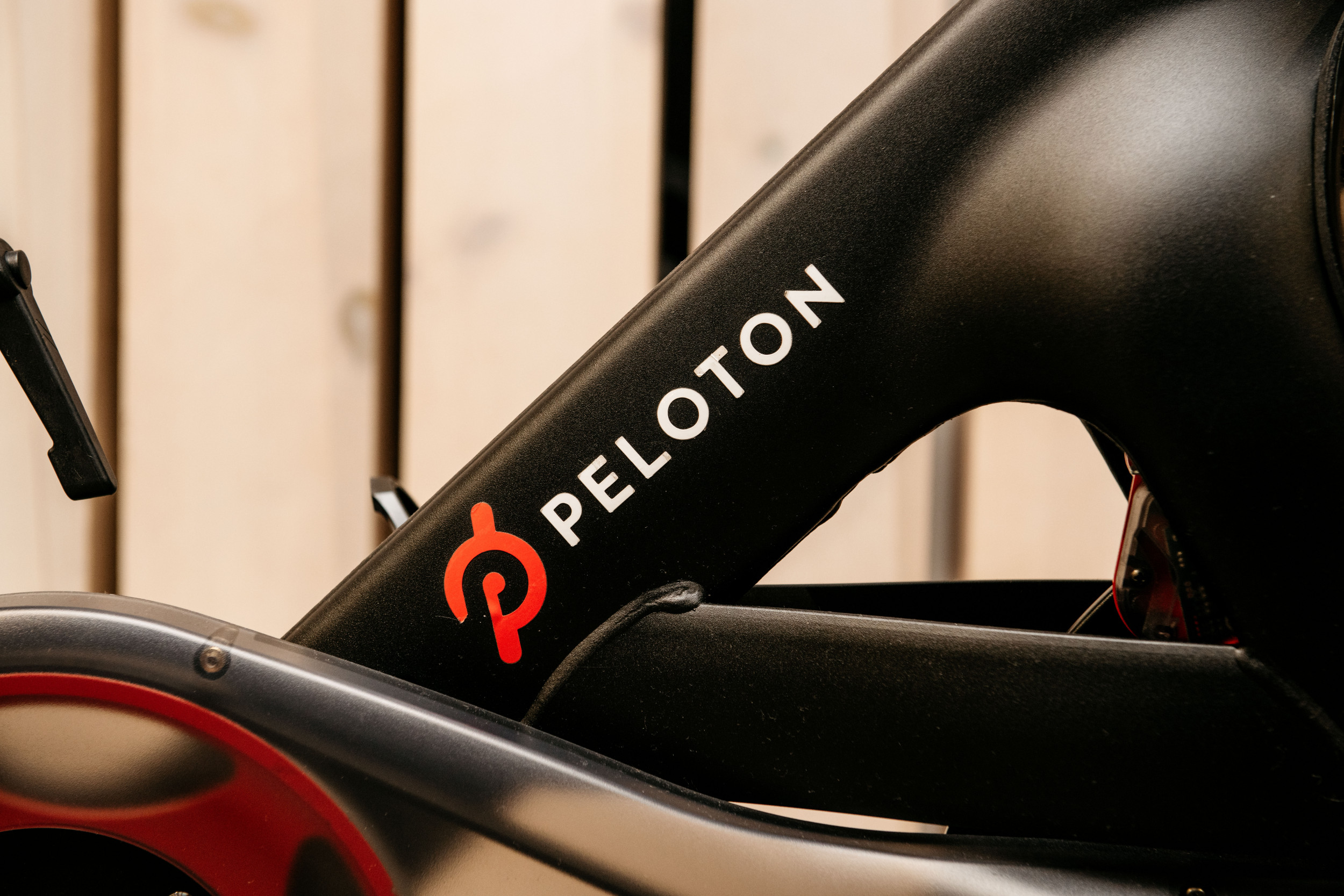 The actress who has become known over the past few weeks for playing the “Peloton woman” in a holiday commercial for a stationary exercise bike—which some have argued perpetuates sexist ideas about women—has publicly identified herself and explained why she took the role.

In a statement from her agency, LA Talent, Monica Ruiz explained about taking the job as the woman in the Peloton commercial and spoke to how she was processing the negative backlash against the commercial. She acknowledged she was surprised that the ad received so much negative attention.

The statement was originally published on Deadline:

“I was happy to accept a job opportunity earlier this year from Peloton and the team was lovely to work with. Although I’m an actress, I am not quite comfortable being in spotlight and I’m terrible on social media. So to say I was shocked and overwhelmed by the attention this week (especially the negative) is an understatement.”

The now-infamous Peloton advertisement, titled “The Gift That Gives Back,” was posted to YouTube on November 21. It depicted a man giving his wife a Peloton exercise bike for Christmas. Over the ensuing year, she used the bike to become more fit and documented her progress on her social media accounts.

“A year ago, I didn’t realize how much this would change me,” she said at the end of the ad. A voiceover then urged viewers: “This holiday, give the gift of Peloton.”

The ad was met with backlash online, with some users calling it “the worst commercial ever” and sexist in portraying the woman as having no concerns other than how her body appeared to others. As of 4:30 p.m. EST Sunday, the original ad had 14,000 likes to 19,000 dislikes on YouTube.

Actor Ryan Reynolds, known for playing the titular character in the Deadpool series and other roles, saw an opportunity to ride on some of the Peloton commercial’s time in the spotlight. On Friday, he released an ad for his brand of spirits, Aviation Gin, that appeared to show the “Peloton woman” being comforted by two of her friends. This ad, “The Gift That Doesn’t Give Back,” showed them at a bar drinking Reynolds’s spirit.

In her statement, Ruiz expressed gratitude for the acting opportunity afforded by Reynolds, just as she had for the one from Peloton.

“When Ryan and his production team called about Aviation Gin, they helped me find some humor in the situation,” she said in the statement. “I am grateful to both Peloton and now Aviation Gin for the work and giving me the opportunity to do what I love to do.”

Peloton itself has maintained that the ad was misinterpreted on social media.

“While we’re disappointed in how some have misinterpreted this commercial, we are encouraged by — and grateful for — the outpouring of support we’ve received from those who understand what we were trying to communicate,” a Peloton spokesperson said in a statement to CNN.