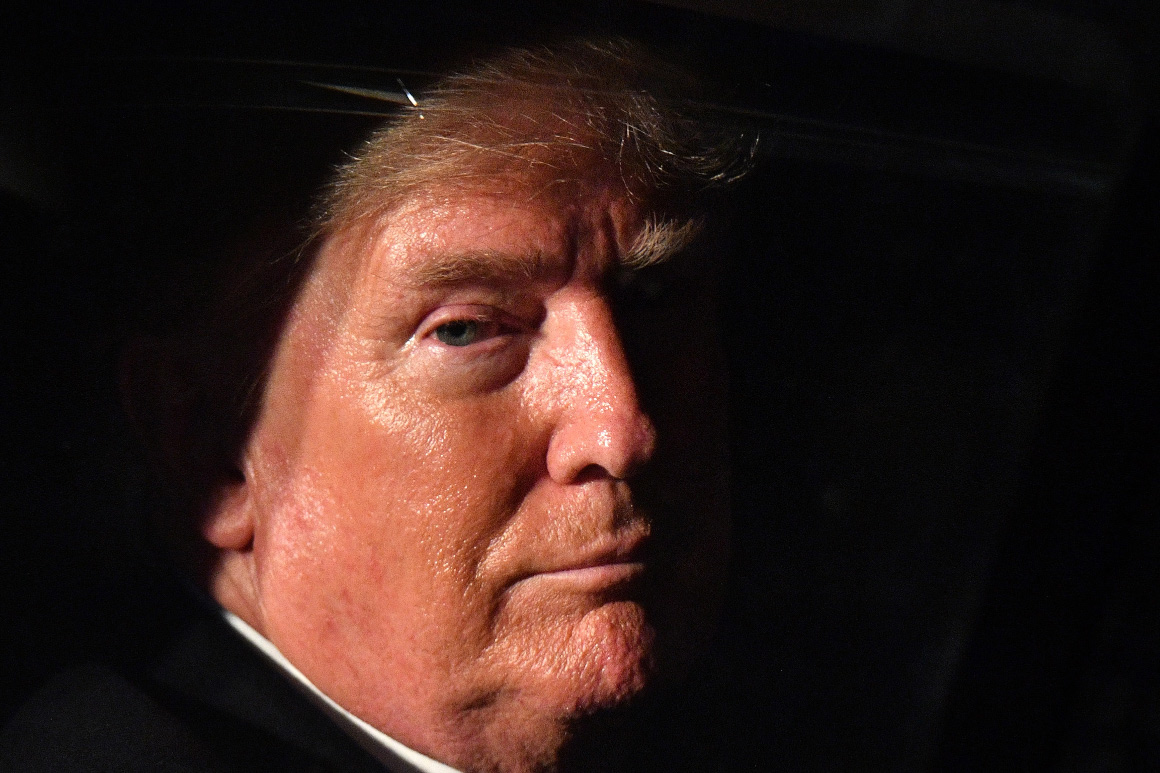 This means that as the story of impeachment develops, it will be understood differently across the network-based tribes of America. The correlation among conservatives and liberals alike that drove Nixon from the White House won’t be visible in 2020—because it won’t be there. Regardless of what happens, on one side, it will be justice delivered. On the other, justice denied.

That difference, in turn, will radically constrain the politicians who Americans have entrusted to render judgment on the president. The reality of Fox News Republicans will be persistently visible to red-state representatives. More idealistic, less inherently partisan senators like Ben Sasse might have a view of the “right” thing in their heart of hearts, but they will be forced to choose between what they know and what they know their very distinctive voting public believes. So far, few have faced that choice with courage.

Though the president was wrong to invoke it in this context, the Civil War may well have been the last time we suffered a media environment like this. Then, it was censorship laws that kept the truths of the North separated from the truths of the South. And though there was no polling, the ultimate support for the war, at least as manifested initially, demonstrated to each of those separated publics a depth of tribal commitment that was as profound, and tragic, as any in our history. That commitment, driven by those different realities, led America into the bloodiest war in its history.

We’re not going to war today. We are not separated by geography, and we’re not going to take machetes to our neighbors. But the environment of our culture today leaves us less able to work through fundamental differences than at any time in our past. Indeed, as difference drives hate, hate pays — at least the media companies, and too many politicians.

In a nation dedicated to freedom of the press, it’s not possible—not to mention, desirable—to legislate limits on political speech. That cannot be the role of government, if democracy is to remain free of state control.

But the nation could use some temporary, if voluntary restraint. The business model of hate may well pay, both politicians and the media. But the cost to the Republic of this profit will be profound. This is a moment to knit common understandings, not a time to craft even more perfectly separated realities.

More from the Magazine…

That knitting could begin with both networks and digital platforms asking not what is best for them, individually, but what would be best for us all, together. Which network or platform strategies will enable a more common understanding among all of us? And which strategies will simply drive even more committed tribe-based ignorance? The norms should be different in the context of impeachment, even if that means networks and platforms would be less profitable. Not because this President, in particular, must be respected, but because any President charged with impeachment deserves a nation that at least understands the charge. If we as a people are to be persistently read because persistently legible, then at least we should know enough in common to make judgments in common.

That would mean that television networks take impeachment as seriously as a civic matter as they now treat it as an entertainment matter. Fox, MSNBC and the others should push opinion-based reporting to the side, and place journalism-based news in prime time. They all must take responsibility for their audience understanding the facts, more than simply rallying its side to its own partisan understanding. Partisan networks may not be a bad thing in general. They are certainly a bad thing in moments like this.

Social media platforms have responsibilities here as well. We don’t yet know the consequences of those platforms forgoing political ads in the context of an entire election season — even as, and importantly, some are experimenting with this right now. But impeachment could be an important moment to experiment even more fully. This is precisely the kind of question for which we do not need interested ad-driven spin. It is precisely the moment when Facebook and Twitter together could take the lead in turning away ads aimed at rallying a base or trashing the opposition. Whether or not political ads make sense on social media platforms during an election—at least for races not likely to be targeted by foreign influence—there is no reason for them here. America’s understanding of this critical event could come through the organic spread of the views of Americans—and it is just possible that the organic spread alone is not as poisonous as the spread spiked by advertising.

More fundamentally, platforms could block falsity better. Intellectual property on the Internet has long been protected by a notice and takedown regime. If a platform gives copyright owners an easy way to tell it about copyright violations, and if it removes those violations quickly, then the platform is not liable for the infringement. It is time we extend a similar mechanism to defamatory speech. If a platform has been shown the falsity in what it continues to publish, its continued publication should be considered “actual malice,” and thus no longer immune from liability. It’s not clear that the Supreme Court would accept a legislature redefining the scope of this constitutional privilege alone—it should, but the Court has been jealous about guarding its jurisdiction before. But at least the Court could acknowledge the difference between an initial publication and a continued publication, and focus immunity on the former. Let the platforms establish the mechanisms against malicious claims of falsity. The law might even allow the platform to demand a bond which the person complaining would lose if an independent process determines the complaint was baseless. But platforms without editors cannot be immune from responsibility—especially when the incentives of clickbait become so central to the business model of online publishing.

None of this, of course, is likely to happen anytime soon, even with an impeachment crisis standing right in front of us. But we should not underestimate the potential for leadership here. There is an equivalent to peaceful nonviolent protest—to an act that so surprises the other side that it forces a recognition that otherwise would be missed. Any prominent actor in the midst of this mess who stepped above the common play might surprise enough to trigger a change. Or even prominent actors not in the midst of this mess—here at least is a role for former presidents. Why don’t we see George Bush and Barack Obama standing together on this, not by directing a result but by counseling the process?

No doubt, all this is a big ask—lucrative networks and social-media platforms unilaterally disarming, or agreeing to a new set of rules. But there’s another way to look at it. Businesses succeed by managing risk, and the risk of a truly destabilizing event here—a fractured America because of siloed information—is much greater than the risk of losing some ratings for a few weeks, or months.

Because impeachment is different, and we cannot take for granted that the nation will get through it unharmed, regardless of what anyone does. There is no mechanism that guarantees a democracy’s safety. There is only, and always, the courage of individuals to be better than anyone expects. We saw that with the first witnesses that were called to testify publicly. We need to see it with politicians, ordinary citizens, and corporations as well.