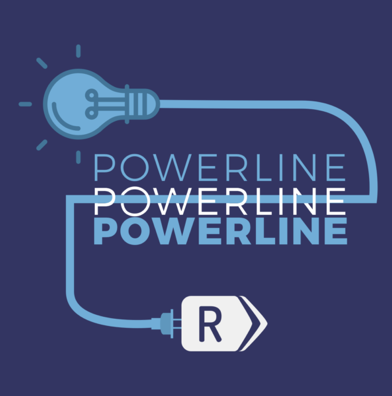 This episode is either an excursion into intergenerational conflict, or the pilot for a 21st century version of The Odd Couple, where Oscar and Felix are a Millennial and an aging Baby Boomer. This week’s episode is actually a crossover show with The Young Americans, hosted by Millennial sports and policy wonk prodigy Jack Butler of the American Enterprise Institute. Jack recently read my two-volume Age of Reagan books, and wanted to pose several challenges to me about what—and whether—Millennials might learn from Reagan in the Age of Trump. But since I’m an ex-jock (some day, maybe, if I’m intoxicated, I’ll post pics of me running the 3,000 meter steeplechase in college), I wanted to talk to Jack about his impressive distance running prowess, as well as the etymology of a lot of current slang that the young people are using (like “OK, Boomer!”).

It’s a wide-ranging conversation, covering athletics, youth slang, boomer pretensions, education, Straussian esotericism, but mostly the great questions about Ronald Reagan. But just like The Odd Couple, we never do settle the question of whether a Millennial and an aging Baby Boomer can co-exist without killing each other.

Bumper music this week, inspired by Jack’s serious talent as a middle distance runner, is Al Stewart’s “Running Man,” which is a bit of a Baby Boomer annoyance.

You know what to do now. Subscribe to Power Line in iTunes (and leave a 5-star review, please!)