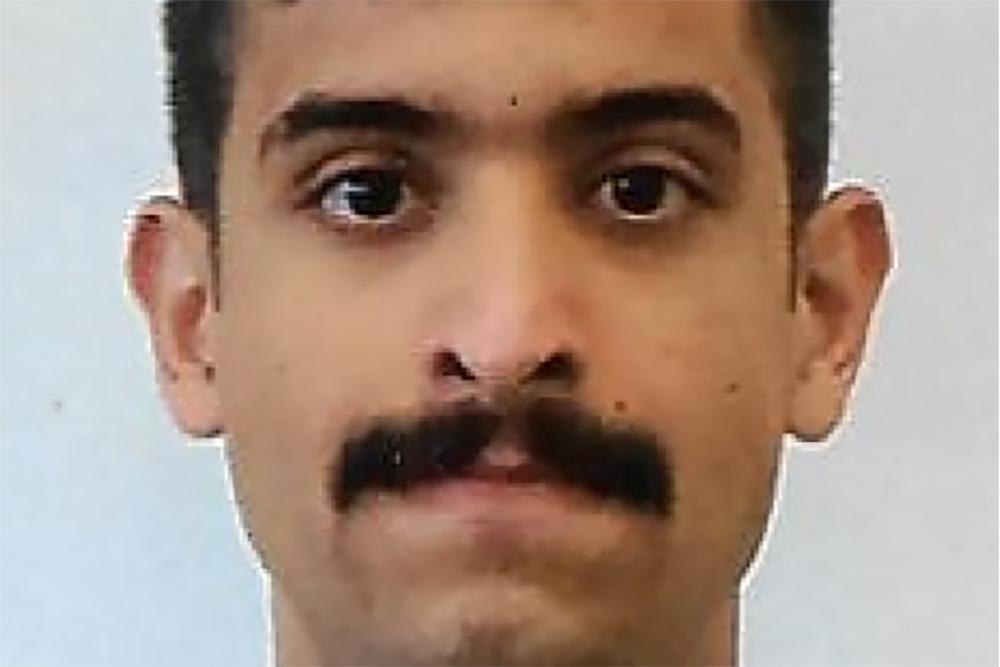 PENSACOLA, Fla. (Reuters) – Investigators believe a Saudi Air Force lieutenant acted alone when he killed three people and wounded eight at a U.S. Navy base in Pensacola, Florida, before being fatally shot by a deputy sheriff, the FBI said on Sunday.

But they have yet to determine a motive for the rampage, even though fellow Saudi students at the base who were close to the shooter are cooperating with investigators, said Rachel Rojas, special agent in charge of the FBI’s Jacksonville office and lead investigator on the case.

Rojas said the FBI was working, as it does in most mass shootings, on the presumption that it was an act of terrorism, but she stressed that was largely to allow investigators to use special tools afforded to them in terrorism cases.

“We are looking very hard at uncovering his motive and I would ask for patience so we can get this right,” she said, adding that 80 FBI special agents, 100 support staff and scores of other investigators from the Navy and multiple federal agencies were working the case.

Rojas said the pistol he used – a Glock 9mm handgun that can be paired with a magazine holding 33 rounds – was legally purchased by the shooter somewhere in Florida. According to U.S. regulations, it is legal for a foreigner in the United States on a nonimmigrant visa to buy a gun if certain conditions are met – including if they simply have a hunting license.

Alshamrani was on the base as part of a U.S. Navy training program designed to foster links with foreign allies.

His fellow Saudi students were speaking directly to American investigators and were restricted to the base on order of the Saudi military, Rojas said.

“I thank the kingdom for their pledge of full and complete cooperation,” she added.

U.S. President Donald Trump said on Saturday that King Salman and Crown Prince Mohammed bin Salman were “devastated” by what took place and pledged help families of the victims.

But members of Congress representing Florida have blasted the U.S. government for not already labeling the shooting as a terrorist attack and have demanded more details about what the Saudi government is doing to help the investigation and prevent future violence by members of its military.

The attack comes as the Trump administration has maintained warm ties with Riyadh amid Saudi involvement in the war in Yemen, high tensions with Middle East rival Iran, and continued political fallout from the killing of Washington Post journalist Jamal Khashoggi last year at a Saudi consulate in Turkey.

In English, he also wrote that he hated the American people for “committing crimes not only against Muslims but also humanity,” and he criticized Washington’s support for Israel, according to analysis by the SITE Intelligence Group.

Reuters has not verified the authenticity of the account, @M&MD_SHAMRANI, which was suspended by Twitter on Friday.

Alshamrani was one of about 200 foreigners at the Pensacola base and thousands around the United States who participate in military training, a program that U.S. Defense Secretary Mark Esper said was “very important to our national security.”

Esper told “Fox News Sunday” that he had asked top defense officials to make sure all necessary precautions were taken to ensure safety at military installations, and that he asked the Pentagon to review screening procedures for military personnel from other countries coming to the United States for training.

Those personnel were already screened by the departments of State, Defense and Homeland Security, Esper said.