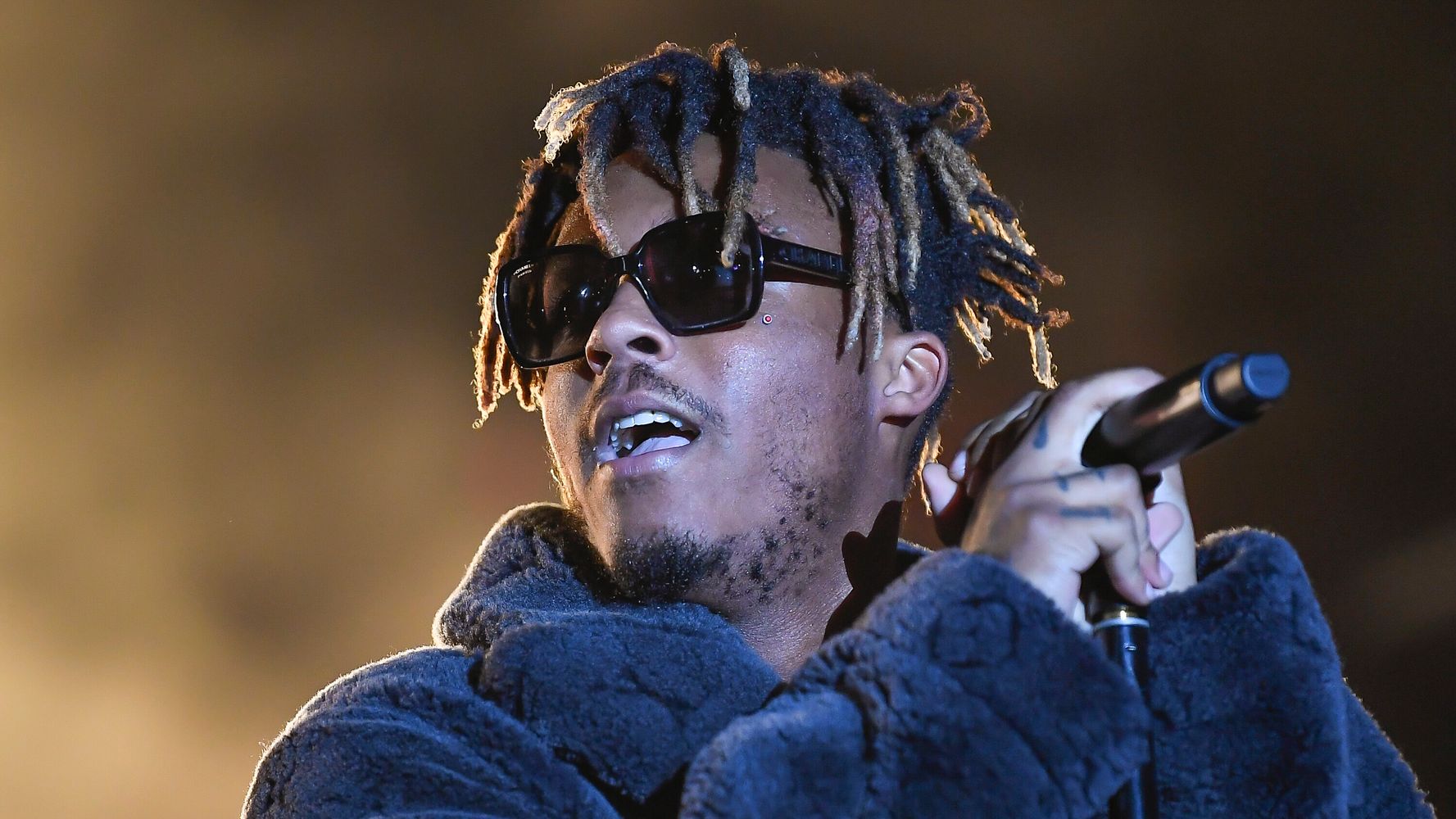 Juice WRLD, whose real name is Jarad Anthony Higgins, suffered a seizure in Chicago Midway International Airport after a flight from California early Sunday morning, TMZ first reported. Higgins died after being rushed to the hospital, according to the outlet.

Perhaps best known for his song “Lucid Dreams” ― a dreary love ballad interpolating Sting’s “Shape of My Heart” ― Juice WRLD was among a burgeoning class of popular rappers whose lyrical content focused heavily on his haunting experiences with mental illness and the self-injurious ways he coped with it. His style, which deployed his gravelly whine over dark-sounding instrumentals, was classified by some as “emo rap.”

Juice WRLD’s debut album, “Goodbye & Good Riddance,” was certified platinum by the Recording Industry Association of America in 2018 and peaked at No. 6 on Billboard’s most popular albums for that year. His list of collaborations spanned genres, as he worked with artists including Future and Panic at the Disco.

This is a developing story. Please check back for updates.