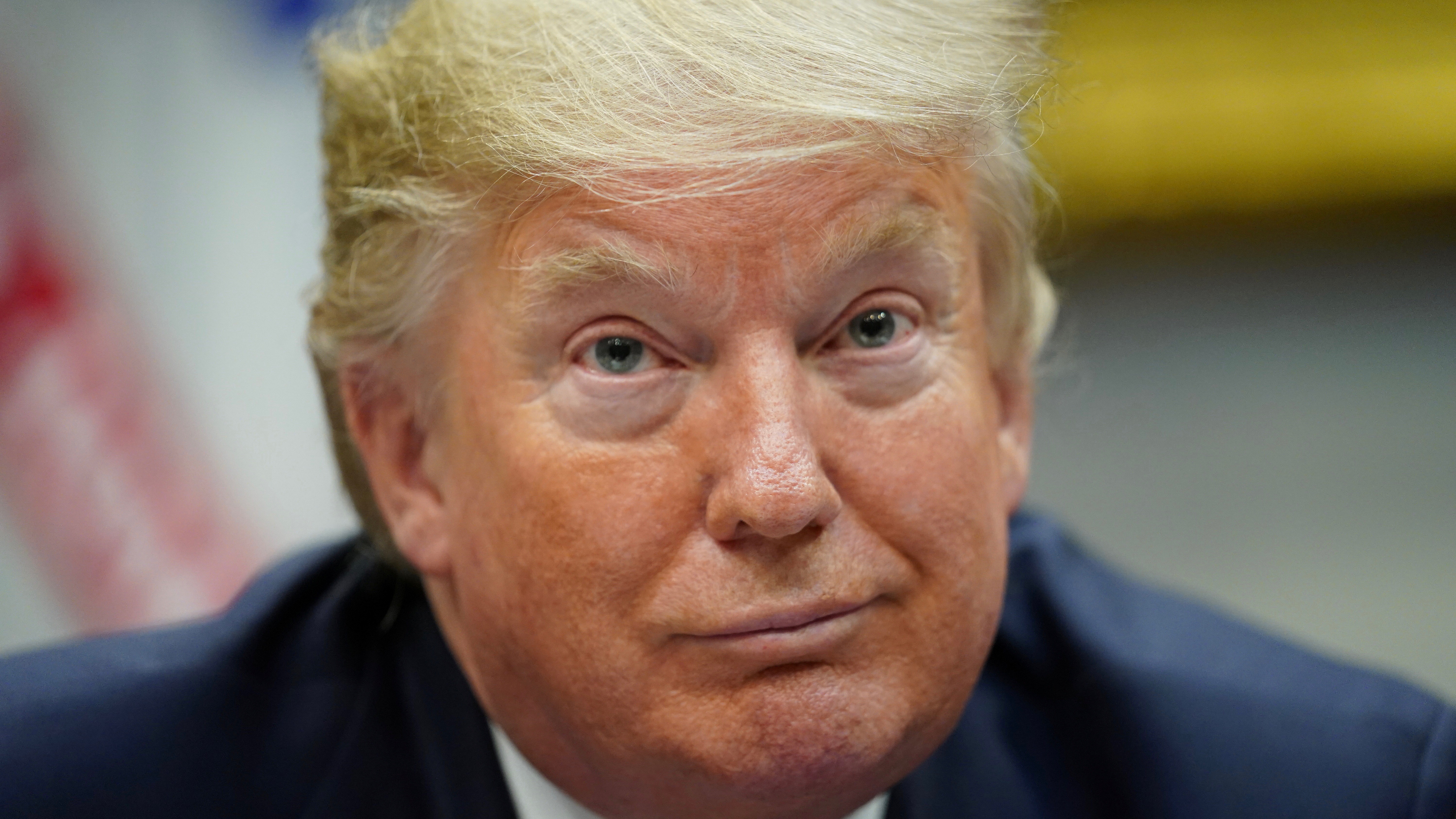 The national crash course in US history and law, prompted by the impeachment inquiry into Donald Trump’s Ukraine dealings, continued today. The House Judiciary Committee just released a new report on the constitutional grounds for impeachment, following a marathon eight-hour hearing with legal scholars discussing this very topic earlier in the week.

“Our President holds the ultimate public trust,” the report begins. “He is vested with powers so great that they frightened the Framers of our Constitution; in exchange, he swears an oath to faithfully execute the laws that hold those powers in check. This oath is no formality. The Framers foresaw that a faithless President could destroy their experiment in democracy.”

The report is extensive, running more than 50 pages. It covers evidence, legal analysis, application of the findings to the law, the framers’ intent when drafting the impeachment clause, and more. The committee also tries to debunk six “falsehoods” or “fallacies of impeachment” it believes are misleading the American people.

Here are the claimed falsehoods, and summaries of the committee’s refutations:

“Contrary to mistaken claims otherwise, we demonstrate that the current impeachment inquiry has complied in every respect with the Constitution, the Rules of the House, and historic practice and precedent of the House,” the report states. The committee explains that the Constitution vests the House with sole power to investigate the president for impeachable offenses, so his claims that he hasn’t been afforded the due process provided in a trial are premature. If the House votes to impeach, the Senate will hold a trial and only then will the president get his chance to present defenses. For now, the House is just acting like a prosecutor or grand jury, deciding on charges to be filed.

Trump has argued that all of the evidence collected thus far relies on the secondhand accounts of minor players and, simultaneously, has blocked testimony from key witnesses subpoenaed to testify, the report says. But the committee has collected direct and indirect evidence of potential wrongdoing, and courts rely on circumstantial evidence all the time. Moreover, the Constitution doesn’t dictate the rules of evidence for an impeachment, so there is no basis for his claims that the subpoenas are illegal. “The House impeachment inquiry has compiled substantial direct and circumstantial evidence bearing on the question whether President Trump may have committed impeachable offenses … President Trump’s evidentiary challenges are misplaced as a matter of constitutional law and common sense,” the committee contends.

3. Abuse of power is impeachable

The committee argues that abuse of power is an impeachable offense, although Trump supporters say it doesn’t fall within the meaning of “high crimes and misdemeanors” in the impeachment clause. “The powers of the President are immense, but they are not absolute,” it writes. “The Constitution always matches power with constraint. That is true even of powers vested exclusively in the chief executive.” The report states that, based on the Constitution’s structure and history, it is evident the framers intended to check even the executive if the powers of the president are invoked for “corrupt reasons, or in an abusive manner that threatens harm to constitutional governance.” The proper remedy when such abuses come to light is impeachment, hence the committee continues to move forward.

Trump’s defense to allegations that he used his presidential power to advance personal interests in his dealings with the Ukrainian president is to claim his motives were not corrupt. The committee argues that it isn’t required to take Trump’s claims at face value in light of the evidence. Asserting an acceptable motive doesn’t prove there was no sinister plan. “The question is not whether the President’s conduct could have resulted from innocent motives. It is whether the President’s real reasons—the ones actually in his mind as he exercised power—were legitimate. The Framers designed impeachment to root out abuse and corruption, even when a President masks improper intent with cover stories,” the report explains.

“As a matter of settled constitutional law, and contrary to recent suggestions otherwise, attempted Presidential wrongdoing can be impeachable. This is clear from the records of the Constitutional Convention,” the committee writes. Even if Trump only tried to subvert the Constitution for his own personal ends and didn’t actually succeed, he could still be impeached, the committee argues. It points to discussions during the 1787 Constitutional Convention about the need to address attempted wrongdoing and not just successful corrupt efforts. These talks shortly preceded the impeachment clause formulation the framers ultimately alighted upon, deciding “high crimes and misdemeanors” would qualify. That, the committee writes, is why Nixon was impeached in the House for attempted and executed abuses of power.

Some have argued that the impeachment proceedings are an effort to nullify the 2020 presidential elections in advance. Others say that the election is the correct vehicle for testing the American people’s desire to remove Trump from office. But the committee counters that the election is not a proper mode to address wrongdoing: “The Framers considered relying solely on elections, rather than impeachment, to remove wayward Presidents. But they overwhelmingly rejected that position. As Madison warned, waiting so long ‘might be fatal to the Republic.’” Here, where the allegations against Trump are that he used his office to strengthen his position in the election by attempting to weaken rival and Democratic candidate Joe Biden, using the elections as a remedy for potential election-related corruption would be absurd and dangerous, the committee believes. As importantly, holding a president responsible for impeachable offenses “upholds democracy,” the report says.

You can read it in full here.