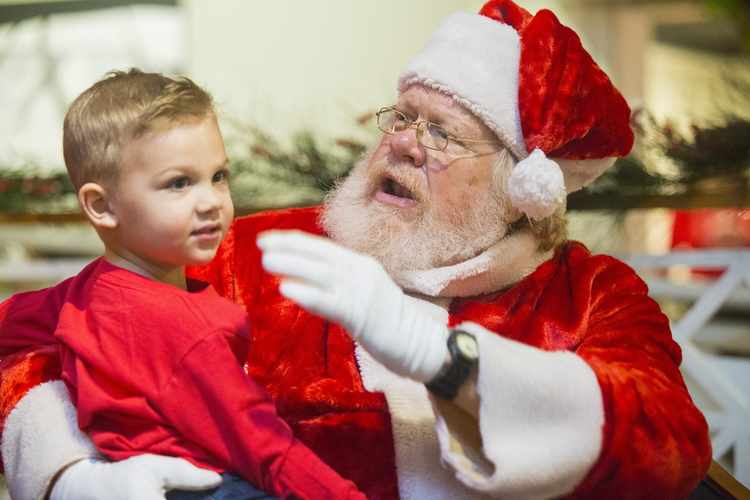 “Santa Claus” is an Anglo-Germanic rendition of “Saint Nicholas,” which is apt, because the original inspiration is a man named Nicholas who was a saint in the early Christian Church. He is believed to have been born in a Mediterranean village in a prosperous family that raised him in the faith – one of his uncles was a priest — and when his parents died, he followed his uncle’s vocational path while using his inheritance to help the needy.