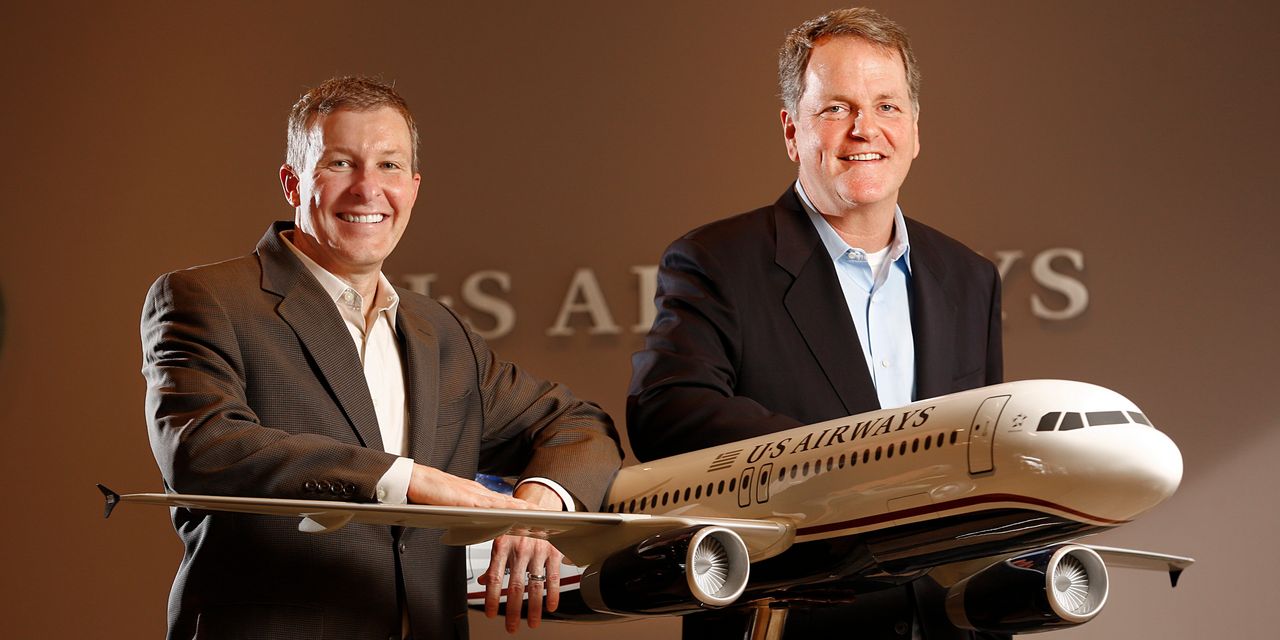 Scott Kirby and Doug Parker spent two decades working together to drive consolidation in the U.S. airline industry. Now they are set to square off as chief executives at two of the country’s top carriers.

Mr. Kirby was promoted on Thursday to be the next CEO of United Airlines Holdings Inc. Three years ago, Mr. Parker let Mr. Kirby go from American Airlines Group Inc., the carrier they had helped create through two mergers.