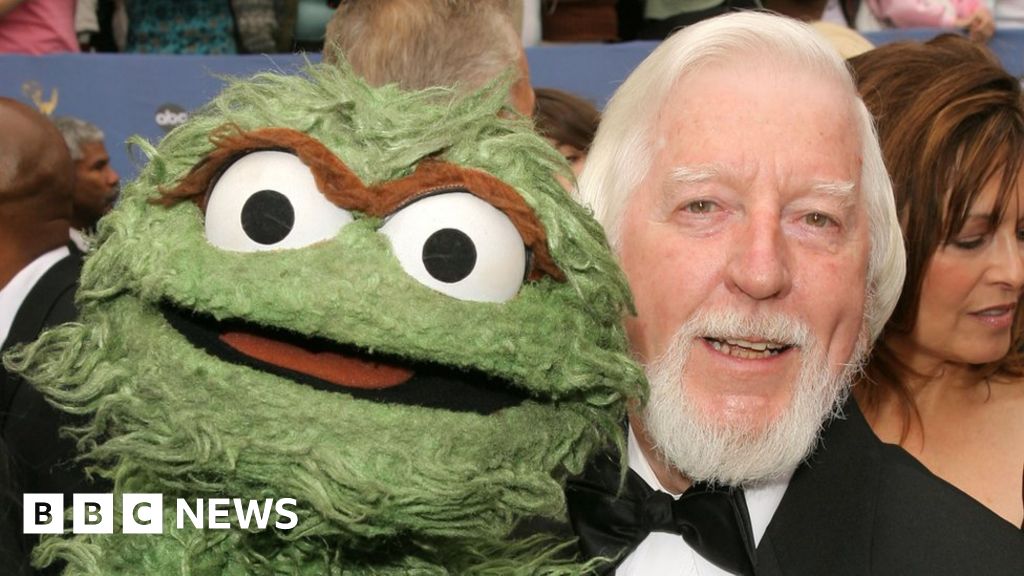 US puppeteer Caroll Spinney, famous for playing Big Bird and Oscar the Grouch on children’s TV show Sesame Street, has died at the age of 85.

He passed away at his home in Connecticut after living with dystonia for some time, a Sesame Workshop statement said.

He had retired last year at the age of 84.

Spinney had portrayed the characters – including providing their voices – since the show’s start in 1969.

“Caroll was an artistic genius whose kind and loving view of the world helped shape and define Sesame Street from its earliest days in 1969 through five decades, and his legacy here at Sesame Workshop and in the cultural firmament will be unending,” the statement said.

He had previously spoken of the show’s importance to his life.

“Before I came to Sesame Street, I didn’t feel like what I was doing was important,” he said. “Big Bird helped me find my purpose.”

Spinney developed a love for puppetry at the age of five after watching a performance of Three Little Kittens.

He explored puppeteering throughout his childhood and teenage years and used his performances to raise money for college tuition.

After serving in the US Air Force, Spinney performed as a professional puppeteer in Las Vegas and Boston in the 1950s and 1960s, eventually meeting Muppets creator Jim Henson, who also starred in Sesame Street.

Spinney later joined the cast for the show’s inaugural series in 1969.

Spinney’s work on the children’s programme has earned him two Grammy honours and six Emmy awards, plus a Lifetime Achievement Emmy award which he received in 2006.

The puppeteer also received a star on the Hollywood Walk of Fame in 1994 and the Library of Congress’ Living Legends award in 2000.

His life and career have been documented in the widely acclaimed 2014 film, I Am Big Bird.

And perhaps one of his greatest achievements was meeting his wife of 40 years, Debra, on the Sesame Street set in 1973.

“His genius and his talent made Big Bird the most beloved yellow feathered friend across the globe,” said Joan Ganz Cooney, co-founder of the Sesame Workshop.