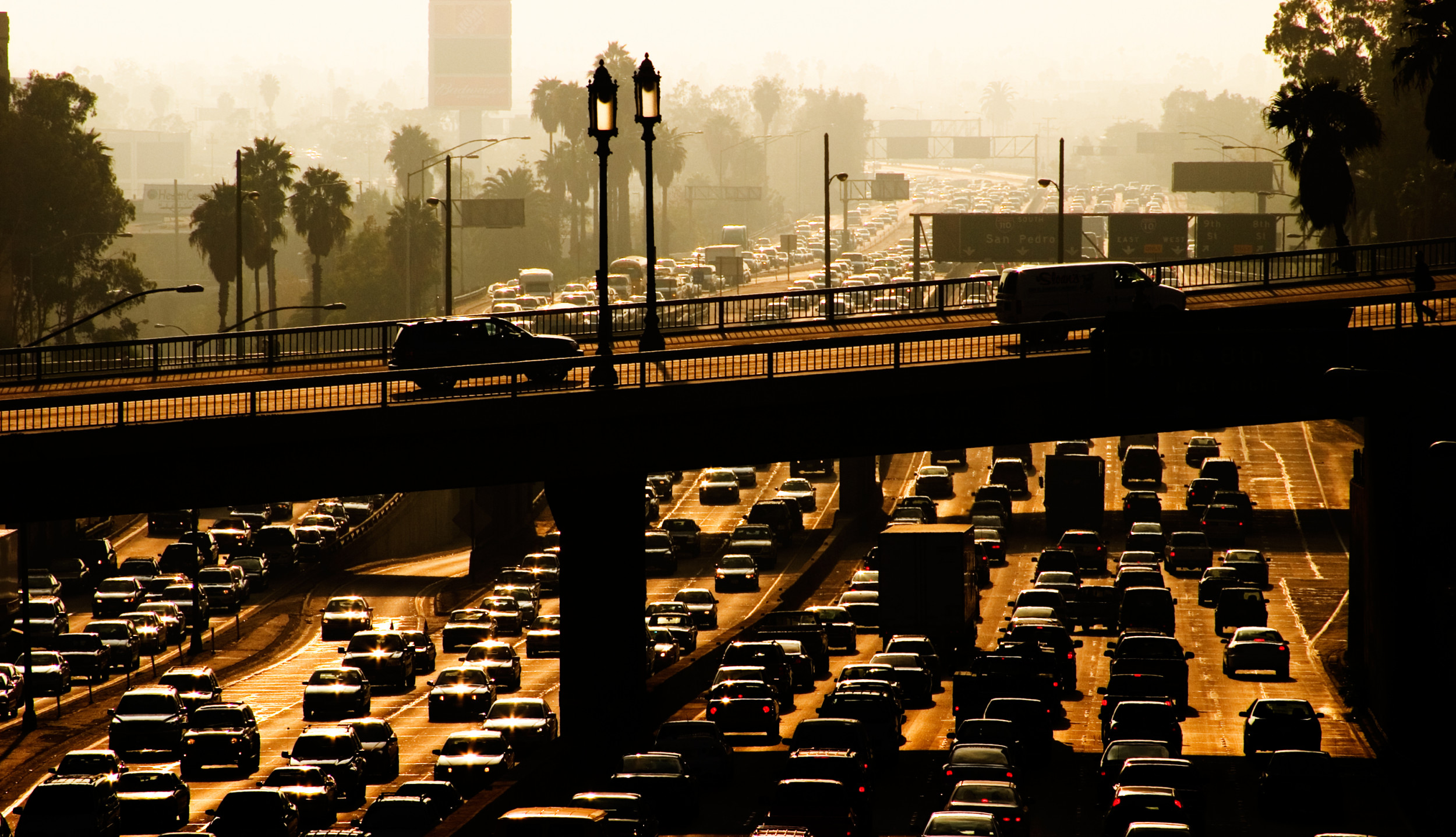 During a small business roundtable meeting at the White House Friday, President Donald Trump talked up his proposed SAFE (Safer, Affordable, Fuel-Efficient) Vehicles rule, telling those in attendance that his rollback of Obama era policies would lower the price of cars by approximately $3,500.

Trump did not directly address how his rollbacks would affect fuel economy in newly manufactured vehicles during today’s meeting, stating that the U.S. has plenty of fuel.

“We have numbers that nobody would have believed,” Trump said. “We’re the largest energy producer now in the world, and we’re an exporter of energy for the first in our history, really.”

But the savings in purchasing a vehicle built under the SAFE Plan may wind up costing drivers more at the pump as a report from Consumer Reports says Trump’s new rules “would increase oil consumption by 320 billion gallons, the equivalent of 20 percent of the country’s proven oil resources.”

Drivers can also expect to pay about $3,300 more for gas and maintenance on their new vehicles under the Trump plan, according to The Detroit News.

Secretary of Transportation Elaine Chao said the “new fuel economy standard will be one of this administration’s greatest legacies, in terms of a deregulatory action.”

Under the Obama administration, vehicles would have been required to get 54.5 miles per gallon by the year 2025. Trump’s rollback of those policies would place the requirement at 40 miles per gallon.

California has fought back against the Trump administration plans which include removing the state’s right to enact their own emissions laws for automobiles. While Trump has elicited agreements from some automakers to make new vehicles according to the SAFE Plan, others have aligned against Trump. To that extent, California will no longer purchase fleet vehicles from car companies that have aligned with Trump’s rollbacks, such as General Motors, Toyota and Fiat Chrysler.

In a statement, the California Department of General Services (DGS) said it would “prohibit purchasing by state agencies of any sedans solely powered by an internal combustion engine, with exemptions for certain public safety vehicles.”