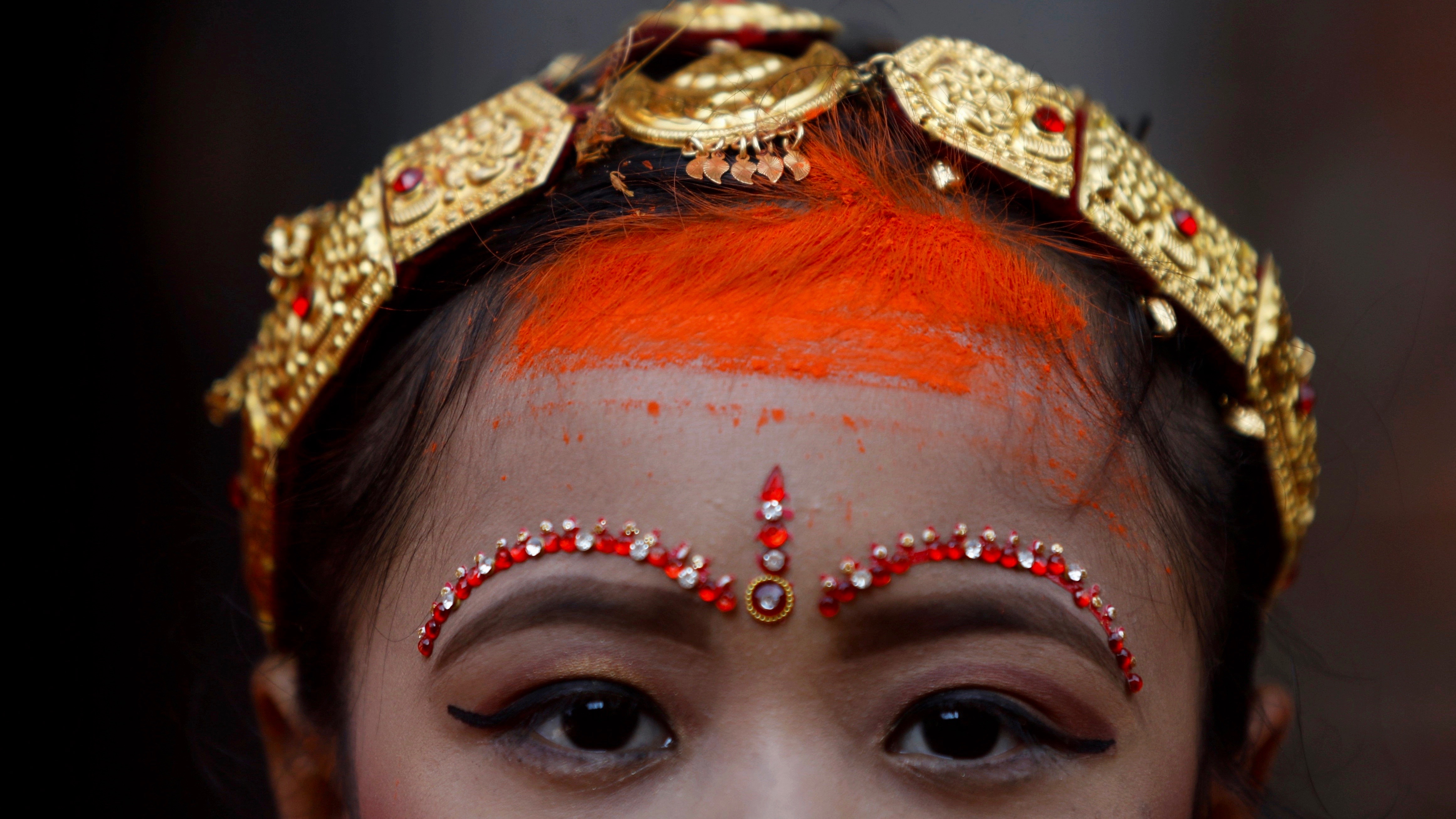 Next week, on Dec. 11, the US Supreme Court is faced with a case that may be every parent’s nightmare.

The justices will be reviewing a decision that is keeping an American mother separated by an ocean from her four-year-old child, who was born in Italy when her parents were still married in 2015.

The heartbreaking case of Michelle Monasky and Domenico Taglieri—the parents of this child who is known only as AMT in court papers—began as a cross-cultural love affair. The parents met in the US in 2011 when both were doing medical research, fell in love, and married. In 2013, Taglieri had trouble finding work in the States and the couple moved to his home country of Italy, where their relationship began to deteriorate and, Monasky says (pdf). her husband became abusive.

By the time Monasky gave birth to AMT in early 2015, she had already decided to divorce and return to the US, but she couldn’t leave while pregnant due to health complications. Indeed, on the very day her child’s passport was issued, Monasky left the country. She and AMT had just spent weeks at a home for domestic violence victims, fearing Taglieri’s violence.

AMT’s father, however, says that he never agreed (pdf) to let the child leave. Taglieri filed a Hague Convention petition in an Ohio district court seeking an order returning AMT to Italy. The petition was granted, AMT was sent to Italy, and an Italian court terminated Monasky’s parental rights.

The Hague Convention on the Civil Aspects of International Child Abduction contains an “automatic return” rule meant to deter parents from taking their kids across borders in the hopes of getting more favorable custody determinations. A child wrongfully removed from her country of “habitual residence” must be returned to that country for custody determinations.

Cases brought under the Hague Convention turn on the question of the child’s habitual residence. In 2016, the Sixth Circuit Court of Appeals affirmed the lower court ruling against Monasky, finding that Italy, and not the US, was AMT’s habitual residence. The decision noted that AMT spent her whole life in Italy before going to the US, a life that was merely months long when she left.

The questions before the high court this week are whether the Sixth Circuit applied the correct standard of review and whether a subjective agreement between parents is necessary to establish a young child’s “habitual residence” under the Hague Convention.

Monasky argues in her Supreme Court brief that the appeals court below should have reviewed the case anew, instead of applying a “clear error” standard. That would have allowed for an examination of both the facts and the law, whereas the standard applied looks only for legal errors, providing insufficient factual context to make a sound habitual residence determination, she contends.

Taglieri urges the court to ignore her pleas. He argues that parents of young children must have some sort of agreement on residence and he did not agree to let AMT be raised in the US.

The US government filed an amicus brief in this case. Technically, it is not siding with either parent. But it has an interest because it must enforce the international law in question. The government has urged the high court to make it clear that American appeals courts should review “habitual residence” determinations under the “de novo” standard, as Monasky argues, and disagrees with Taglieri that parents of very young children must show a subjective agreement to prove habitual residence.

The Sixth Circuit based its decision about AMT on the fact that she spent her whole life in Italy before coming to the US. Given the brevity of that life at the point when she left, however, Monasky contends that the lower court erred. If they’d considered the case anew, as she believes they were meant to do, they would have seen that the only stability in AMT’s life in Italy was provided by proximity to her mother, not the fact that she was in her motherland.

The US, without explicitly supporting its citizen’s petition, agrees with Monasky’s position. It argues that the habitual residence determination is “flexible and fact bound.” In other words, the Hague Convention is designed to consider the specific circumstances of the particular parents involved in any international custody dispute. The details matter.

The government’s brief cites the Court of Justice of the European Union, which has explained that in intra-European cases the habitual residence issue “reflects essentially a question of fact.” It points, too, to a Hong Kong Court of Appeal decision on cases involving disputes with parents in the UK, where the habitual residence issue was deemed “a question of fact which should not be glossed with legal concepts.” The US quotes a New Zealand appeals court, which wrote of “the need to ensure that the concept of habitual residence remains a factual one not limited by presumptions or presuppositions.”

The matter has global significance, and the US does not want the Supreme Court decision to contradict the approaches judges elsewhere have agreed to take. “Adopting a deferential appellate standard of review here thus would be in keeping with Congress’s stated ‘need for uniform international interpretation of the Convention,’” the US concludes.

AMT will be five years old by the time the justices decide the case. They should issue a decision by late June.